Learn More
*Some restrictions apply, click "Learn More"
Settings
More
Verify Your Email
In order to vote, comment or post rants, you need to confirm your email address. You should have received a welcome email with a confirm link when you signed up. If you can't find the email, click the button below.
Resend Email
Reason for Downvote?
Login Sign Up
3
codeclassifier
26d

!rant
It's been over a year since I installed elementary OS on my laptop and I still haven't regretted switching from Ubuntu. There were a few issues initially while setting things up but similar issues even used to happen when I was using Ubuntu.
The desktop shell of elementary OS is perfect for my use cases, its easier to switch between virtual desktops and the app bar at the bottom makes it easier for me to transition between my Macbook and Linux based laptop with ease.
The only major issue I found was no proper multi-monitor support.
The closest thing I found to the simplicity of this shell/distro was Zorin OS, although at this point I am just too lazy to try it out.
P.S. Feel free to mention your favourite Linux distro in comments 😁 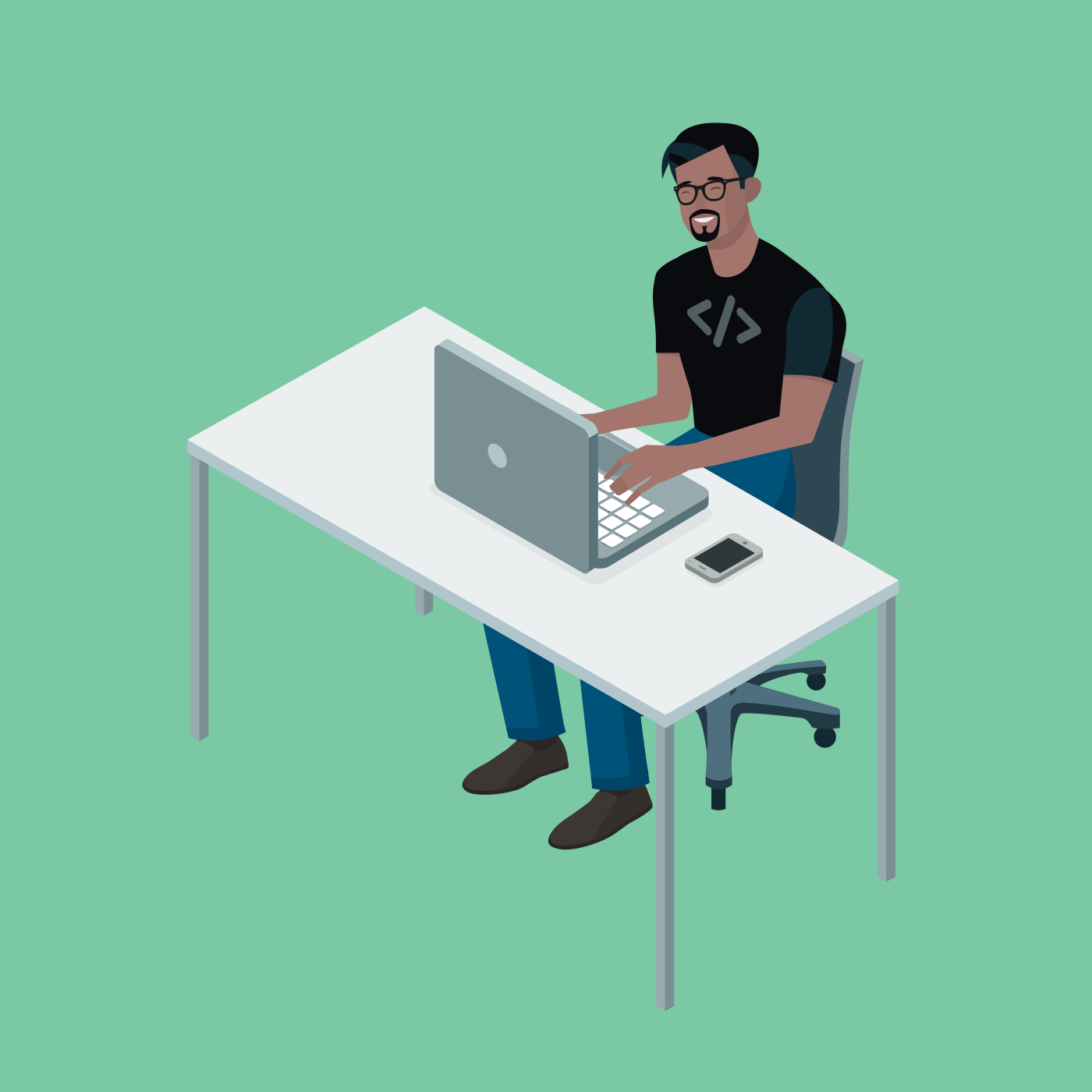 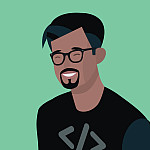