Learn More
*Some restrictions apply, click "Learn More"
Settings
More
Verify Your Email
In order to vote, comment or post rants, you need to confirm your email address. You should have received a welcome email with a confirm link when you signed up. If you can't find the email, click the button below.
Resend Email
Reason for Downvote?
Login Sign Up
62
goHorseMaster
226d

So there is this girl who joined the company as a trainee.

The company developed a 1 year project to train 25 trainees and she joined saying that she already had some experience making websites. (remember this)

They started in the beginning of January and stayed for about 3 months just studying the platform (Salesforce) and receiving some classes from Senior Devs, on subjects like OOP basics, loops, conditions and features of the platform.

After this time they joined the teams, 2 joined my team, a guy with 32 years that worked 10 years in a bank and wanted to go for a IT job and the girl of 22.

We gave her a really small task, just to make a code to copy info from one field to the other on a list of objects.

After 3 days of saying she was working on it we asked her to show us the code, she had written the "code" directly in the class, VS Code was going crazy with errors. When we asked her "But where is the method?", she answered "What is a method?"

After it we had other experiences trying to teach her some things. The team was formed by me (mid level dev), another mid level dev, a senior and a architect (who was self taught and one of the best teachers I've ever seen).

We tried for about 3 months to teach her how to do basic stuff, like a for loop, and every time we learned that she was missing some "foundations" of this basic stuff, so we would come back and explain the foundation, and a couple times she needed to use this knowledge like a week later and didn't remember shit.

So after this the team talked with our leader that we wanted to let her go and focus on the other guy who was going really well and some other junior devs who had joined the team.

But the HR found out that she had sued her last company, we don't know the reason, but HR guys were afraid of firing her without a careful firing process.

So now we're stuck with her in the team, and everything we ask her to do need to be remade, not because the code is bad, but because it NEVER works

And after all this I still ask myself, how did she finish college? Every person that i know that studied CS or CS like courses had a lot of OOP or at least knew what a class and a method were supposed to be. 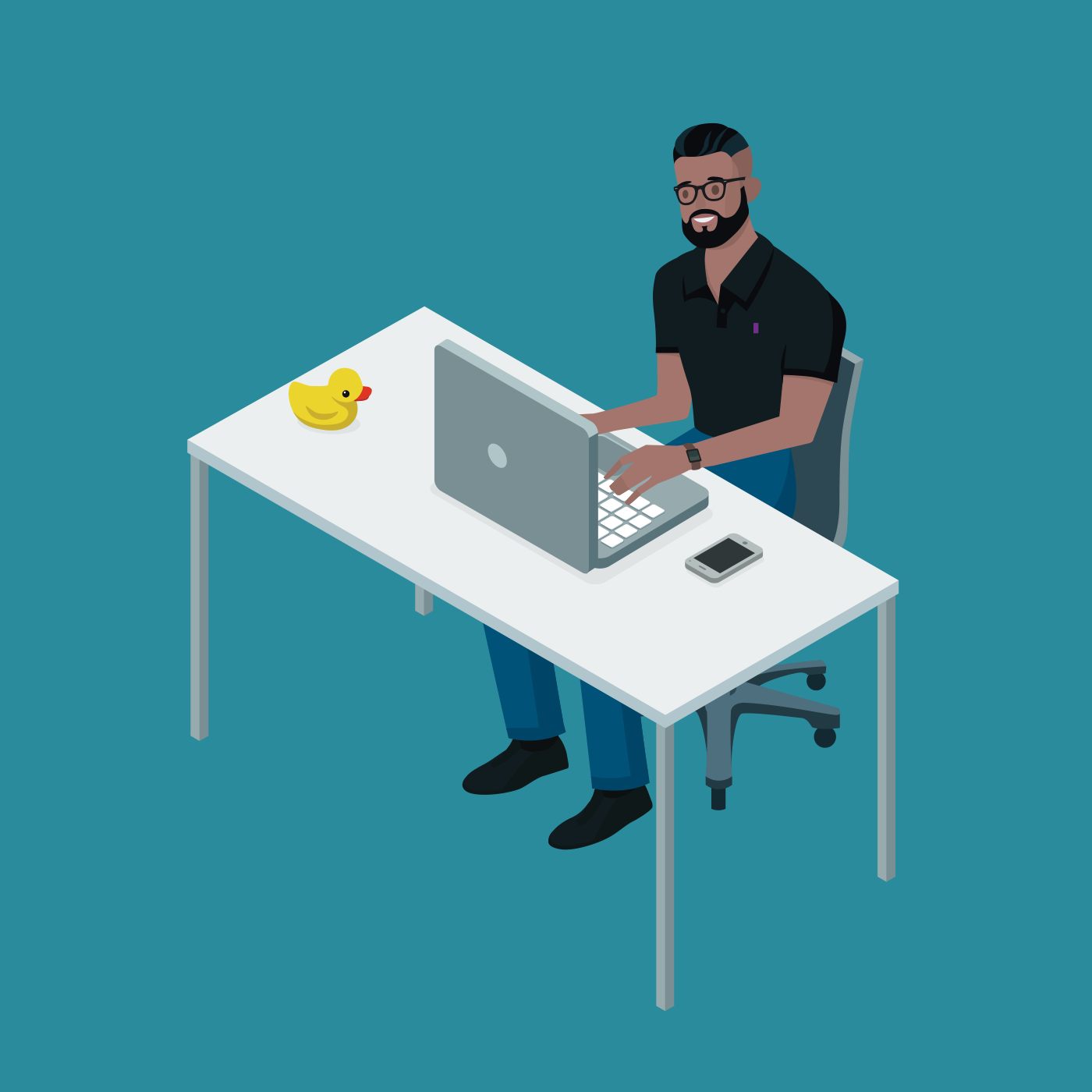 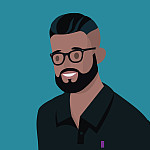