Learn More
*Some restrictions apply, click "Learn More"
Settings
More
Verify Your Email
In order to vote, comment or post rants, you need to confirm your email address. You should have received a welcome email with a confirm link when you signed up. If you can't find the email, click the button below.
Resend Email
Reason for Downvote?
Login Sign Up
25
MySlugLikesSalt
222d

Hey Google, maybe I'd subscribe to YouTube Premium if you weren't throwing midroll ads into my tutorials every 3:45.

It's stupid, because they're trying so hard to annoy me into subscribing that they've done the opposite and annoyed me into NOT subscribing. I'd have considered it before, but ever since their recent changes it's so frickin' annoying that I refuse to subscribe just on principle because I won't financially support those pieces of trash anymore than absolutely necessary. 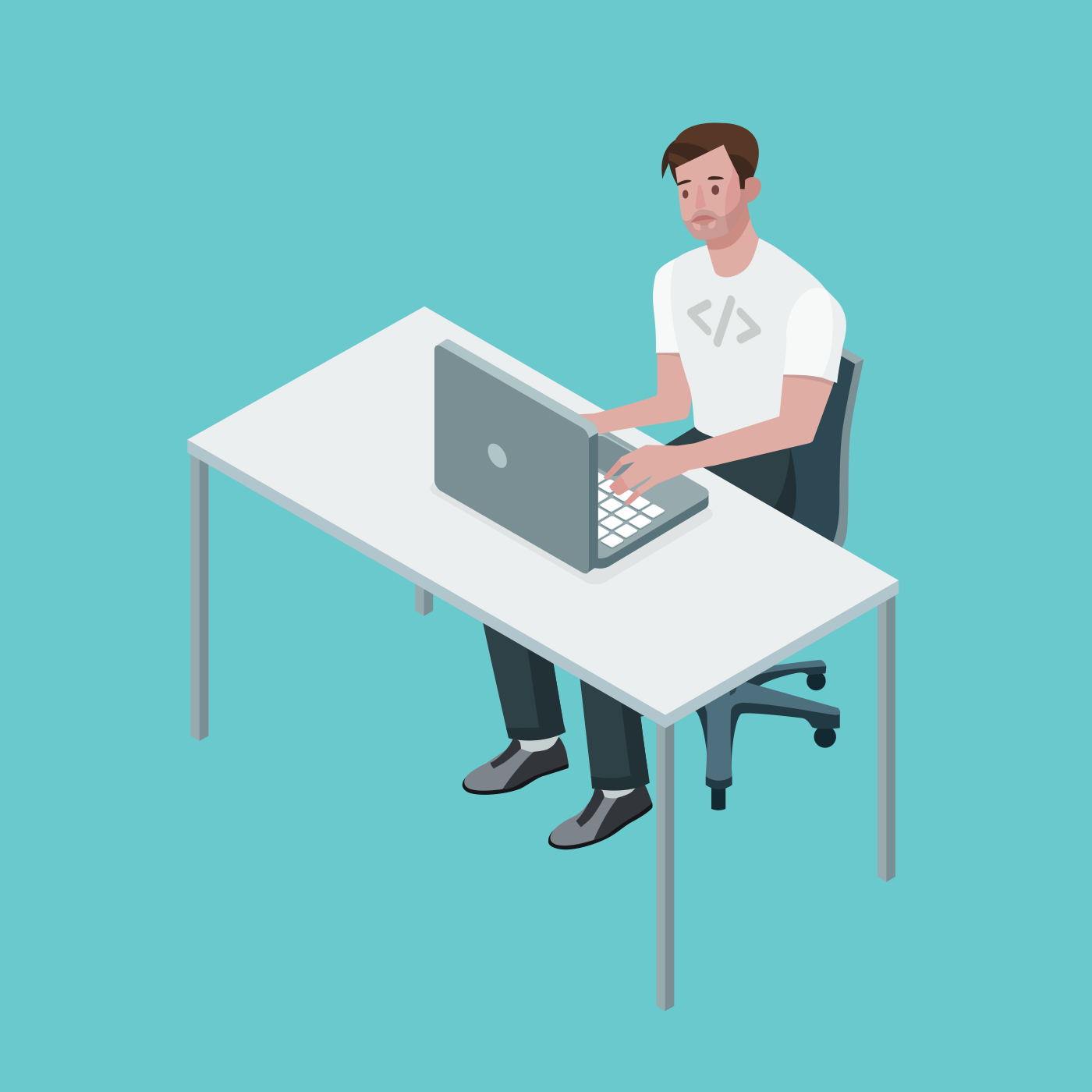 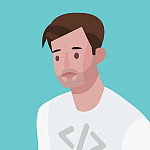