Learn More
*Some restrictions apply, click "Learn More"
Settings
More
Verify Your Email
In order to vote, comment or post rants, you need to confirm your email address. You should have received a welcome email with a confirm link when you signed up. If you can't find the email, click the button below.
Resend Email
Reason for Downvote?
Login Sign Up
9
010001111
2y

- A lot of changes and preparations under the hood
- App color tints based on your avatar (3 shades in tidal)
- Service Worker added
- Background Fetch added
- Notifications when you don't use the app added (basic, will become more refined)
- Notifications List View simplified added (There are some bugs when the RantComponent updates, until then will the list be simple)
- Profile almost finished (one bug left, maybe I try to add the fancy bounce-up animation from OmerFlame too)
- Made sure it's fully accessible (also be read aloud)
- Color contrast checks one core components, but still not everything done (darn you customizable profile colors!)
- Minor changes related to light theme. 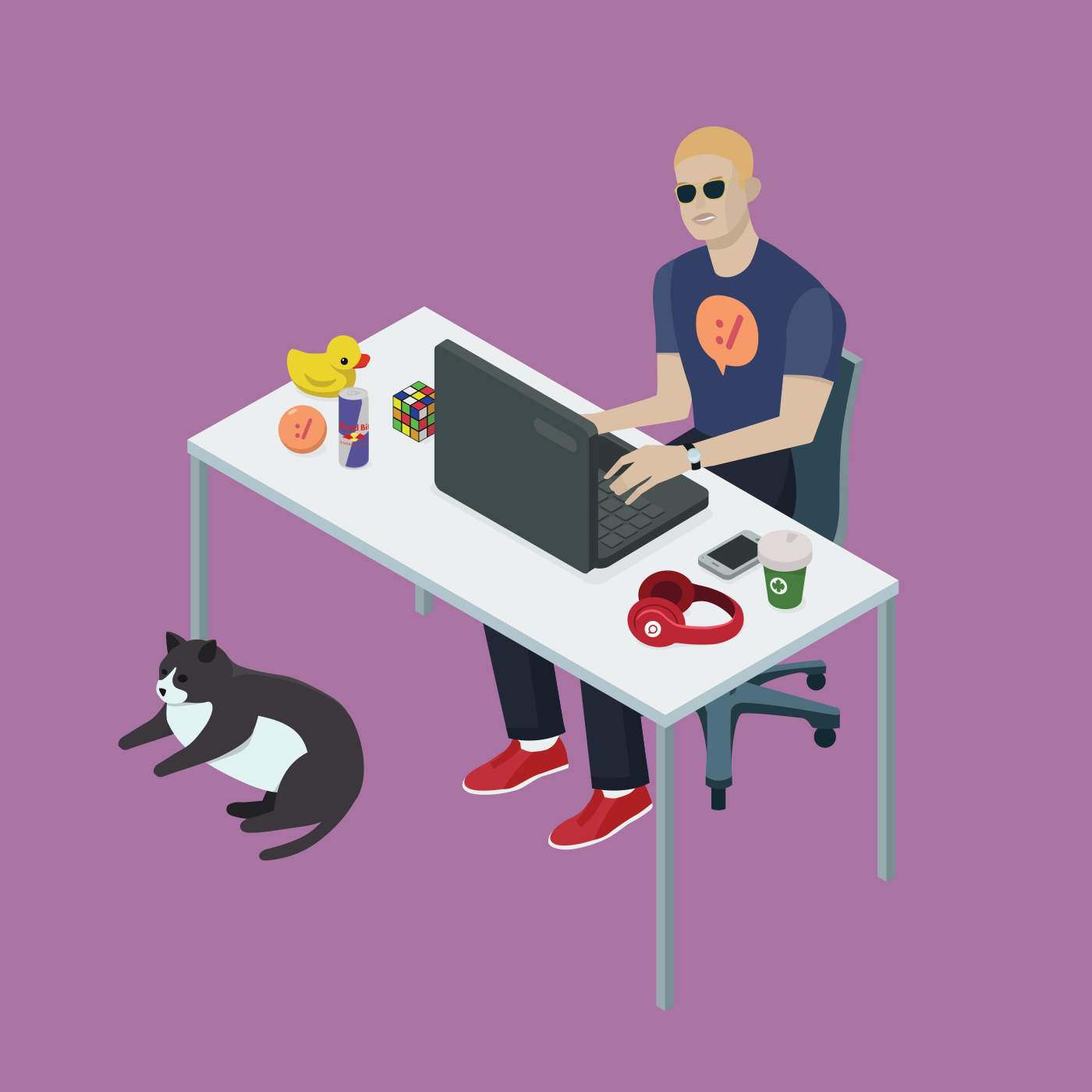 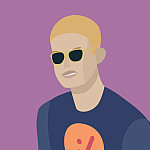