Learn More
*Some restrictions apply, click "Learn More"
Settings
More
Verify Your Email
In order to vote, comment or post rants, you need to confirm your email address. You should have received a welcome email with a confirm link when you signed up. If you can't find the email, click the button below.
Resend Email
Reason for Downvote?
Login Sign Up
7
uyouthe
14d

Star tattoos on knees means "I'll never be on my knees for cops", "I'll never do what cops say" in russian criminal culture. However, these tattoos are dangerous. Russian cops don't like them. If you're just arrived to a russian prison and they see the tattoos (and they see it), they tie your legs the way that makes you knees face the ground, then two cops hold you and drag you around the huge asphalt prison yard until there is no stars on your knees, only the naked kneecap bones or lack thereof.

I have to leave but it's psychologically hard because russia is the country that gaslighted and threatened me into becoming a slave. It's a stockholm syndrome and I want to break it. 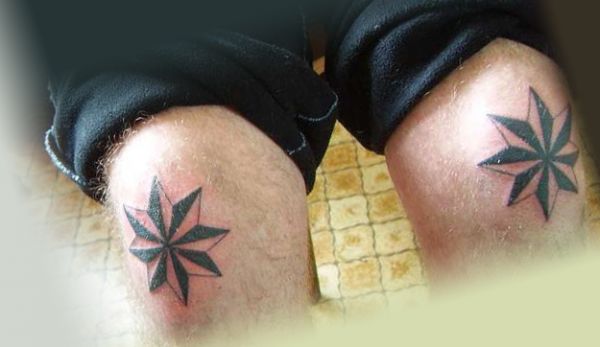