Learn More
*Some restrictions apply, click "Learn More"
Settings
More
Verify Your Email
In order to vote, comment or post rants, you need to confirm your email address. You should have received a welcome email with a confirm link when you signed up. If you can't find the email, click the button below.
Resend Email
Reason for Downvote?
Login Sign Up
0
piratefox
263d

I received a job posting recently which has php in it, I decided to avoid it for multiple reasons, but it got me thinking: why do companies seriously believe that php is "easy to learn/use/pick up"? It has an horrible syntax, a lot of inconsistencies and lacks functionalities... Is there something I am not seeing? 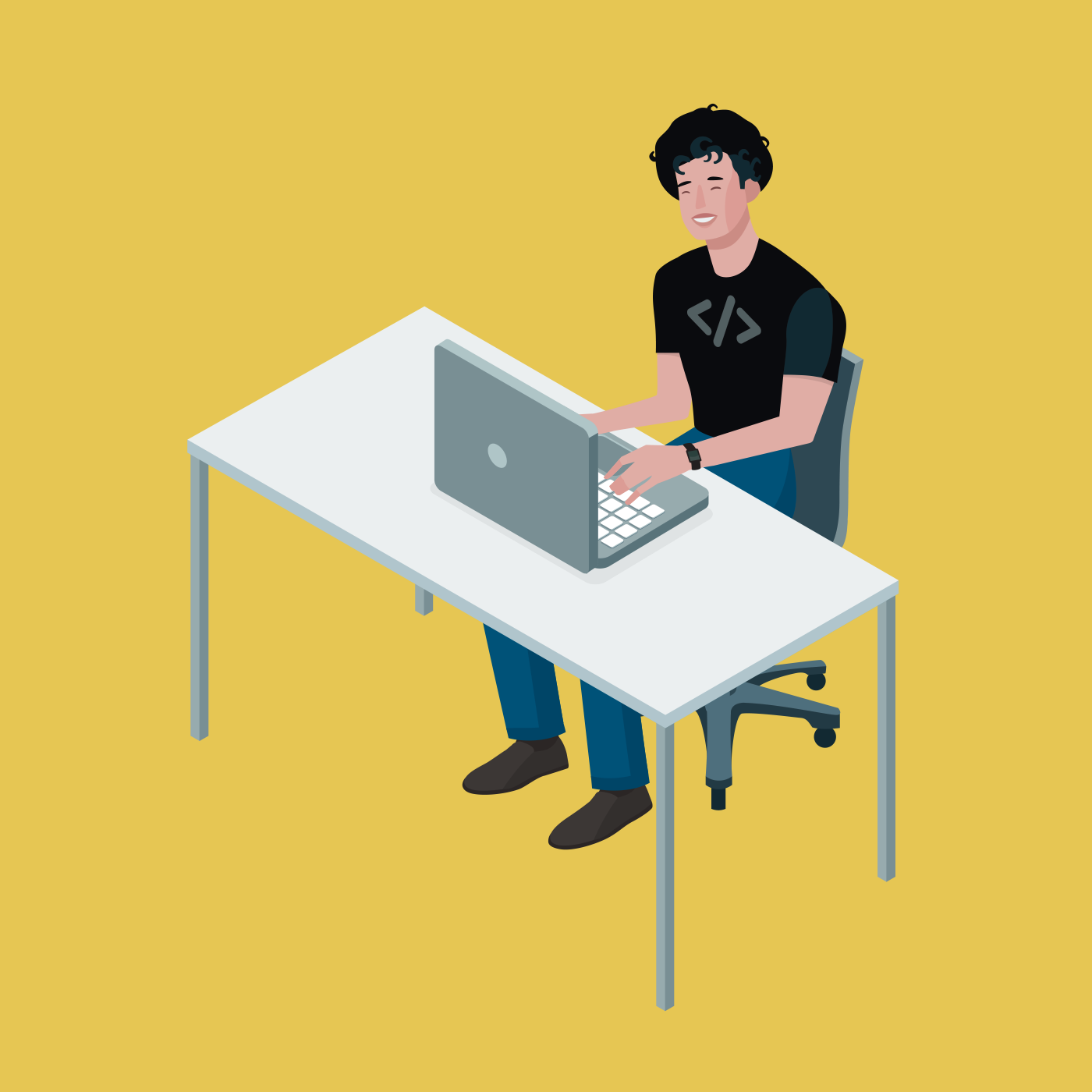 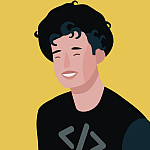