Learn More
*Some restrictions apply, click "Learn More"
Settings
More
Verify Your Email
In order to vote, comment or post rants, you need to confirm your email address. You should have received a welcome email with a confirm link when you signed up. If you can't find the email, click the button below.
Resend Email
Reason for Downvote?
Login Sign Up
13
just8littleBit
55d

There’s so much we can learn from Gordon Ramsay..
I wish I could swear & insult like he can..

Woman: “who do you think you are? You insulted my friend!”
Gordon: “well if I did then I probably meant it, now get your fat ass back to your table”

“Congratulations, you just got your head out of your own ass. Now piss off”

Or my all time favorite:
“You fucking donkey” 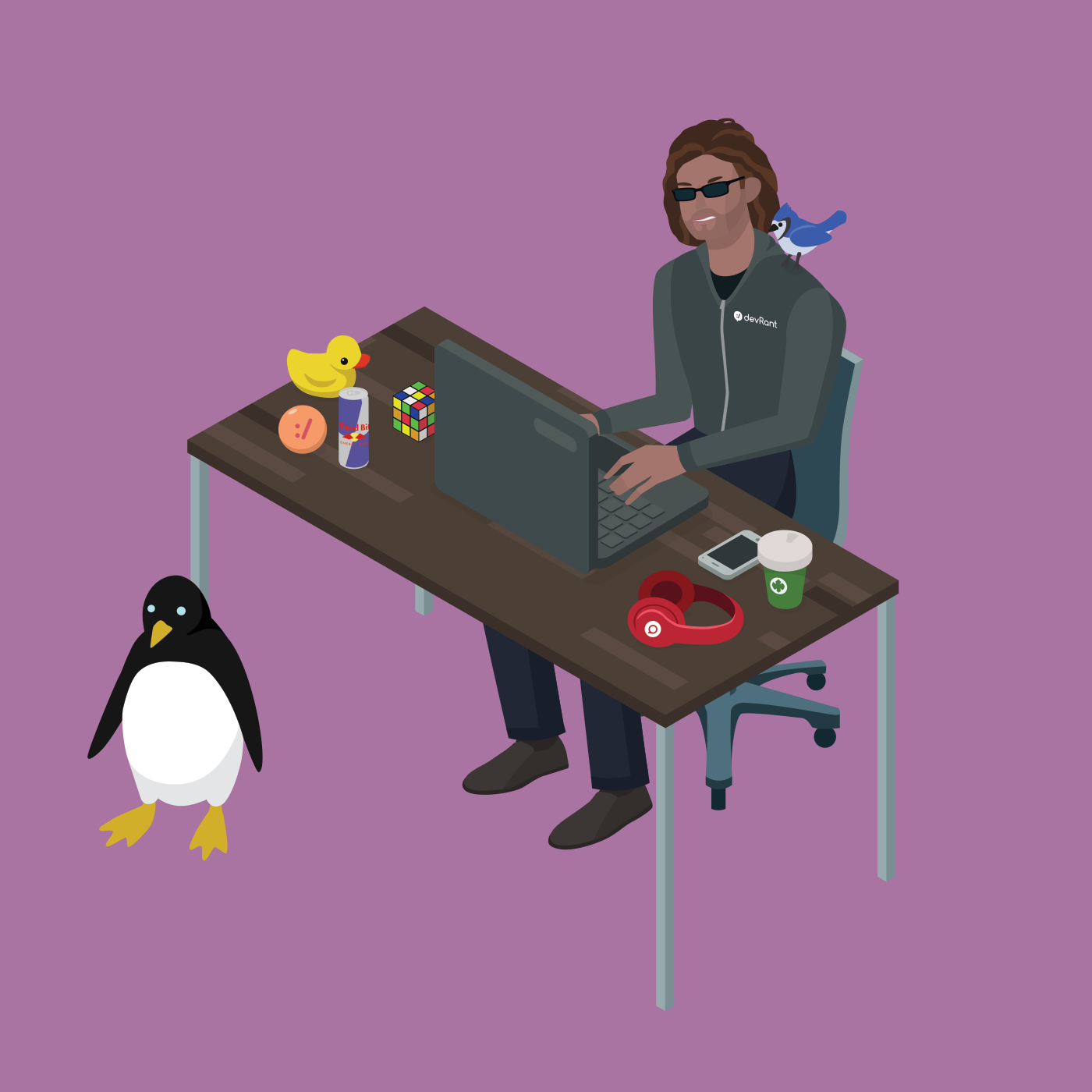 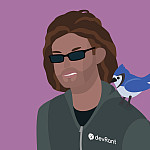