Learn More
*Some restrictions apply, click "Learn More"
Settings
More
Verify Your Email
In order to vote, comment or post rants, you need to confirm your email address. You should have received a welcome email with a confirm link when you signed up. If you can't find the email, click the button below.
Resend Email
Reason for Downvote?
Login Sign Up
60
FitzSuperUser
6y

Don't be ridiculous and say Mac's are good for gaming 😣, they aren't.

Their graphics are terrible CPUs are shocking ram ... Average the fact they have fast ssds is great

But that's it. For their price points it's not worth it end of story

I used to say Mac's are worth getting if your a designer or video editor...

I'm not really much of a gamer anymore to busy 😓 but I can read specs.

People won't build games for Mac's especially now it will lower the quality of their product. I actually don't even see a point of having a Mac in today's world.

Apple are meant to push boundaries ... They are doing it all wrong now 😐

Accept it... And get a PC 5 times faster then their apple counterparts

I do fucking hate apple but I respected them in the past, if nothing but their clever marketing getting sheep to buy their products . Now I just don't respect them, they could at least try to build something remotely worth the money

apple? no. just no 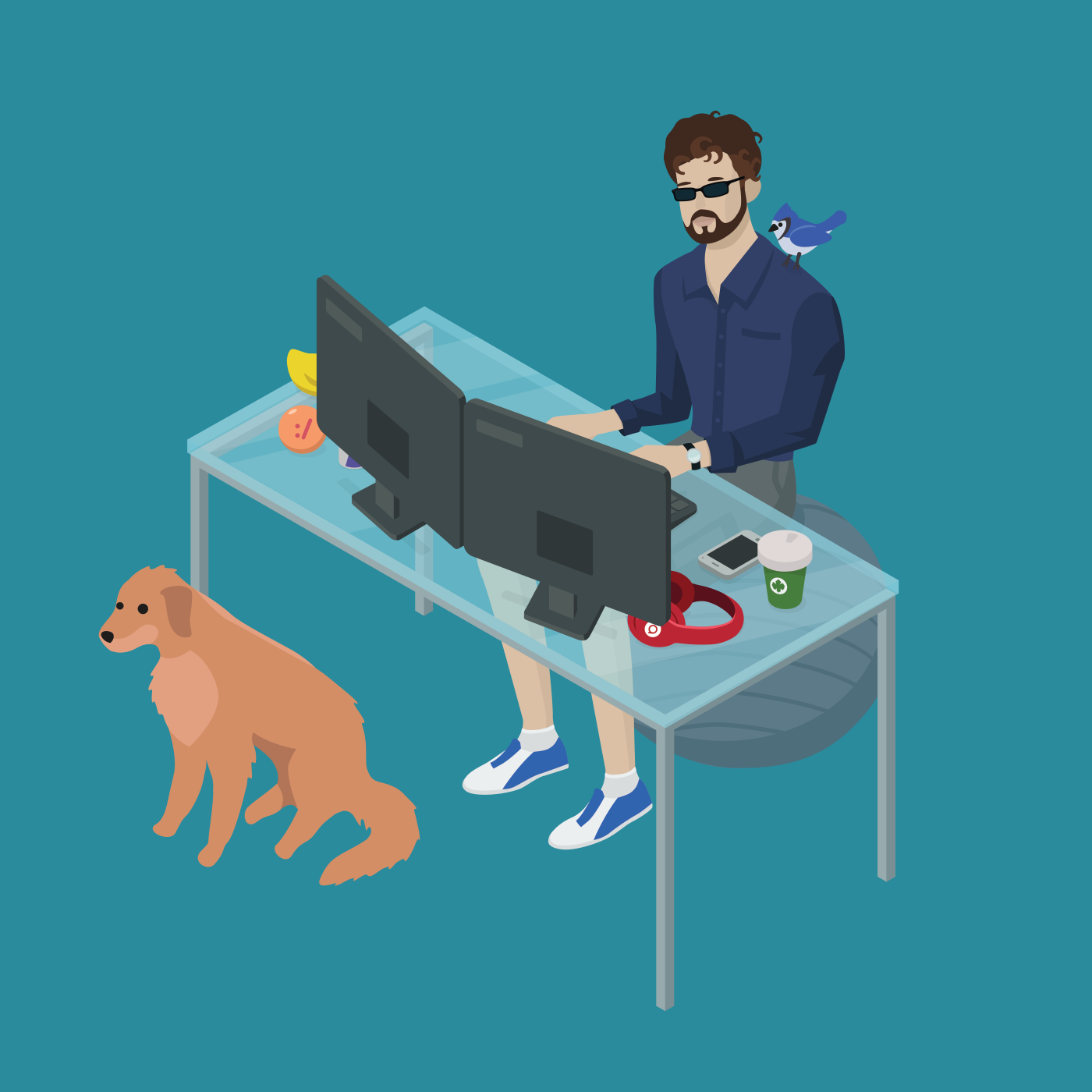 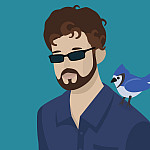