Learn More
*Some restrictions apply, click "Learn More"
Settings
More
Verify Your Email
In order to vote, comment or post rants, you need to confirm your email address. You should have received a welcome email with a confirm link when you signed up. If you can't find the email, click the button below.
Resend Email
Reason for Downvote?
Login Sign Up
62
progmem
38d

Why are Americans so stupid?

Date format: MM/dd/YY => what is this? It‘s not even in order

Length Units: Inch, Feet, Yard, Mile => good luck trying to convert in in a hurry without a calculator

Time: Americans think the week starts on sunday, so they assume it does so for everyone else (f*** you american developer, designer, I mean you)

Football is football. Everywhere. In. The. World.

God, I hate America and their bs. 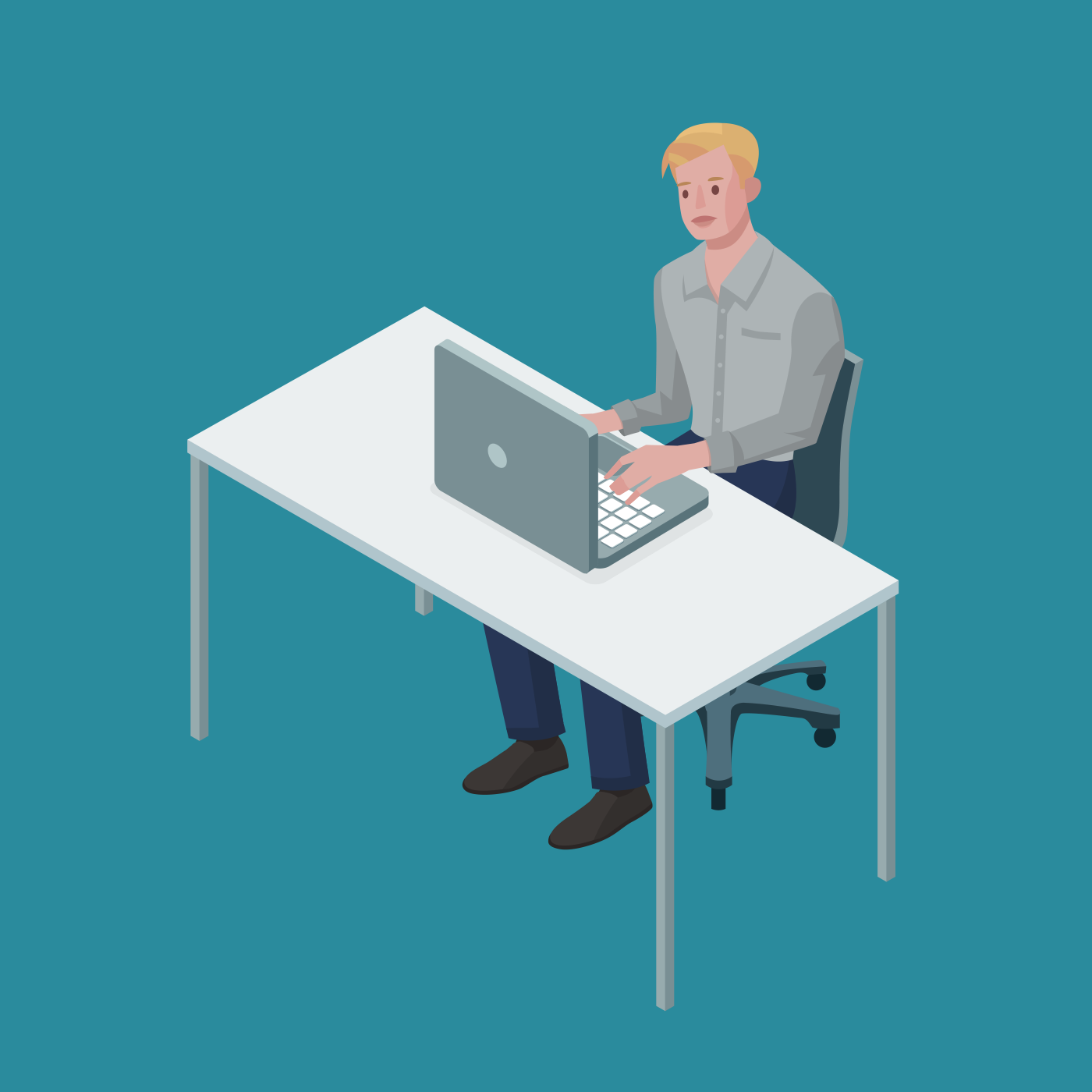 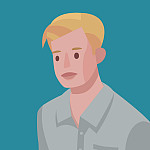