Learn More
*Some restrictions apply, click "Learn More"
Settings
More
Verify Your Email
In order to vote, comment or post rants, you need to confirm your email address. You should have received a welcome email with a confirm link when you signed up. If you can't find the email, click the button below.
Resend Email
Reason for Downvote?
Login Sign Up
99
MM83
10d

I once worked until 8am to get a demo ready for a client of the client. I knew the client was a bit thick, so I made some comprehensive video demos and sent them over to him, to save him trying to demo it himself. I wake up at 11am with him screaming down the phone at me:

“I go to login and I can’t enter anything.”

“No wait, what do you mean it worked?”

The moral of the story is: never assume any level of intelligence on the part of a client, even if they exhibit signs of it at first. If they are paying you they will forget how to tie their own shoelaces. 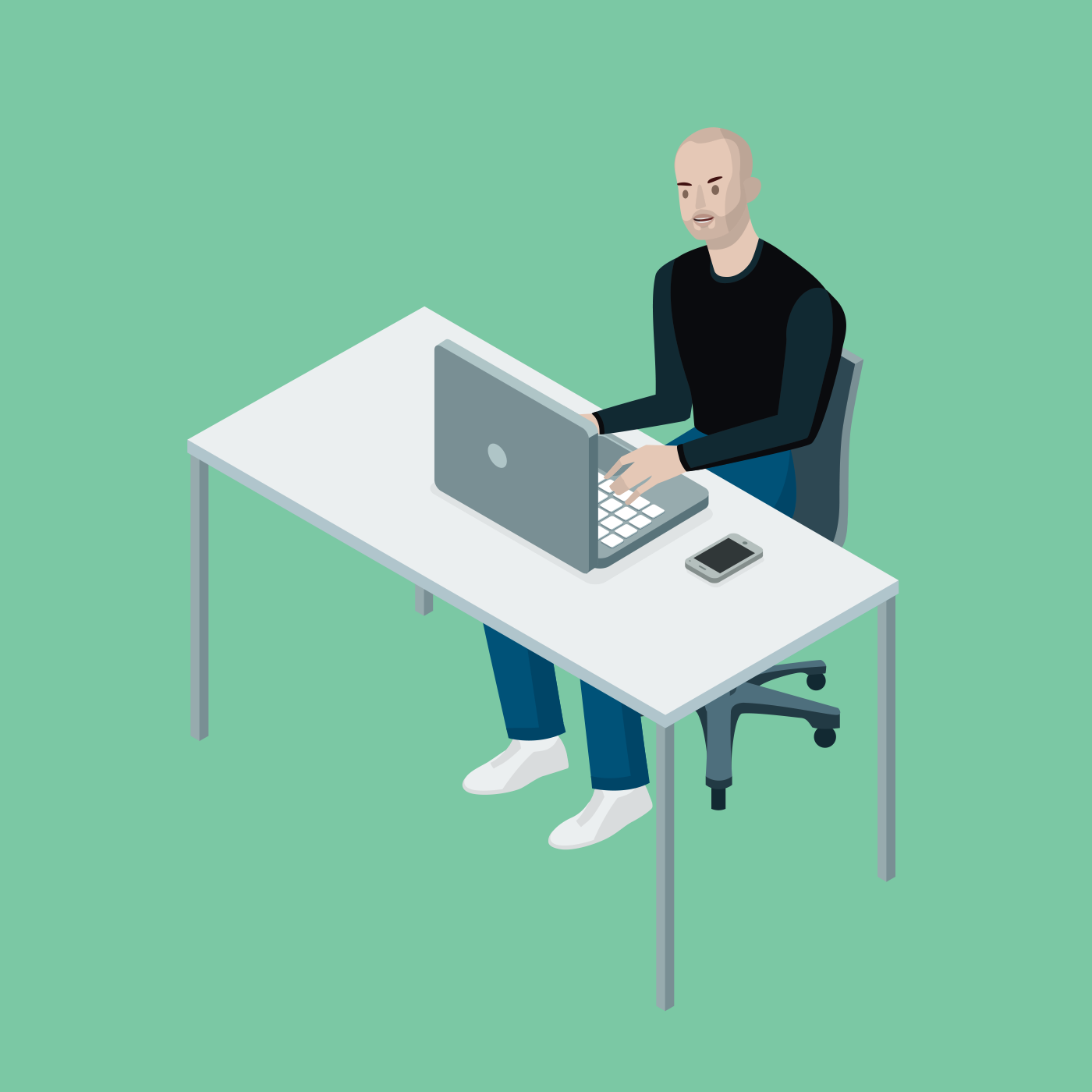 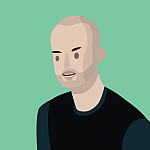