Learn More
*Some restrictions apply, click "Learn More"
Settings
More
Verify Your Email
In order to vote, comment or post rants, you need to confirm your email address. You should have received a welcome email with a confirm link when you signed up. If you can't find the email, click the button below.
Resend Email
Reason for Downvote?
Login Sign Up
29
T0D0
194d

so I have a junior who merged in a fix for an issue yesterday, and it was tested today and there was an issue with his "fix".

so he comes to me and says "hey this is an issue" and i'm like "yeah, remember i told you about that yesterday when i tested your changes? why did it get merged?"

so fast forward to like 10 mins ago. literally half the fucking day has gone by.

and yet he's had this chip on his shoulder since reviews because he feels like he should have gotten a bigger raise and he's worth more than he's paid. and wonders why after 3 years he still hasn't been promoted from a junior.

and don't fucking say 'that's above my pay grade' all the time like you aren't fairly compensated, and then struggle to employ the same fucking patterns in a code base you've worked with for 3 years now.

use your goddamn brain 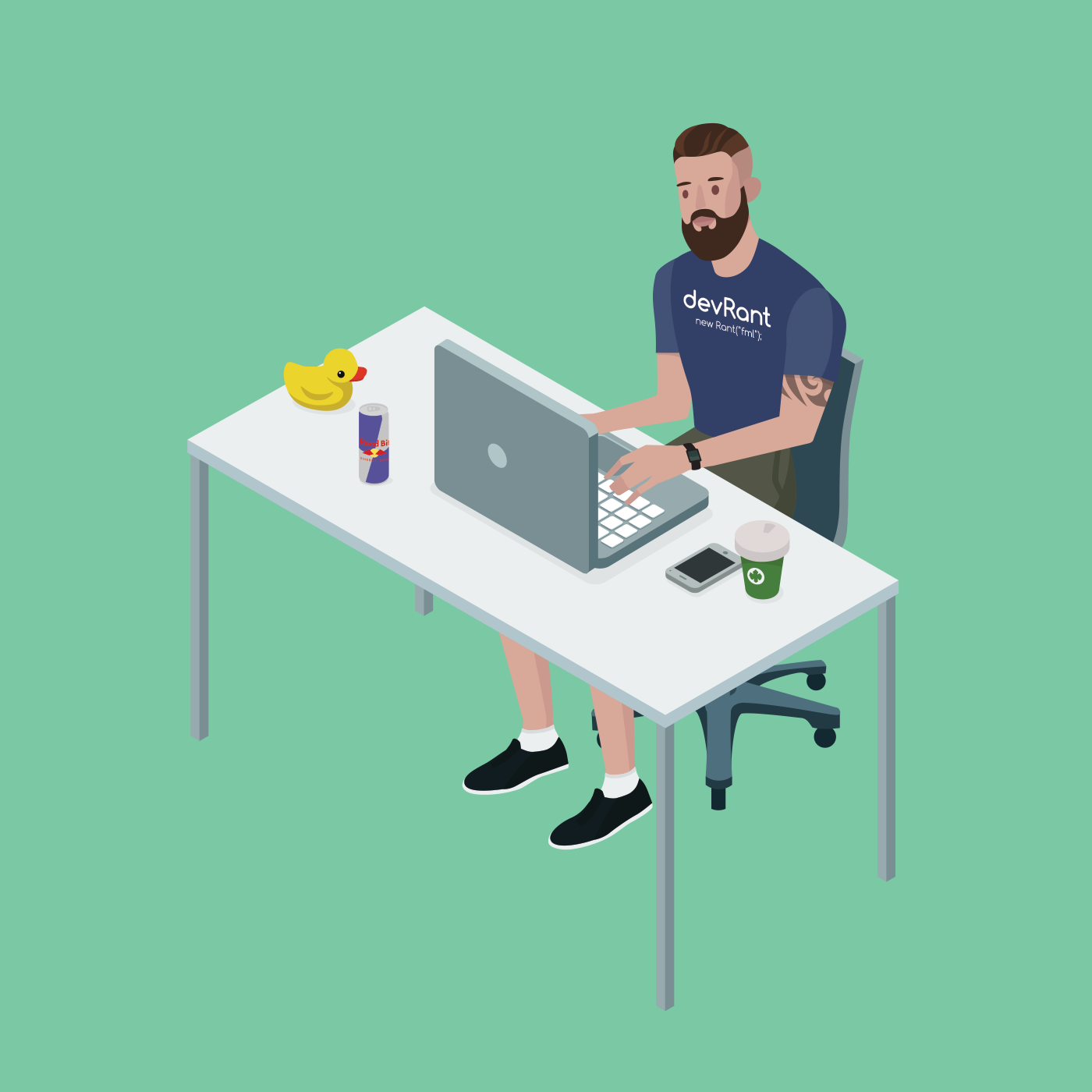 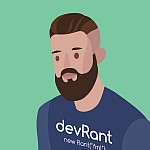