Learn More
*Some restrictions apply, click "Learn More"
Settings
More
Verify Your Email
In order to vote, comment or post rants, you need to confirm your email address. You should have received a welcome email with a confirm link when you signed up. If you can't find the email, click the button below.
Resend Email
Reason for Downvote?
Login Sign Up
30
curlmudgeon
6y

CompanyYouNeverHeardOf sends you IrrelevantNewsletter512... so you hunt for the unsubscribe link, which you find buried in the boilerplate crap at the bottom of the mail, rendered in #eee on a #fff background, in 4-point type, and click that. End up on a web site that asks you like 8 times if you're sure you want to leave and please, reconsider, we're nice folk really, blah blah blah. And then you get *another* email from them saying they received your unsubscribe request, and *then* yet another to confirm that yes, you unsubscribed, and please feel free to re-sub anytime (as if!) 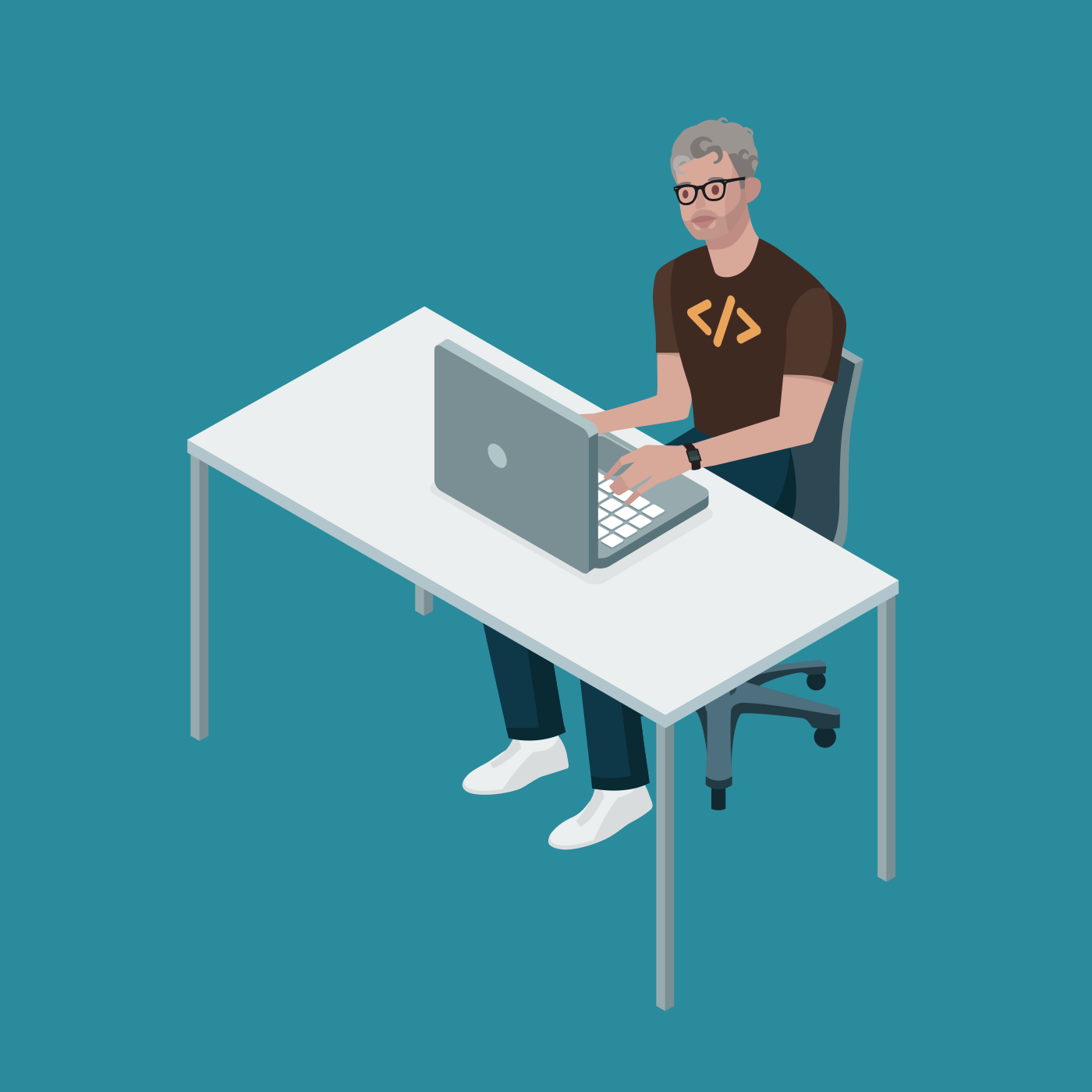 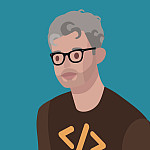