Learn More
*Some restrictions apply, click "Learn More"
Settings
More
Verify Your Email
In order to vote, comment or post rants, you need to confirm your email address. You should have received a welcome email with a confirm link when you signed up. If you can't find the email, click the button below.
Resend Email
Reason for Downvote?
Login Sign Up
113
ultrono
4y

So yesterday I completed a database migration of 167,000 products from an old ecommerce system to a new one. Everything was brought over, orders, customer addresses, everything, really chuffed :)

The only thing the client picked up on was the lack of his spammy "meta keywords" data that I intentionally did not import. I mean the tag isn't used and a list of 40 comma separated random words you'd like to rank for isn;t going to help the sites SEO on bit.

Anyway, the client is now moaning a lot and insisting I add them in. Even after I explained that the meta keywords is gone for good reasons he insists on keeping the data. 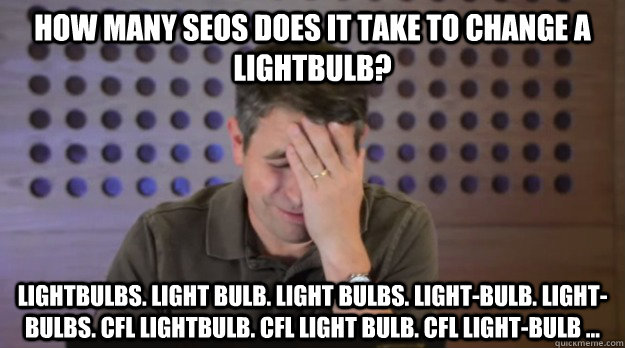 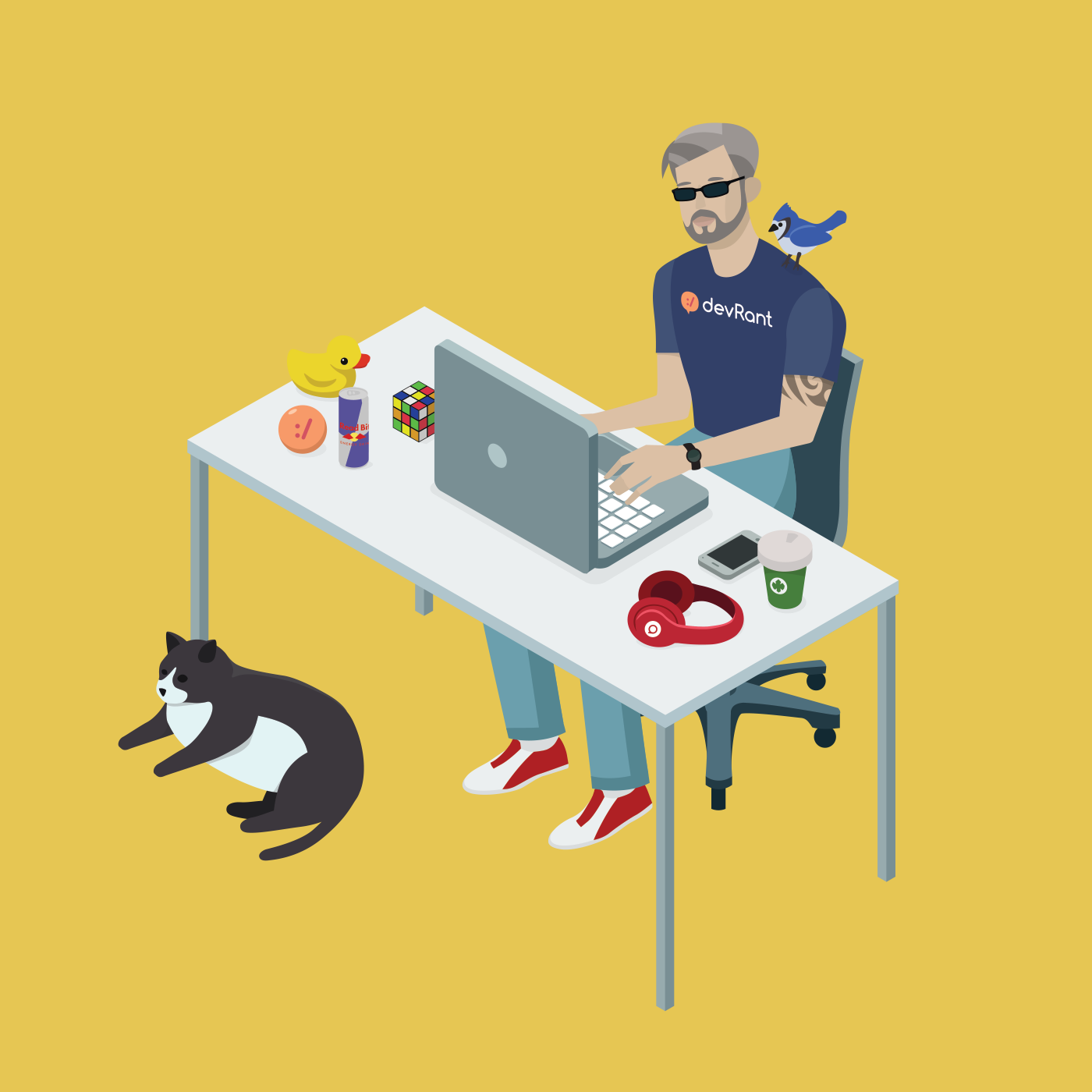 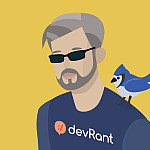