Learn More
*Some restrictions apply, click "Learn More"
Settings
More
Verify Your Email
In order to vote, comment or post rants, you need to confirm your email address. You should have received a welcome email with a confirm link when you signed up. If you can't find the email, click the button below.
Resend Email
Reason for Downvote?
Login Sign Up
6
vvinu9876
194d

I dont know how to timeline projects. I tell clients that it will be ready in one month. But the project will be so big that it takes lot of time to actually code it and do all the procedures around it. I m just giving them timeline based on the speed of my mind. 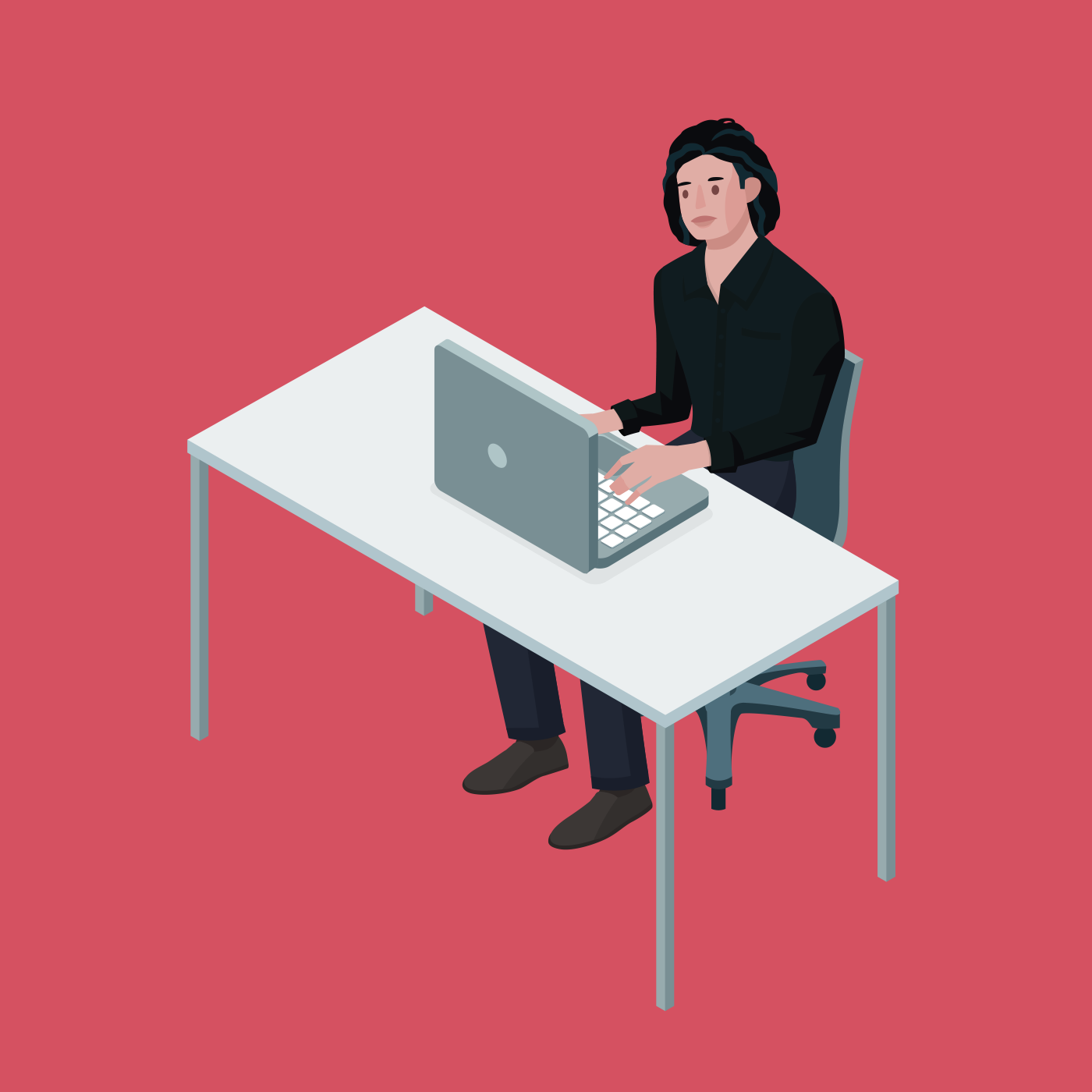 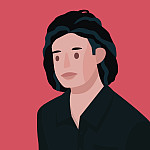