Learn More
*Some restrictions apply, click "Learn More"
Settings
More
Verify Your Email
In order to vote, comment or post rants, you need to confirm your email address. You should have received a welcome email with a confirm link when you signed up. If you can't find the email, click the button below.
Resend Email
Reason for Downvote?
Login Sign Up
62
sevensins
3y

These fresh new college grads...calling themselves Full Stack Developers...
Ask them to consume a web service and I get a blank look...ask them to create a REST service and they are like WTF are you talking...
Has it come to the point that people just keep throwing around terms without understanding the inherent philosophy or idea behind them or is it like it's just to show that they are the "COOL" kids...with no actual idea of what the fuck they are doing ??? 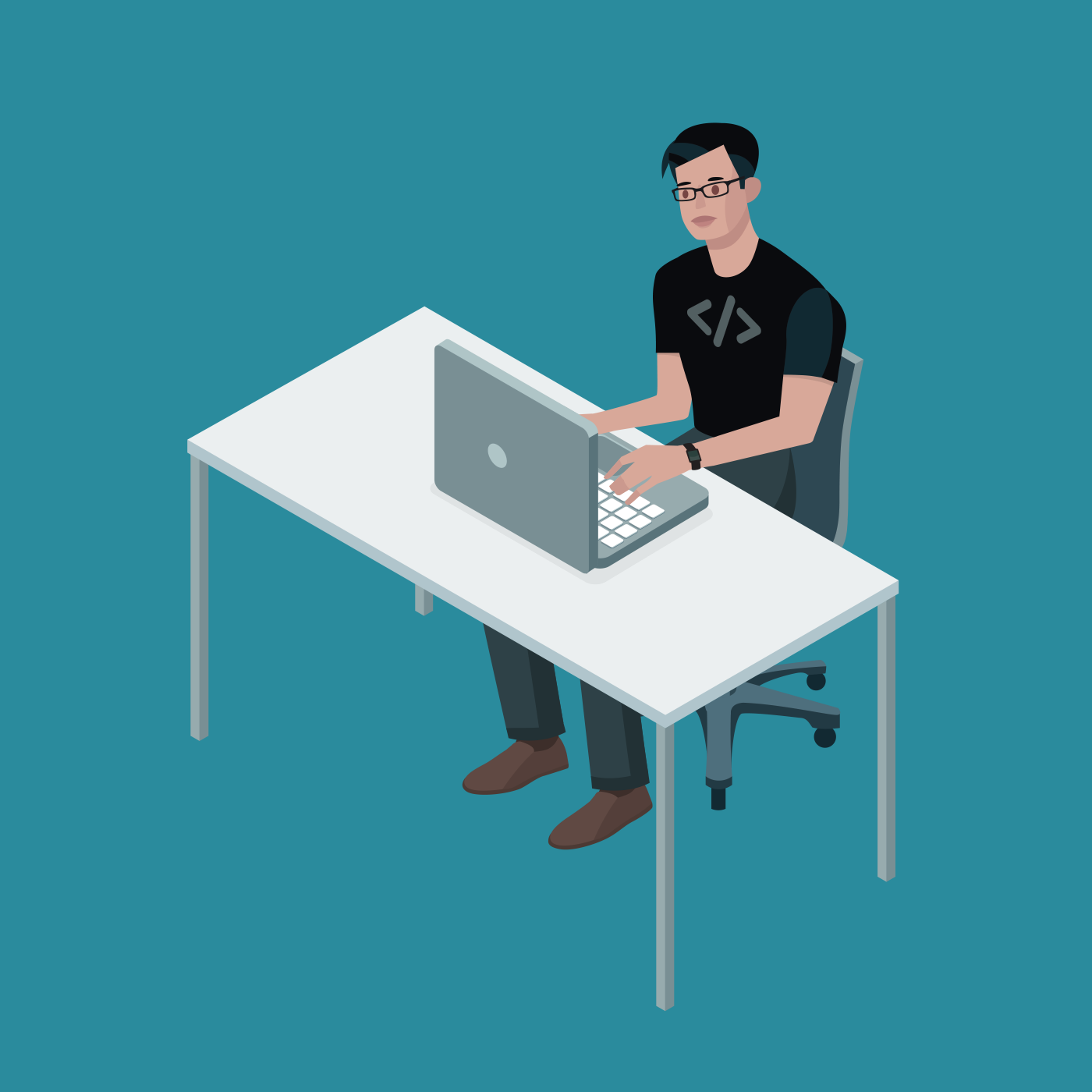 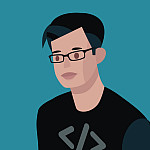