Learn More
*Some restrictions apply, click "Learn More"
Settings
More
Verify Your Email
In order to vote, comment or post rants, you need to confirm your email address. You should have received a welcome email with a confirm link when you signed up. If you can't find the email, click the button below.
Resend Email
Reason for Downvote?
Login Sign Up
23
soull00t
214d

meeting with PM, 1:1
me: well, to be honest, i think there is also some room for improvement concerning communication in our meetings. the discussion culture in our meetings could be more open.
PM: what do you mean? i don't know what you're talking about.
me: well, i feel sometimes that in meetings, you overly challenge what colleagues suggest. on the other hand, it's really hard to argue against what you are saying. what you say is often like engraved into stone and it is hard to argue against that, but the next day you might have changed your mind again and then things are different, but engraved into stone again.
PM: hmm. can you give me some more concrete example?
me: well... (gives some examples) it's just that it would be nice if you would listen more to what people say in meetings and try to understand what they actually mean or want to say, instead of saying "nah, that's not how we do it" or "no, that's wrong"... just.. well, have more trust in our skills, try to find out what people mean before you discard what you think they said... a bit more of appreciation and openness.
PM: oh, i can tell you, i'm the MOST open manager in this whole company.
me: ...
PM: but anyway, i will think about it.
me: well... okay. also i see there are some challenges within our team concerning intercultural communication. i mean, communication between Germans and Indians is in general a bit problematic in our company, and maybe it is a good idea to have some workshop together concerning intercultural competences... i think we could benefit from that. (what i actually meant is, these problems exist, but currently i see them more on his side or between him and Indian colleagues, because e.g. he tends to harshly criticize people in daily standups, and if we "direct" Germans already feel affronted by his behavior, how must Indian guys feel about it? in fact, 2 Indian devs already left the project. also communication doesn't really work well, in a way that there's often a great mismatch between his expectations and what Indian devs actually think they have to do)
PM: i can tell you, i really understand our Indian colleagues, i really know how to work with them. also, their working style has greatly improved since project start. (which doesn't feel quite right after he totally ripped apart the work of one guy in the last sprint review meeting)

of course, that's not the whole conversation, but it's kind of a symptomatic example for the whole situation... 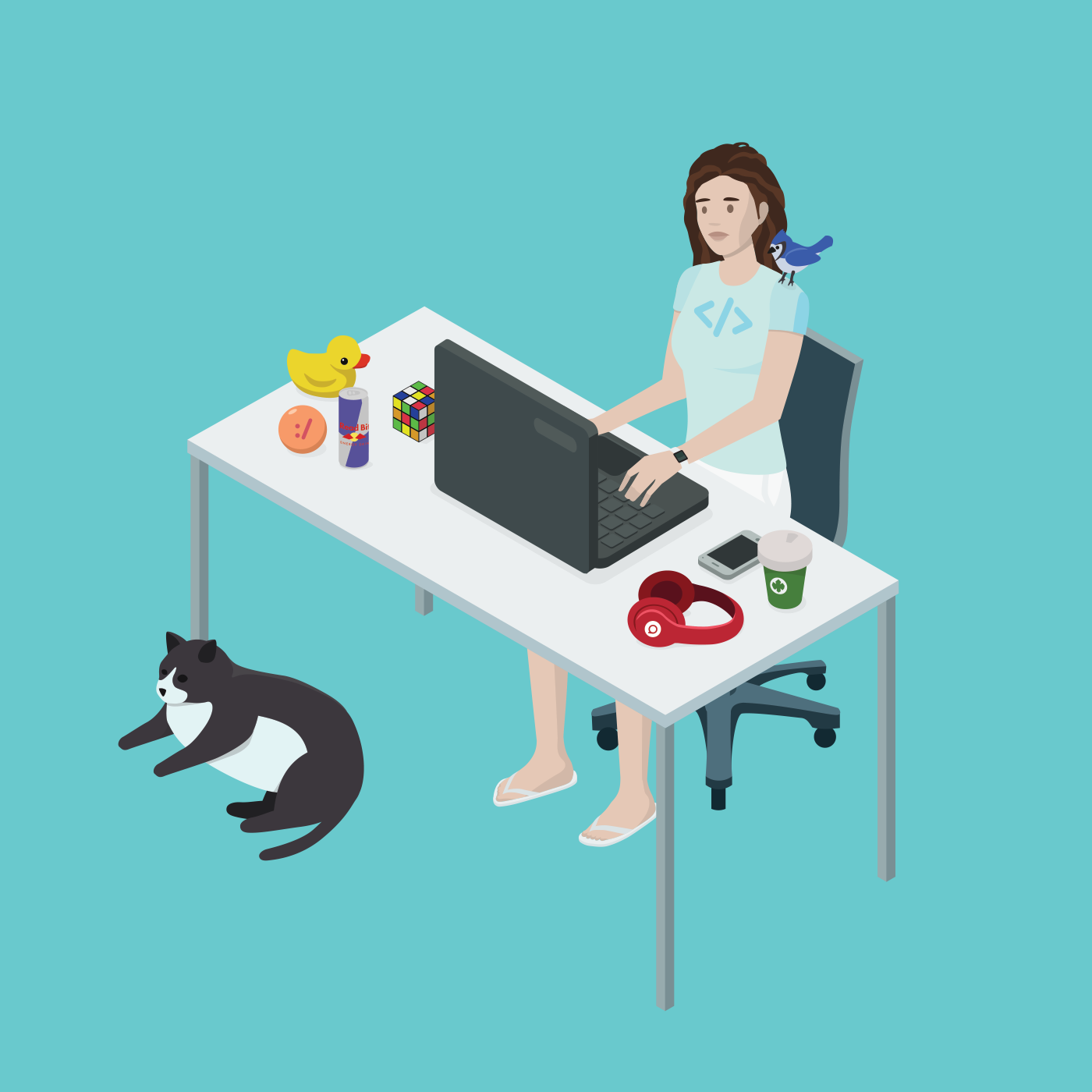 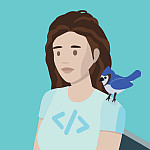