Learn More
*Some restrictions apply, click "Learn More"
Settings
More
Verify Your Email
In order to vote, comment or post rants, you need to confirm your email address. You should have received a welcome email with a confirm link when you signed up. If you can't find the email, click the button below.
Resend Email
Reason for Downvote?
Login Sign Up
43
netikras
9d

Boy do I hate office politics...

A client asked our company to fix perf issues on their product. Our coleagues had been picked for the job [being led by another 3rd-party, as per client's request]. Aaand they dropped the ball. The deadline is in 2 weeks, nothing is working.

Mgmt engaged us to put out the fire, but strictly at the scope the other guys were working in.

On the first day of testing we've revealed an elephant-sized perf issue that's as easy to fix as brainlessly changing 4 values in config. And that elephant is masking all the other perf issues.

We got a firm NO for config changes as that is out of the defined scope. And we're asked to continue testing.

I mean, the elephant is THAT huge that any further testing is moot - all other bottlenecks are hidden behind it. And just changing those 4 values would reduce the resources required by a magnitude of ~10.

Client is desperate, lost and honestly asking us, pros in the field, for help.. We know how to help.. It takes 10 seconds to apply the fix..

But our mgmt forbids us to step out of the scope :/

as a result we have to pretend to be dummies hardly knowing what to do and hide the truth from the customer they so desperately want.

This is frustrating. And wrong. And imo unprofessional 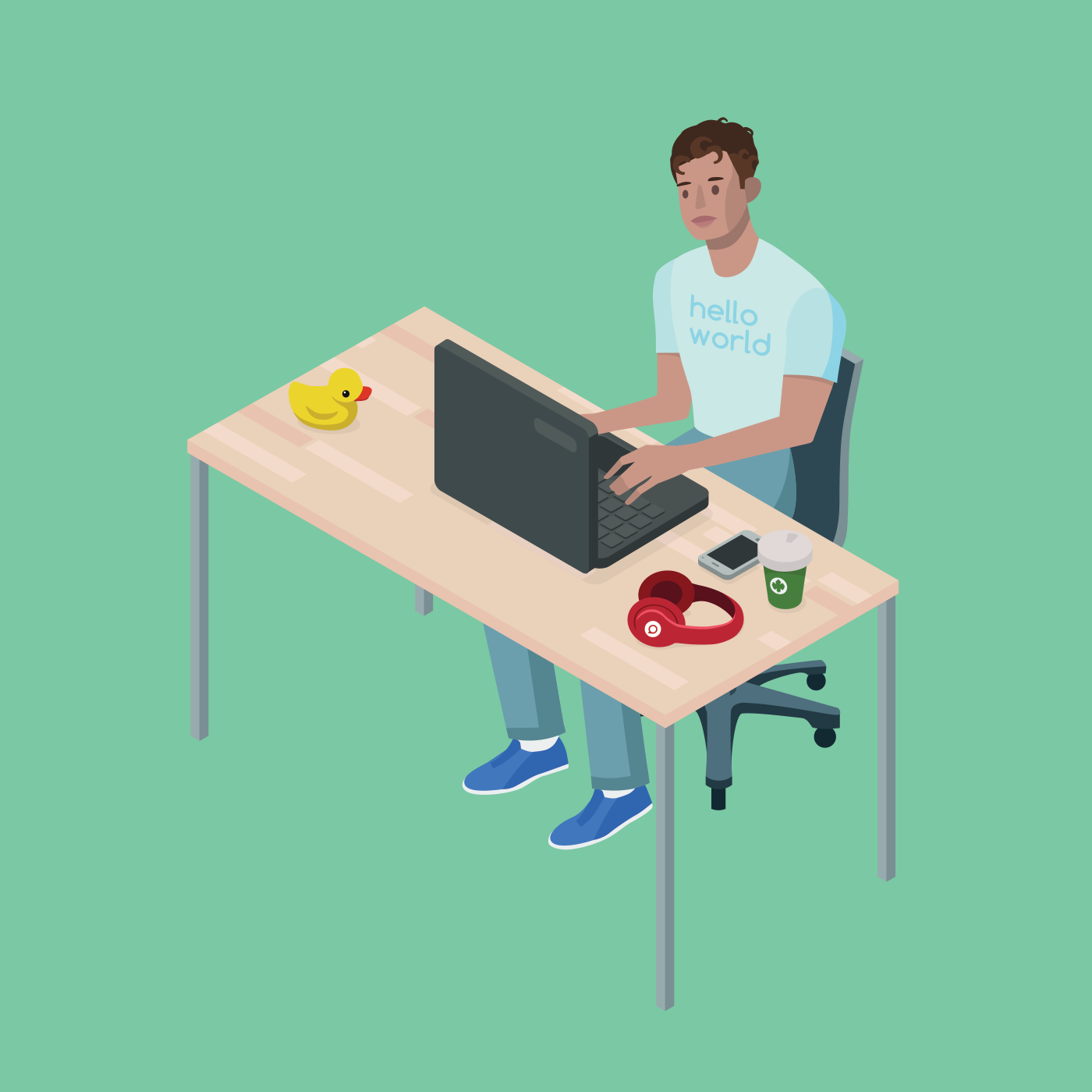 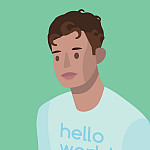