Learn More
*Some restrictions apply, click "Learn More"
Settings
More
Verify Your Email
In order to vote, comment or post rants, you need to confirm your email address. You should have received a welcome email with a confirm link when you signed up. If you can't find the email, click the button below.
Resend Email
Reason for Downvote?
Login Sign Up
20
IHateForALiving
160d

Look at that. The very fucking smart colleague spent 40 days implementing a repository pattern (WHEN WE'RE USING AN ACTIVE RECORD ORM), breaking stuff left and right. Does he use that fucking pattern at the very least?

Of course he doesn't. And along the way he's making sure to create conflicts with the stuff he broke (and I'm fixing). By the time I fix the merge conflicts of one commit, he pushed 6 of them. 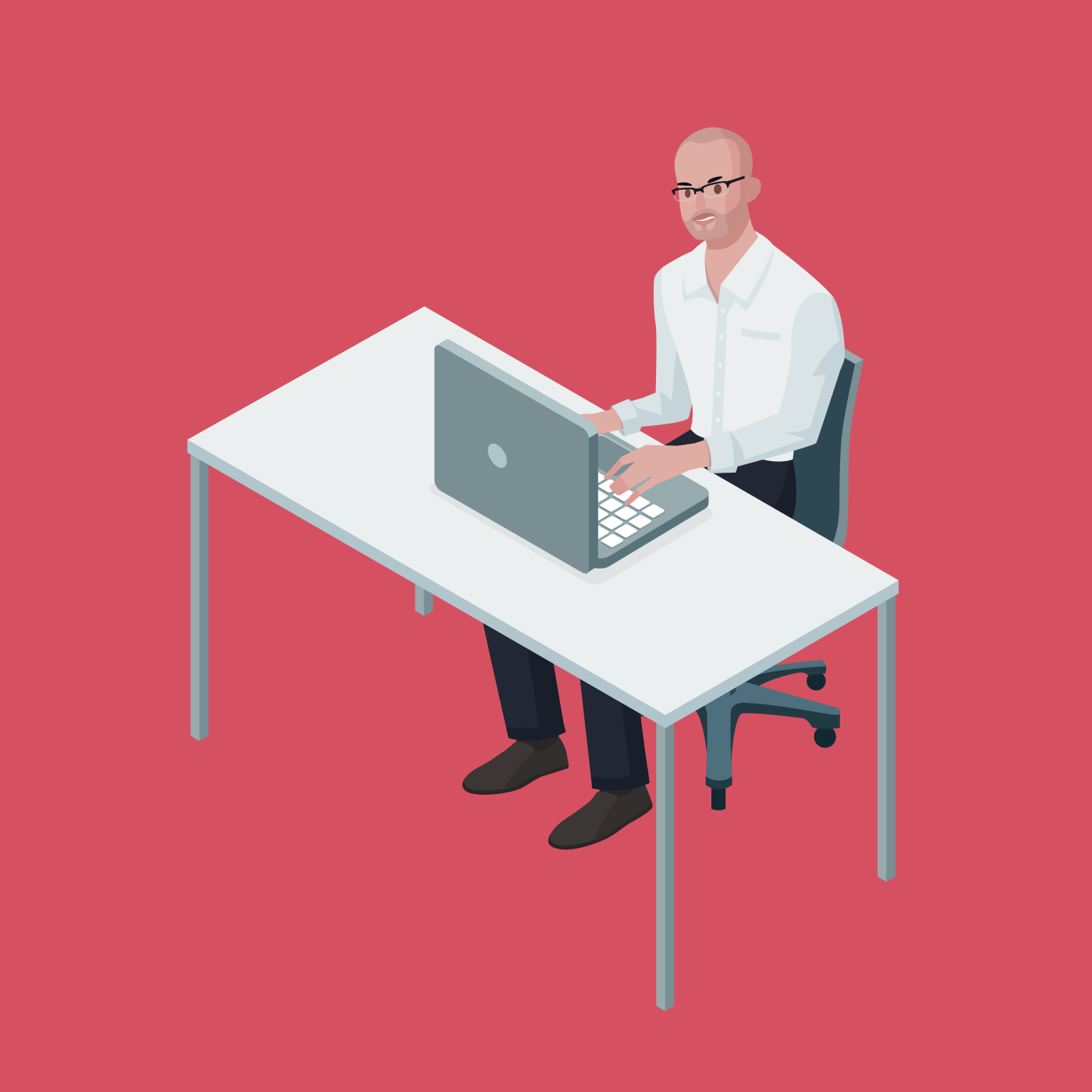 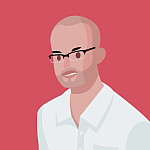