Learn More
*Some restrictions apply, click "Learn More"
Settings
More
Verify Your Email
In order to vote, comment or post rants, you need to confirm your email address. You should have received a welcome email with a confirm link when you signed up. If you can't find the email, click the button below.
Resend Email
Reason for Downvote?
Login Sign Up
14
redstonetehnik
3y

Rant considering the latest Cyber attack and the news around it.

(A recap: a lot of Windows computers were infected with ransomware (due to security hole on Windows), which demanded 300$ in bitcoins to unlock data. After 3 days the price would double, and after 7 days the data was to be deleted)
1) In our country, one of the biggest companies was attacked (car factory). The production stopped and they got for around 1 000 000€ damage in less than 24h (1300 people without work). The news said that they were attacked because they are such a big company and were charged more, as the hackers "knew who they were dealing with" - another reason being the fact that the text was in croatian (which is our neighbor country), but noone realized that it is just a simple google translate of english text - which is obviously not true. The hackers neither know nor care who is hacked, and will charge everyone the same. They only care about the payment.
2) In UK whole (or large part) of medical infrastructure went down. The main thing everyone was saying was: "Nobody's data is stolen". Which, again, is obvious. But noone said anything about data being deleted after a week, which includes pretty much whole electronic medical record of everyone and is pretty serious.
And by the way, the base of the ransomware is code which was stolen from NSA.
All that millions and millions of dollars of damage could be avoided by simply paying the small fee.
The only thing that is good is that (hopefully) the people will learn the importance of backups. And opening weird emails.
P.S. I fucking hate all that 'hacky thingys' they have all over the news. 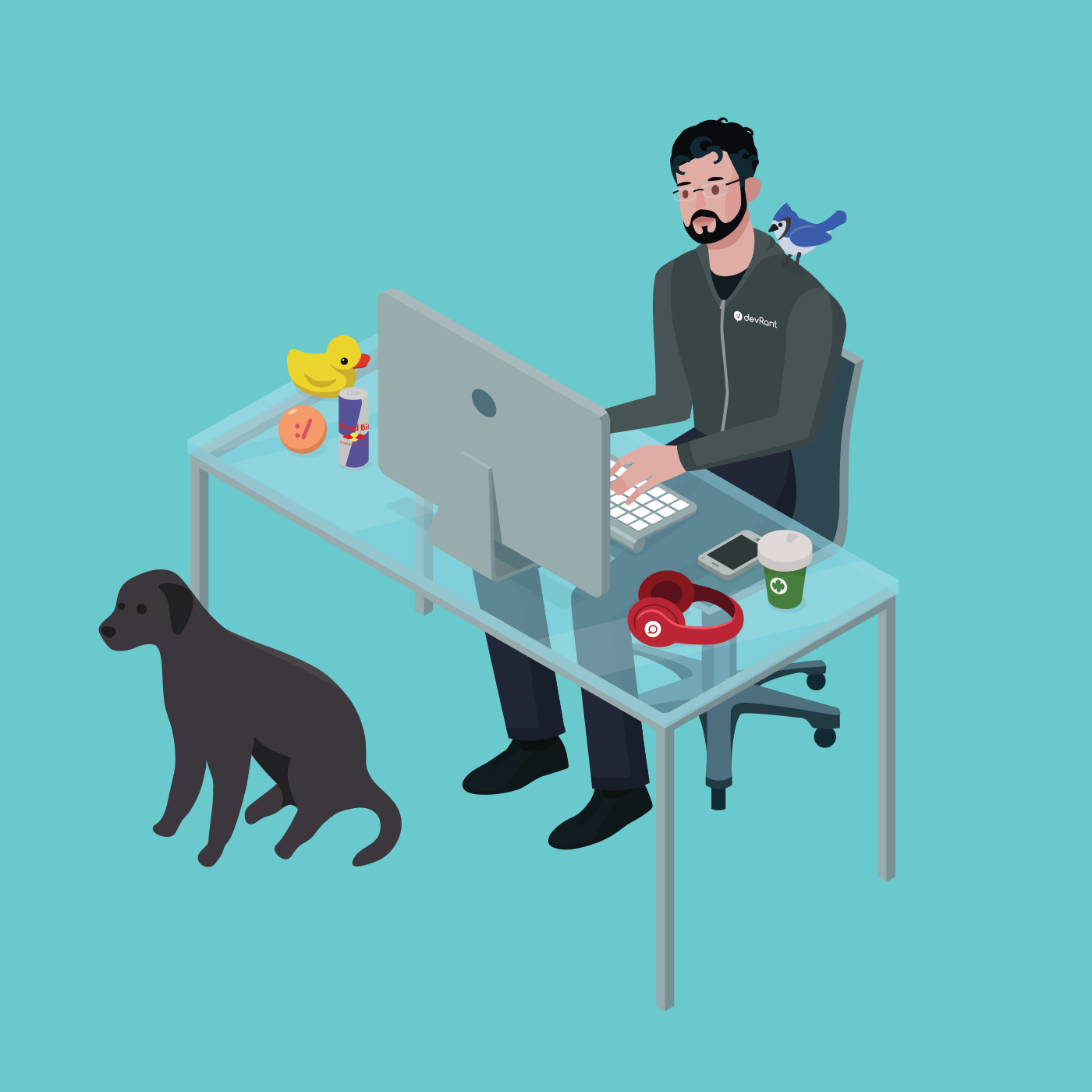 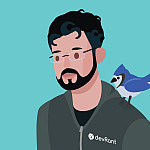