Learn More
*Some restrictions apply, click "Learn More"
Settings
More
Verify Your Email
In order to vote, comment or post rants, you need to confirm your email address. You should have received a welcome email with a confirm link when you signed up. If you can't find the email, click the button below.
Resend Email
Reason for Downvote?
Login Sign Up
7
Matano
4y

So am teaching a friend of mine some Java basics. Unfortunately he keeps insisting on using Eclipse to be taught. Tried showing him the beauty of InteliJ but he says it's too confusing 🙃. So here I am typing some full codes that I could have magically inserted on InteliJ. I don't know how long I can take it.

things we do for friends

i am forcefully eclipsed 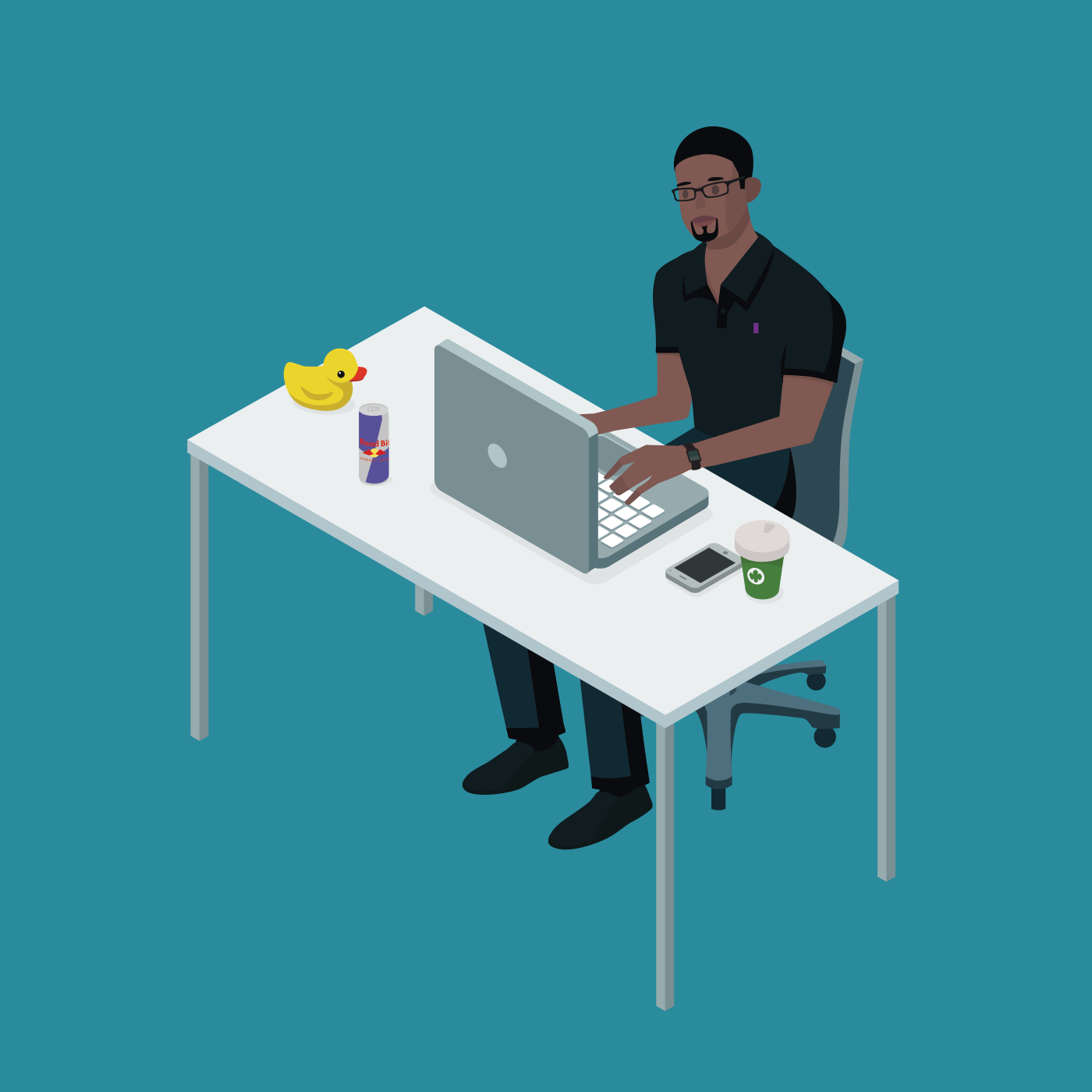 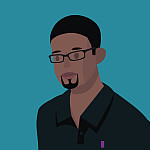