Learn More
*Some restrictions apply, click "Learn More"
Settings
More
Verify Your Email
In order to vote, comment or post rants, you need to confirm your email address. You should have received a welcome email with a confirm link when you signed up. If you can't find the email, click the button below.
Resend Email
Reason for Downvote?
Login Sign Up
334
king
3y

So the person from my previous rant actually tried to make AI in HTML.

Person: I made that AI in HTML today!

It was a site that

1) Used JavaScript
2) Was a prompt(), and after answering it alerts "Yes" or "No" randomly.

Me: That's not AI

Person: Uhh yeah it is. It uses a neural network to answer!

Me: Actually, a neural network is a dot product of an input and vectors that are refined using partial derivatives.

Person: Yeah! That's what Math.random() and alert() do!

I left that room as quickly as I could (yet again). 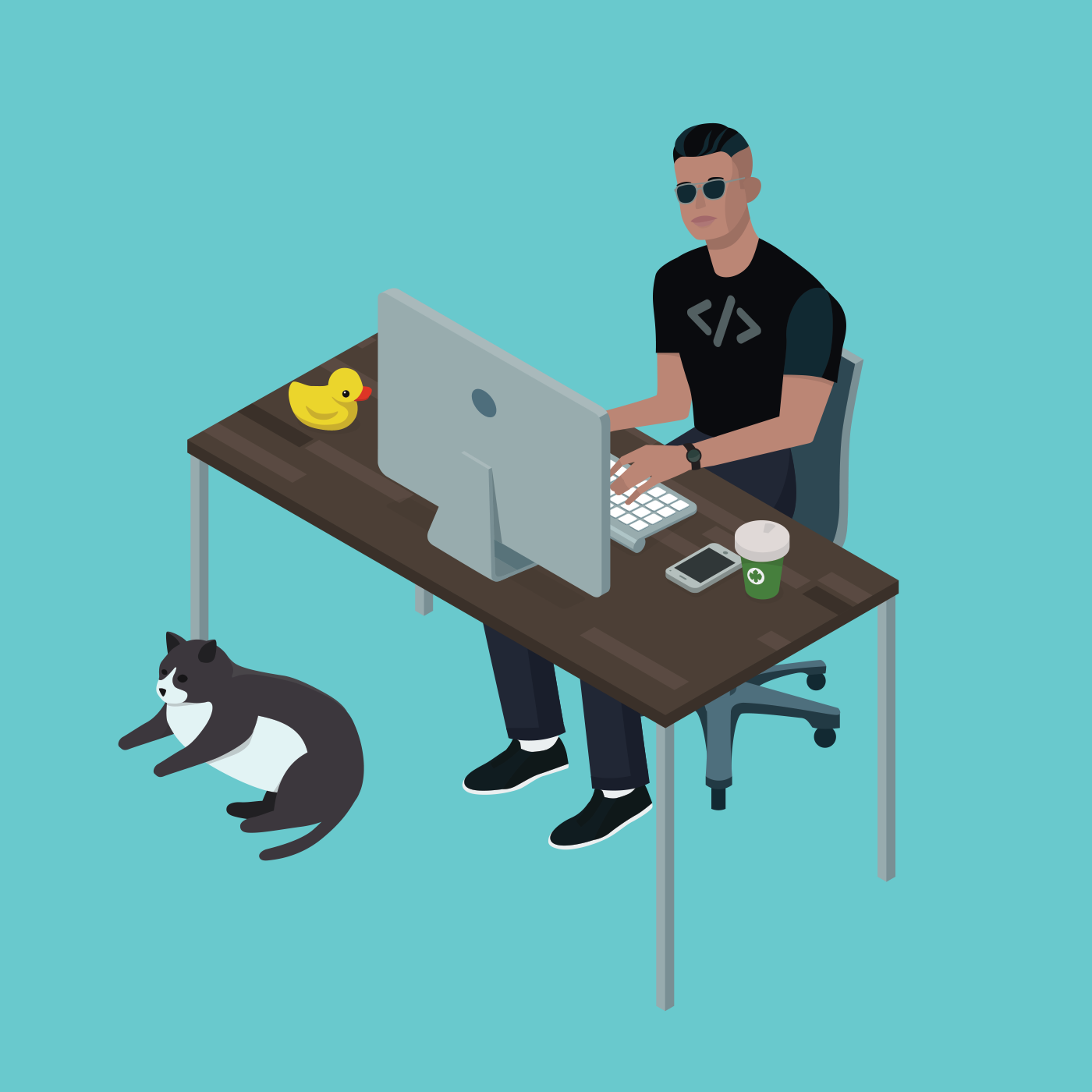 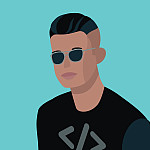