Learn More
*Some restrictions apply, click "Learn More"
Settings
More
Verify Your Email
In order to vote, comment or post rants, you need to confirm your email address. You should have received a welcome email with a confirm link when you signed up. If you can't find the email, click the button below.
Resend Email
Reason for Downvote?
Login Sign Up
26
gitcommit
4y

As I stated in a previous rant, I was finally able to run a linux desktop enviroment in the wsl in my laptop. Configuring it has been my adiction, and since then, I've put my projects aside to customize it. Here are the results.

Unfortunately I can't make i3gaps work, but this is fine too. 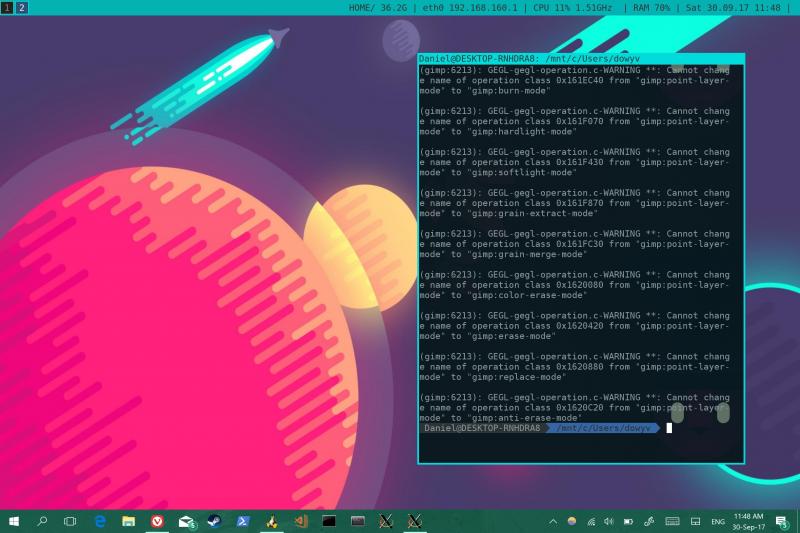 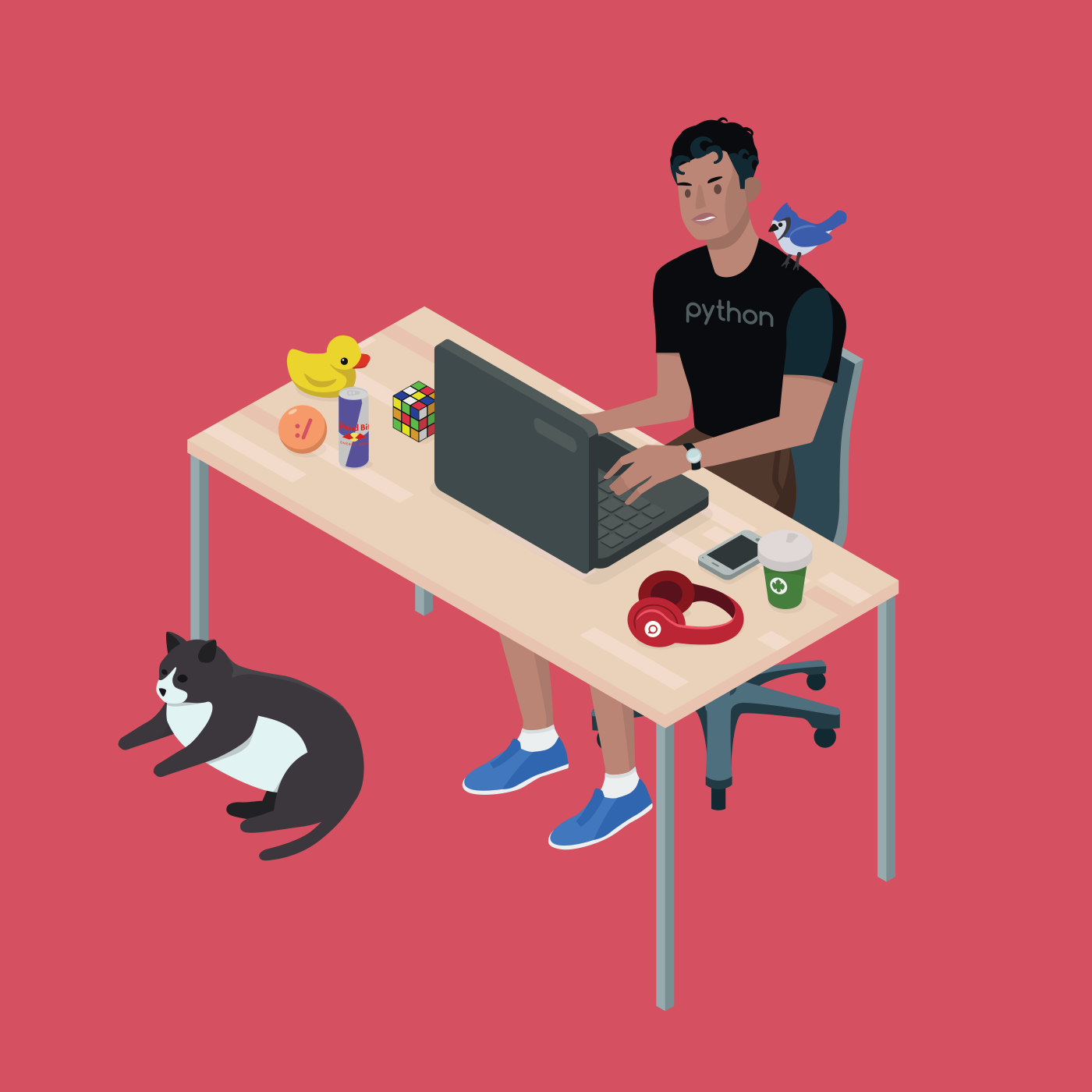 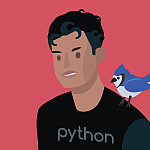