Learn More
*Some restrictions apply, click "Learn More"
Settings
More
Verify Your Email
In order to vote, comment or post rants, you need to confirm your email address. You should have received a welcome email with a confirm link when you signed up. If you can't find the email, click the button below.
Resend Email
Reason for Downvote?
Login Sign Up
6
n3xus
4y

Alright so y'all have probably heard of the problems that the pixel 2xl is having. ITS JUST A SMALL NON PERMENANT SCREEN ISSUE THIS IS NO REASON TO HATE GOOGLE AND USE A DAMN IPHONE! 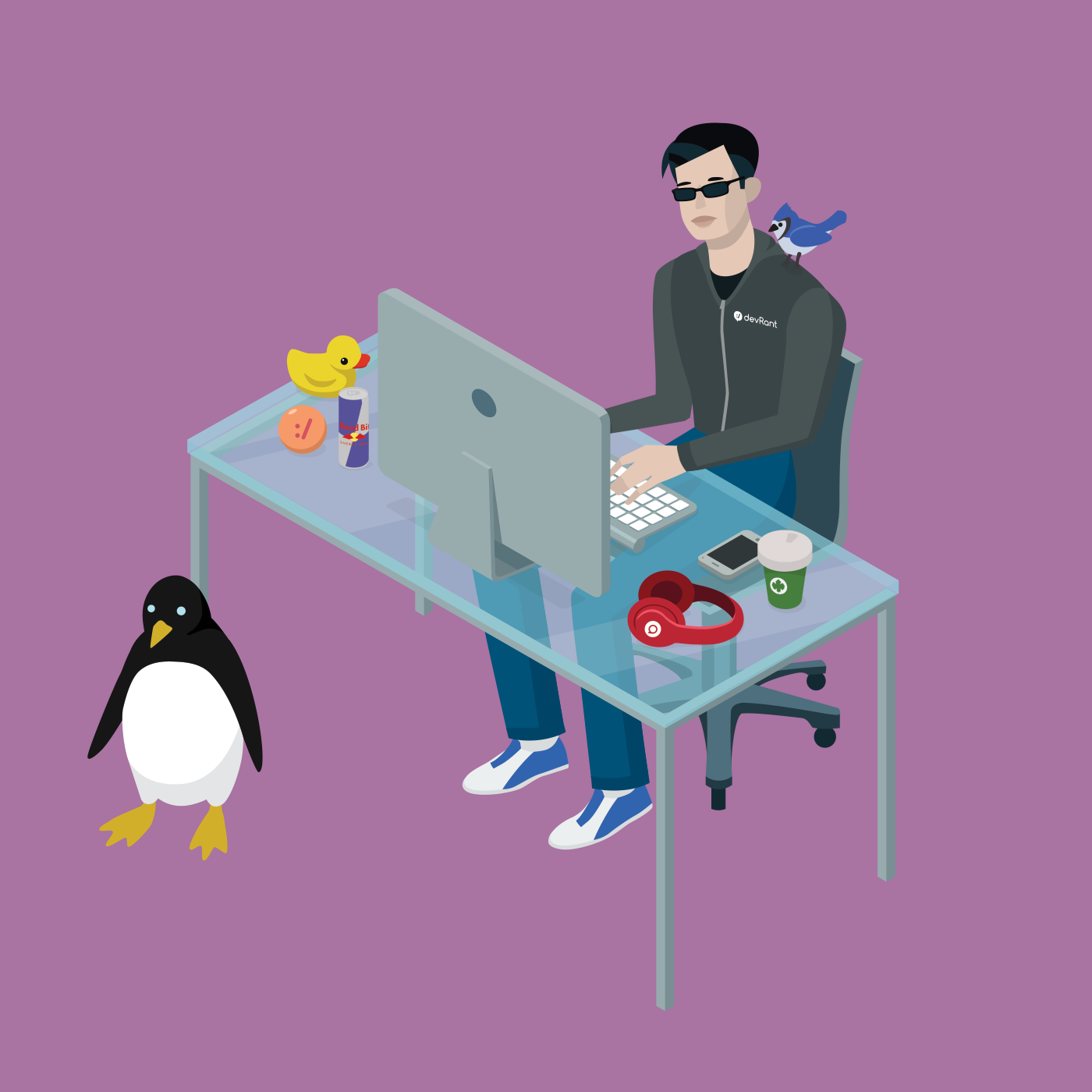 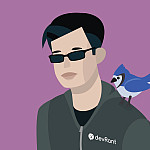