Learn More
*Some restrictions apply, click "Learn More"
Settings
More
Verify Your Email
In order to vote, comment or post rants, you need to confirm your email address. You should have received a welcome email with a confirm link when you signed up. If you can't find the email, click the button below.
Resend Email
Reason for Downvote?
Login Sign Up
28
caramelCase
2y

I seriously wanna fucking knofe this guy who says JS is shit and Kotlin is superior well NEWS FLASH YOU FLYING PIECE OF WANK, every fucking language has its pros and cons

If you still think JS is supposed to be in browser well I say to you fucktard this isnt the 80s anymore and we ain't using Java applets and Flash for some limp dicked stuff JS has covered today. A language might have its dark sides but they are all fucking good. There is no superiour language there's only Mother fucking preference. I swear to god this is the worse limp dicked argument I've heard and I have to argue that JS has matured over the years 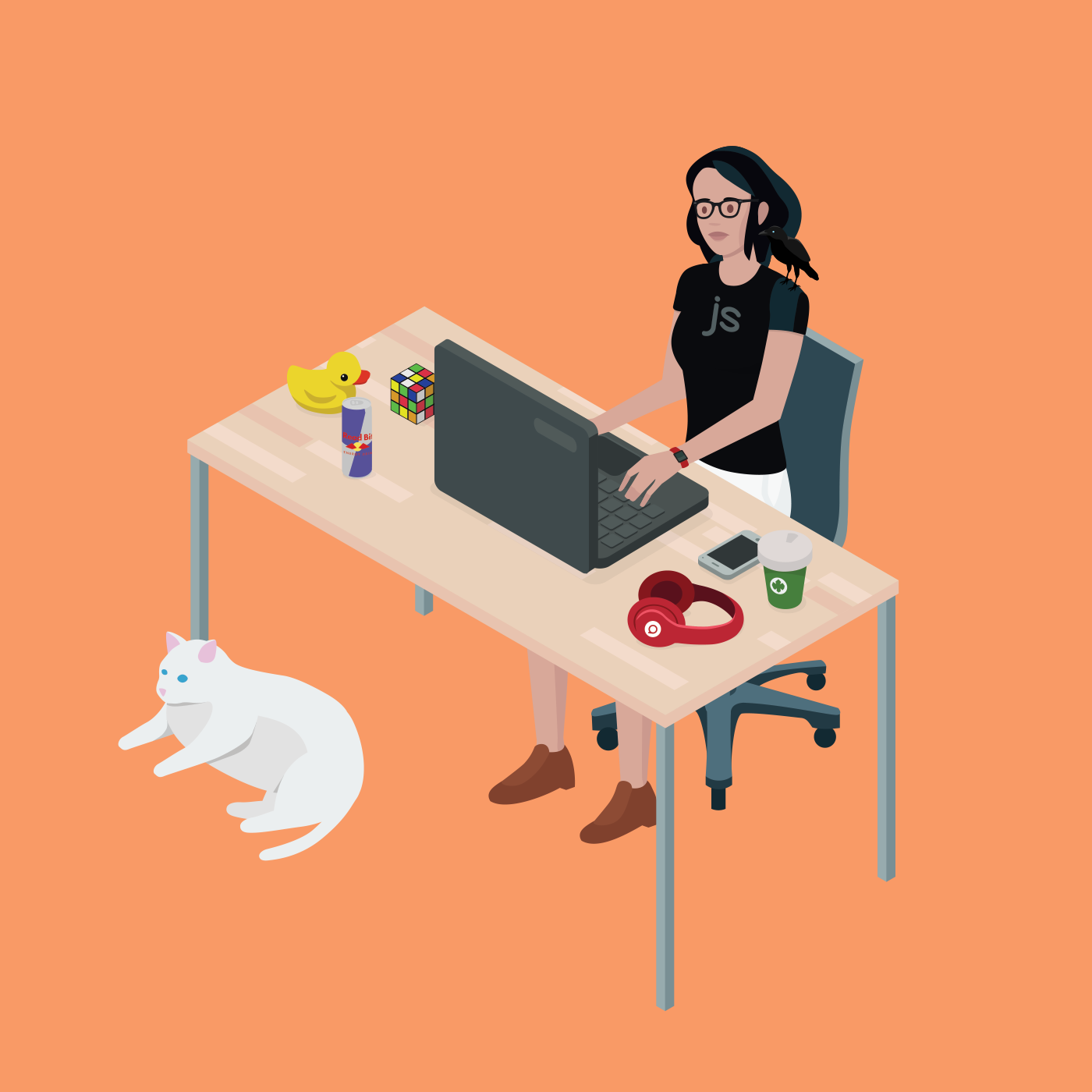 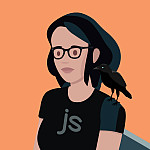