Learn More
*Some restrictions apply, click "Learn More"
Settings
More
Verify Your Email
In order to vote, comment or post rants, you need to confirm your email address. You should have received a welcome email with a confirm link when you signed up. If you can't find the email, click the button below.
Resend Email
Reason for Downvote?
Login Sign Up
17
Masta
3y

I really don't get all the Musk fans. I mean, sure you can find some value in Tesla or SpaceX, sure you can think theses companies are truly innovating. But why give all the credit to the rich businessman who seems to spent more time promoting himself than really working on science stuff, and not to all the ingeneers and creatives who are really putting some hard work on every day ? All Musk is really doing is running a business. He seems to do that pretty well, agreed, but after all it's "just" that: business. He's not the genius, nor the creative. He has money and invests it well, that's all.
I don't get why so many people give all the credit to him, even here on devrant where it should be logical to find more people supporting the real brains behind the tech.

"He has a vision about the future, he's imaginative..."

Once again: he has money, a lot, and a certain skill about how to invest it (and about doing some proper marketing too), which companies to buy, etc. That don't make him such a great visionary about the future of the human being, just a great businessman. I'm sure you can find millions of people around the world with better ideas about the future, but they're not in his position. They're not rich, they're not CEOs, they're mostly unknown.

Stop follow the stream by glorifying businessmen just because medias are talking lot about them. Instead, know where the real talent (and work) is. Give credit to Musk employees, not to him. 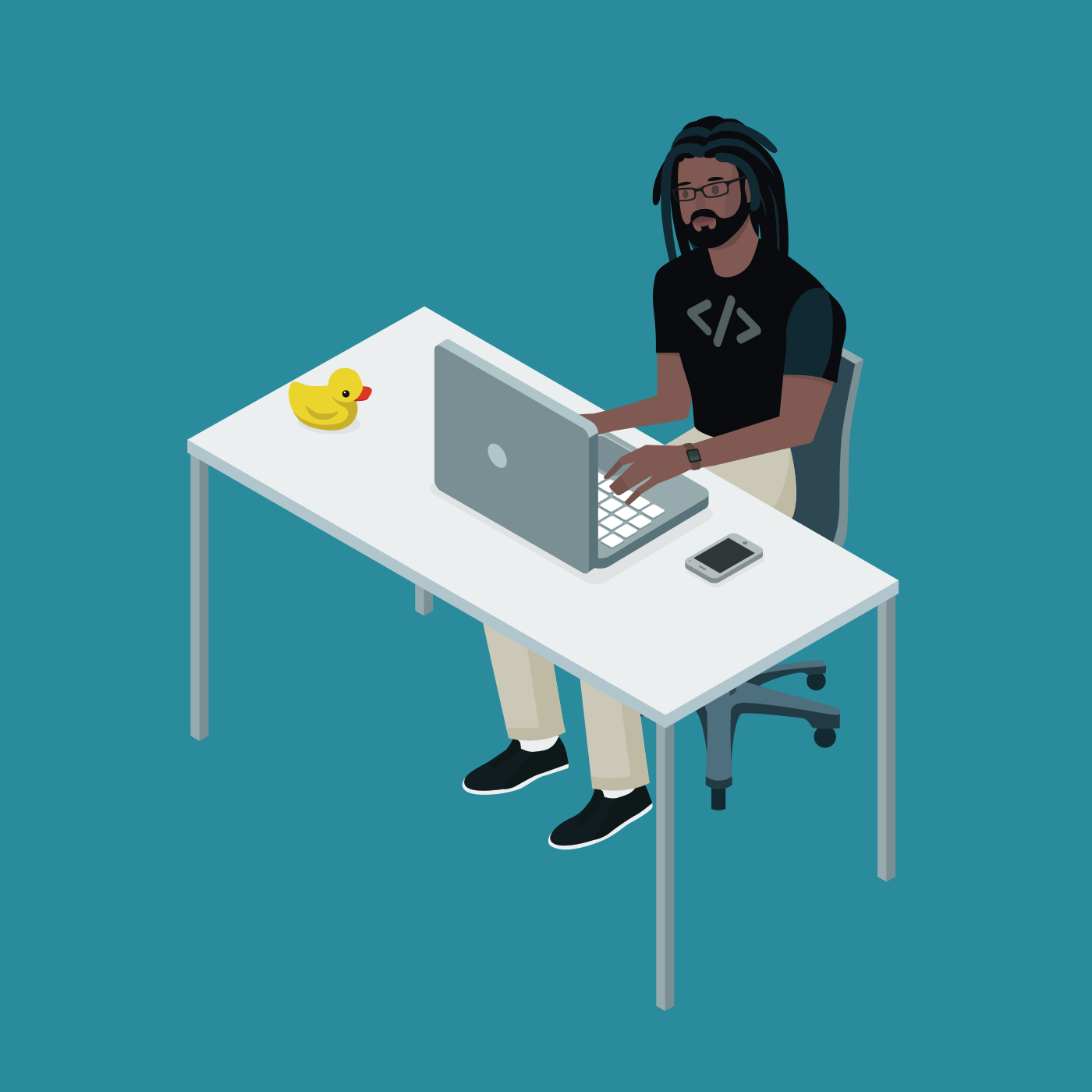 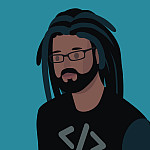