Learn More
*Some restrictions apply, click "Learn More"
Settings
More
Verify Your Email
In order to vote, comment or post rants, you need to confirm your email address. You should have received a welcome email with a confirm link when you signed up. If you can't find the email, click the button below.
Resend Email
Reason for Downvote?
Login Sign Up
21
emyu10
3y

Recent experience (#2)
- a cousin wanted to reinstall Windows on his laptop
- gave it to a tech shop
- they couldn't, said hard disk faulty
- I took the laptop hoping that it's just a partition table issue
- I tried changing partition table from MBR to GPT, but failed
- removed his hard disk from his laptop and plugged into mine
- tried and failed
- so I thought I would give it a chance with Ubuntu
- tried and ... 👍
- reinstalled his hard disk in his laptop
- works like a charm
- want to see what complaints he comes up with
- he is not a tech guy
- let's see how he manages to use it for his daily tasks 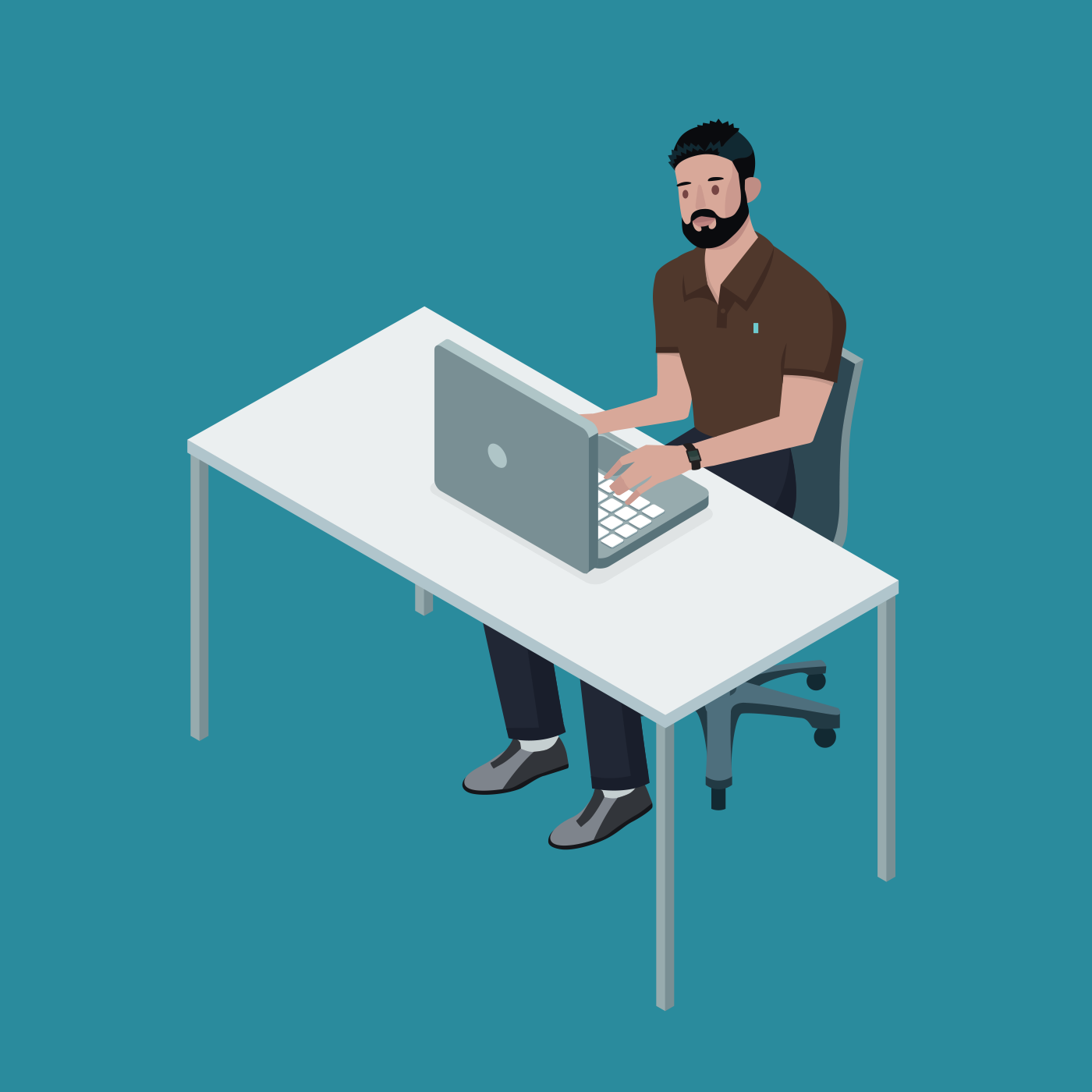 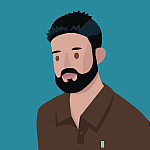