Learn More
*Some restrictions apply, click "Learn More"
Settings
More
Verify Your Email
In order to vote, comment or post rants, you need to confirm your email address. You should have received a welcome email with a confirm link when you signed up. If you can't find the email, click the button below.
Resend Email
Reason for Downvote?
Login Sign Up
444
Photo of desk/setup or laptop outside
Week 119 Group Rant
dfox
2y

This is a view from a rooftop in NYC that I sometimes get the pleasure to work from. I really like the view and it’s pretty quiet usually. It also overlooks one of my favorite buildings, the Empire State Building. 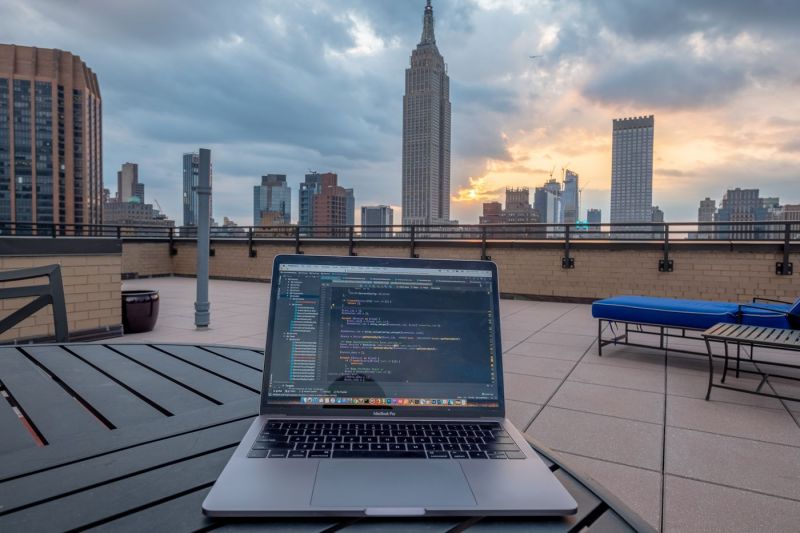