Learn More
*Some restrictions apply, click "Learn More"
Settings
More
Verify Your Email
In order to vote, comment or post rants, you need to confirm your email address. You should have received a welcome email with a confirm link when you signed up. If you can't find the email, click the button below.
Resend Email
Reason for Downvote?
Login Sign Up
138
j4cobgarby
4y

Today at school I borrowed an oscilloscope and a few capacitors and used a circuit I made at home to just demonstrate the discharge of a capacitor, since my physics teacher asked me to teach the class about this on Friday
So it's one of those old analogue scopes, so to get a nice line I turned the speed right down and did a long exposure shot with my phone and it turned out brilliantly! 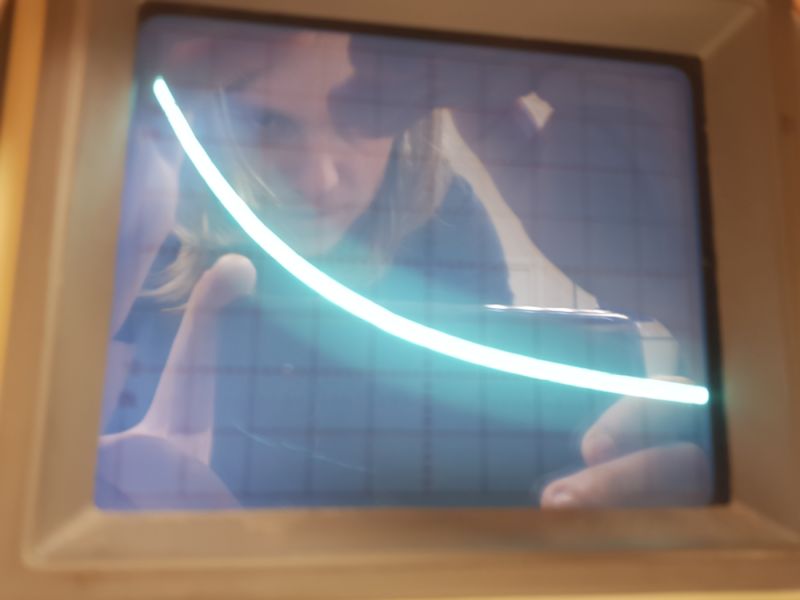 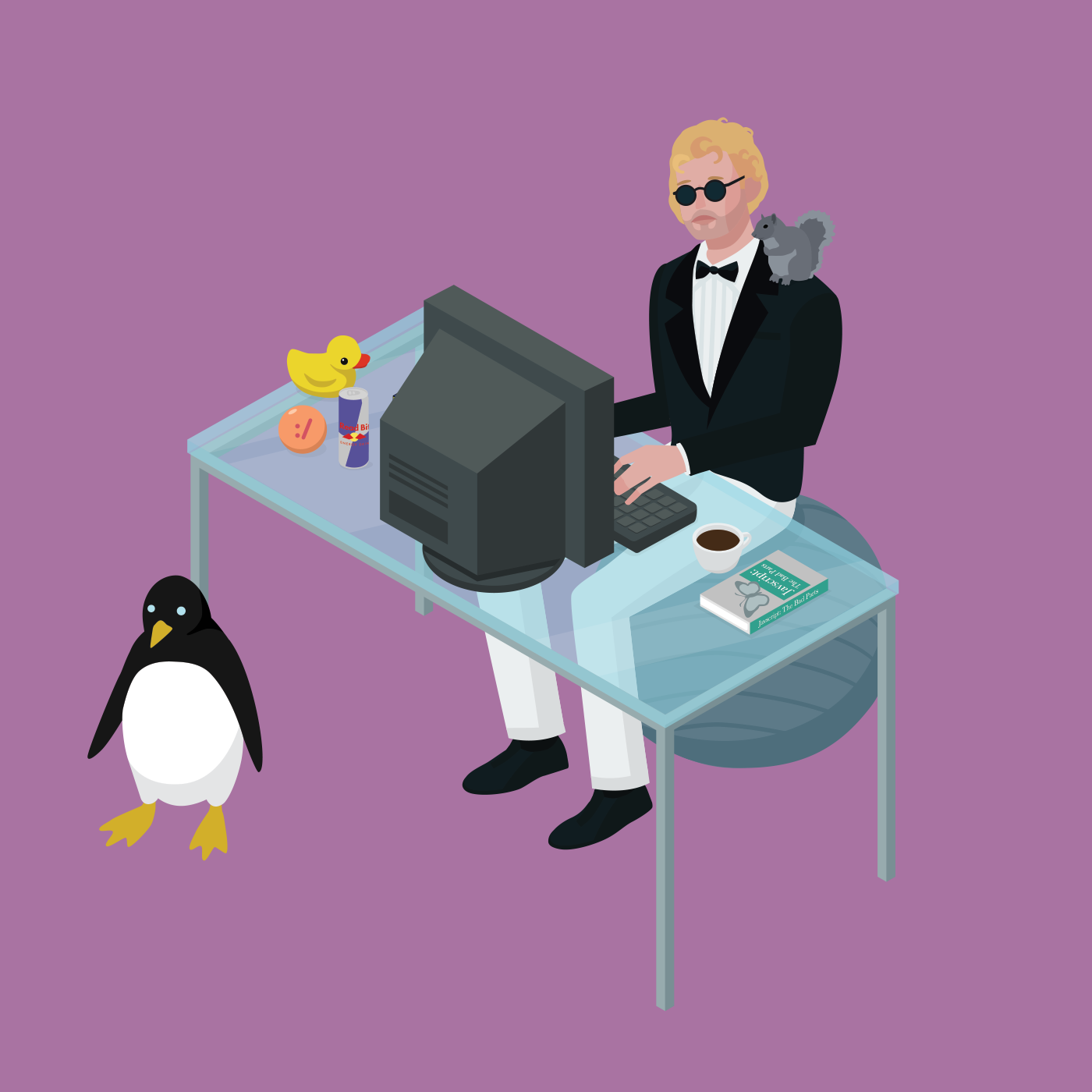 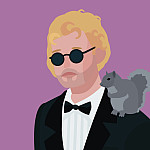