Learn More
*Some restrictions apply, click "Learn More"
Settings
More
Verify Your Email
In order to vote, comment or post rants, you need to confirm your email address. You should have received a welcome email with a confirm link when you signed up. If you can't find the email, click the button below.
Resend Email
Reason for Downvote?
Login Sign Up
6
athlon
2y

I'm trying to convince my dad to switch to the Linux. Everyday he complains about his laptop being slow (although it has pretty much same specs like my laptop), the forced updates on Windows 10, how long it takes to load programs and stuff. He only uses Opera and LibreOffice for work, he doesn't have iPhone so he's not locked by iTunes. Perfect case study!

Yet every time I tell him that Linux doesn't force updates on you, runs faster and has all the software he needs, he says that "he's not a programer like I am". Then I reply to him "and that's a thing! Linux Mint for example doesn't even require to open terminal" (plus few years back he wanted to try it out)...

Any tips boys and girls? Should I give up or not? I mean, forcing the change will not do, but I also don't want to hear complains about Windows every day. 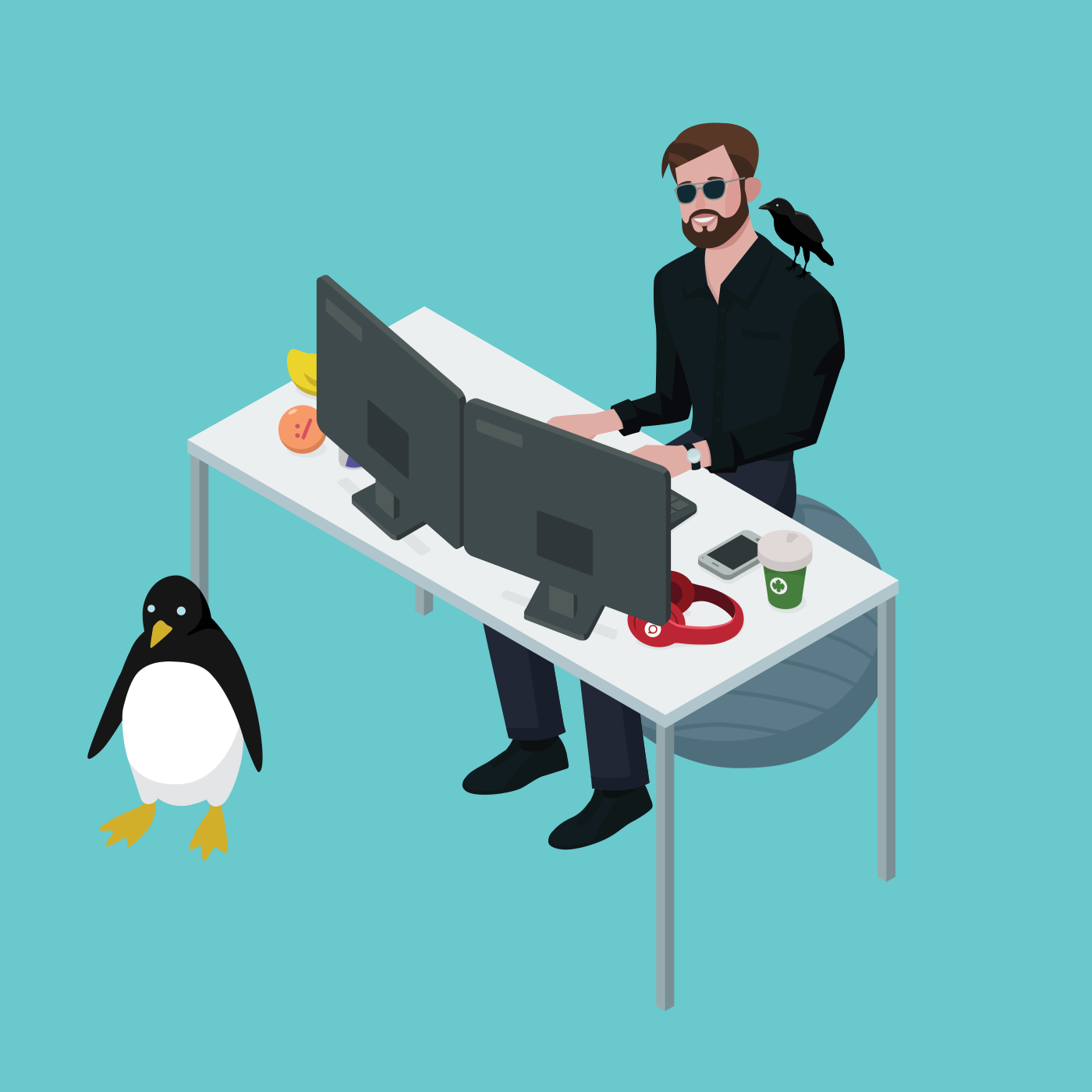 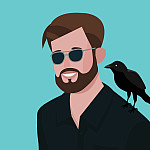