Learn More
*Some restrictions apply, click "Learn More"
Settings
More
Verify Your Email
In order to vote, comment or post rants, you need to confirm your email address. You should have received a welcome email with a confirm link when you signed up. If you can't find the email, click the button below.
Resend Email
Reason for Downvote?
Login Sign Up
117
Worst dev you've interviewed?
Week 170 Group Rant
delegate212
191d

He had 15 some years of experience, but couldn't answer our most basic of technical questions, we stopped asking after the first couple.

Based on a technical test I got the impression that he couldn't distinguish between backend and frontend.

So, I posed a simple question "Have you interfaced with REST API'S using Javascript before?"

Which lead him to talk about arrays. I shit you not he droned on about arrays for five minutes.

"I have experience using big array, small arrays, breaking big arrays into littler arrays and putting arrays inside other arrays."

Never been in an interview situation where I've had to hold back laughter before. We refer to him as the array expert.

His technical knowledge was lacking, and he was nervous, so he just waffled. I managed to ease his nerves and the interview wasn't terrible after that, but he wasn't what we were looking for.

This was a phone interview.

It started off OK he was clearly walking somewhere and was half preoccupied. Turns out he was on his way back from the shop after buying rolling papers (we'd heard him in the shop asking for Rizla), and he was preoccupied with rolling a joint.

We started asking some basic technical questions at which point he faked that he'd seen a fight in the street.

We then called him back five minutes later you could hear him smoking "ah, that's better". After that the interview was OK, not what we were looking for, but not bad.

Top tip: If you require a joint to get through a phone interview, roll and smoke it before hand. 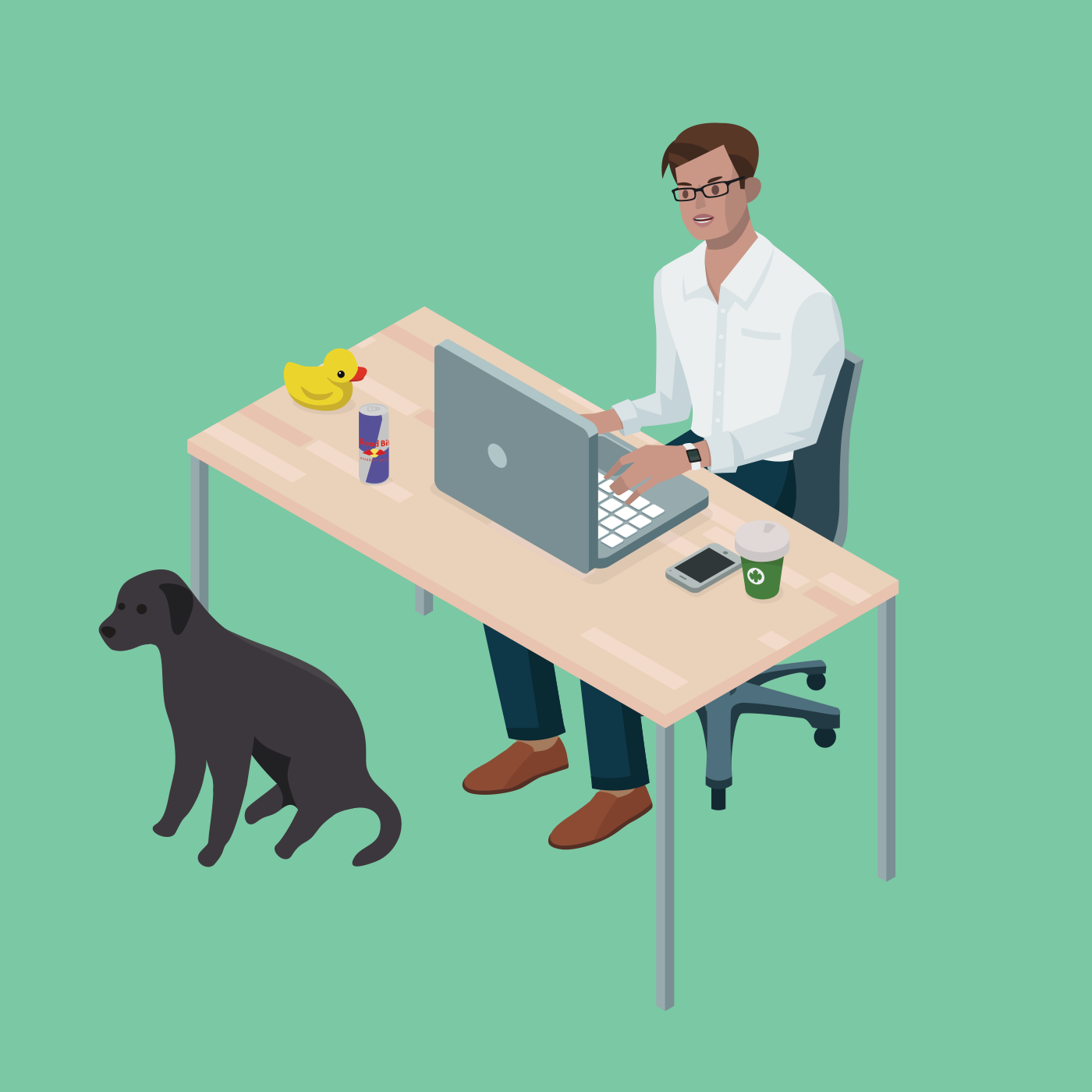 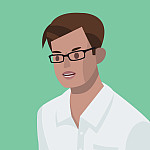