Learn More
*Some restrictions apply, click "Learn More"
Settings
More
Verify Your Email
In order to vote, comment or post rants, you need to confirm your email address. You should have received a welcome email with a confirm link when you signed up. If you can't find the email, click the button below.
Resend Email
Reason for Downvote?
Login Sign Up
37
Wiciaki
165d

I'm tired of the Linux community, they effectively discourage me of taking part in any discussion online

I'm currently making Windows-only soft, some game stuff, some legacy DirectX stuff you got it.

Everytime I go online, this shitty pattern happens, when I stumble upon a problem in project I don't know how to fix and I ask for help
These are responses
- HA, HA, WINDOWS BAD, HA, HA, GET REAL SYSTEM
- In Linux, we can do X too. I mean it has 4x less functionality and way shittier UX and is even harder to implement but it can probably work on too Linux, so it's better, yes, just move to Linux
- btw you didn't like Linux before? Try this distro man, it's better <links random distro>

Is there anything valuable in the Linux community? I feel like these people don't like Linux anyway, they just hate Windows. Every opinion, tip is always opinion based. Anyone who works on internals knows how much better and how well thought is Windows kernel compared to Linux kernel. Also, if someone unironically uses Linux distro on desktop PC then he's a masochist because desktop Linux is dieing. So many distros ceased work only this year.

Is it a good tool for servers and docker containers? I don't have my head stuck up my ass to admit that yes, it's much better than Windows here.

This community got me stressed right now, I fear that when I go to bathroom or open my microwave there's gonna be a Linux distro recommendation there 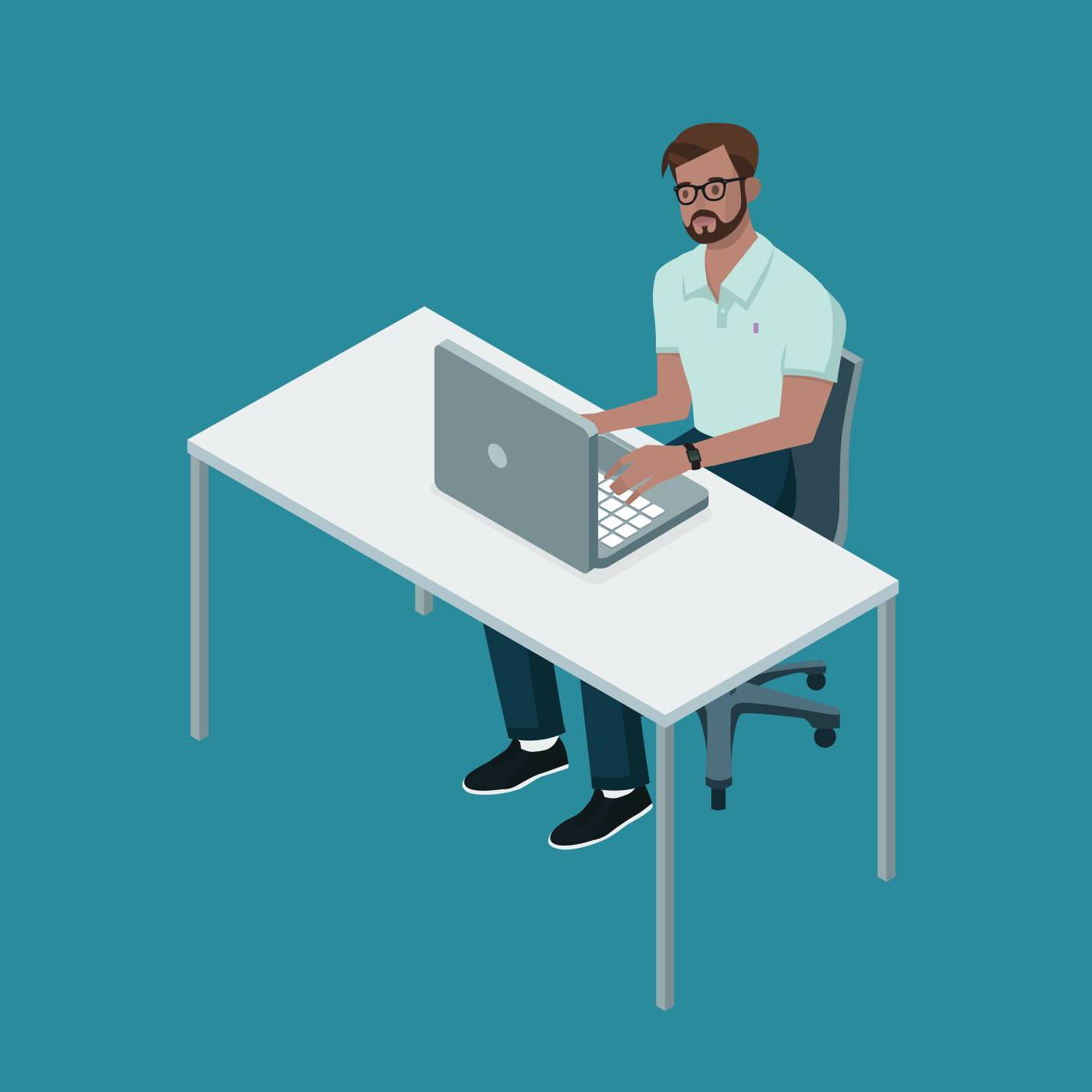 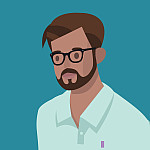