Learn More
*Some restrictions apply, click "Learn More"
Settings
More
Verify Your Email
In order to vote, comment or post rants, you need to confirm your email address. You should have received a welcome email with a confirm link when you signed up. If you can't find the email, click the button below.
Resend Email
Reason for Downvote?
Login Sign Up
24
Fav thing you're working on now?
Week 179 Group Rant
Lor-inc
291d

I'm working on a Newtonian 3D space shooter game. There's no drag or speed limit, no "down" and the skybox is selected specifically to make orienting oneself near impossible. Relative velocities can get extreme, so before picking a fight with anyone you first need to organize a rendezvous and then accelerate up to their speeds.

Oh, and I almost forgot that nearly all powerful tools are really weird, like a ship that shoots gravitational points, or a coop pair where one emits gas and the other lights it (zipperback), or a cloaking unit that hides anyone nearby unless they're accelerating. 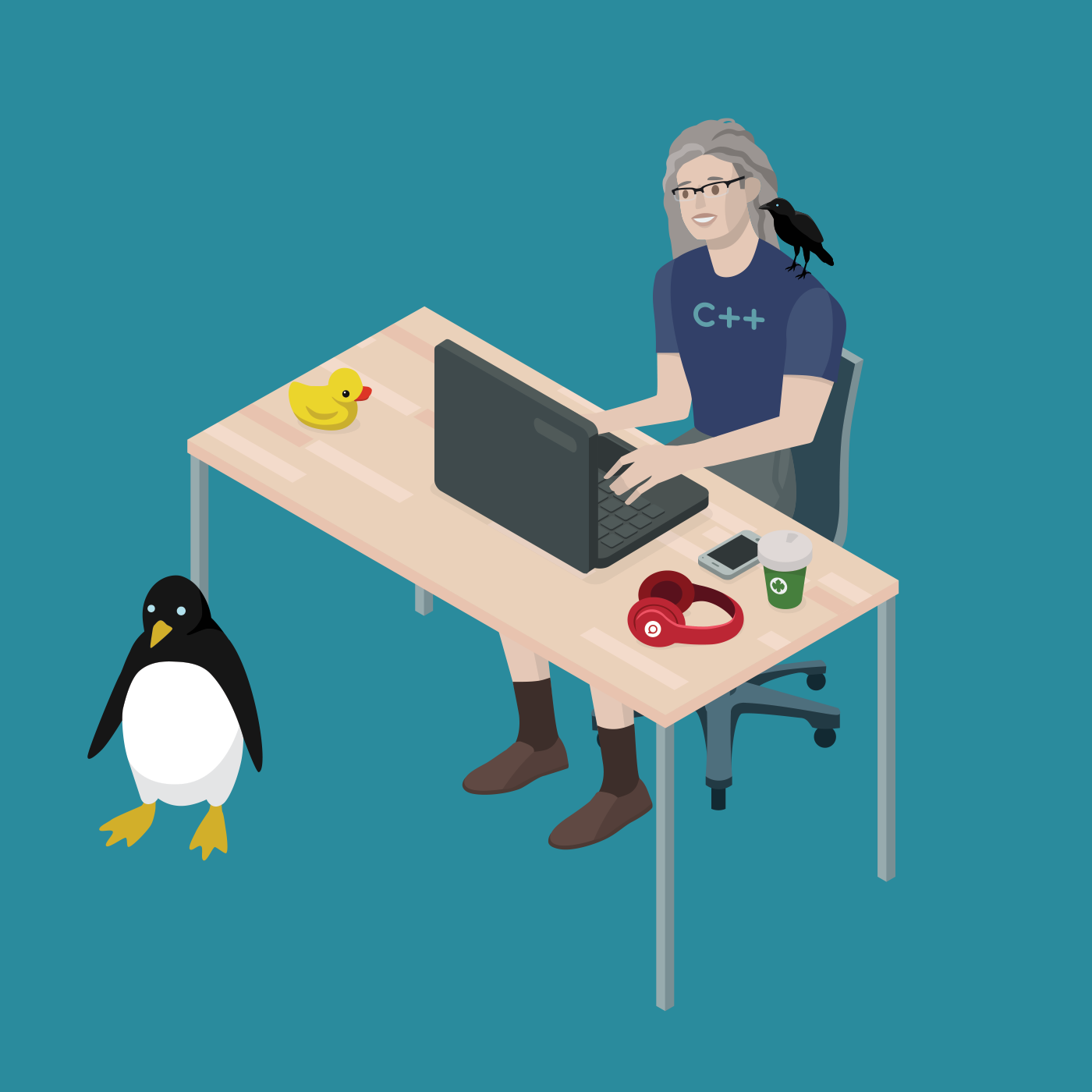 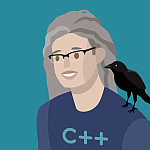