Learn More
*Some restrictions apply, click "Learn More"
Settings
More
Verify Your Email
In order to vote, comment or post rants, you need to confirm your email address. You should have received a welcome email with a confirm link when you signed up. If you can't find the email, click the button below.
Resend Email
Reason for Downvote?
Login Sign Up
12
Your biggest dev insecurity?
Week 207 Group Rant
bkwilliams
69d

I don’t work in medicine or military so no one dies if I use “<“ instead of “>=“ because I wrote the variables in the wrong order. I’m not worried about skills, I’m worried about saying the wrong thing to the wrong person because direct, clear communication is out of style right now. 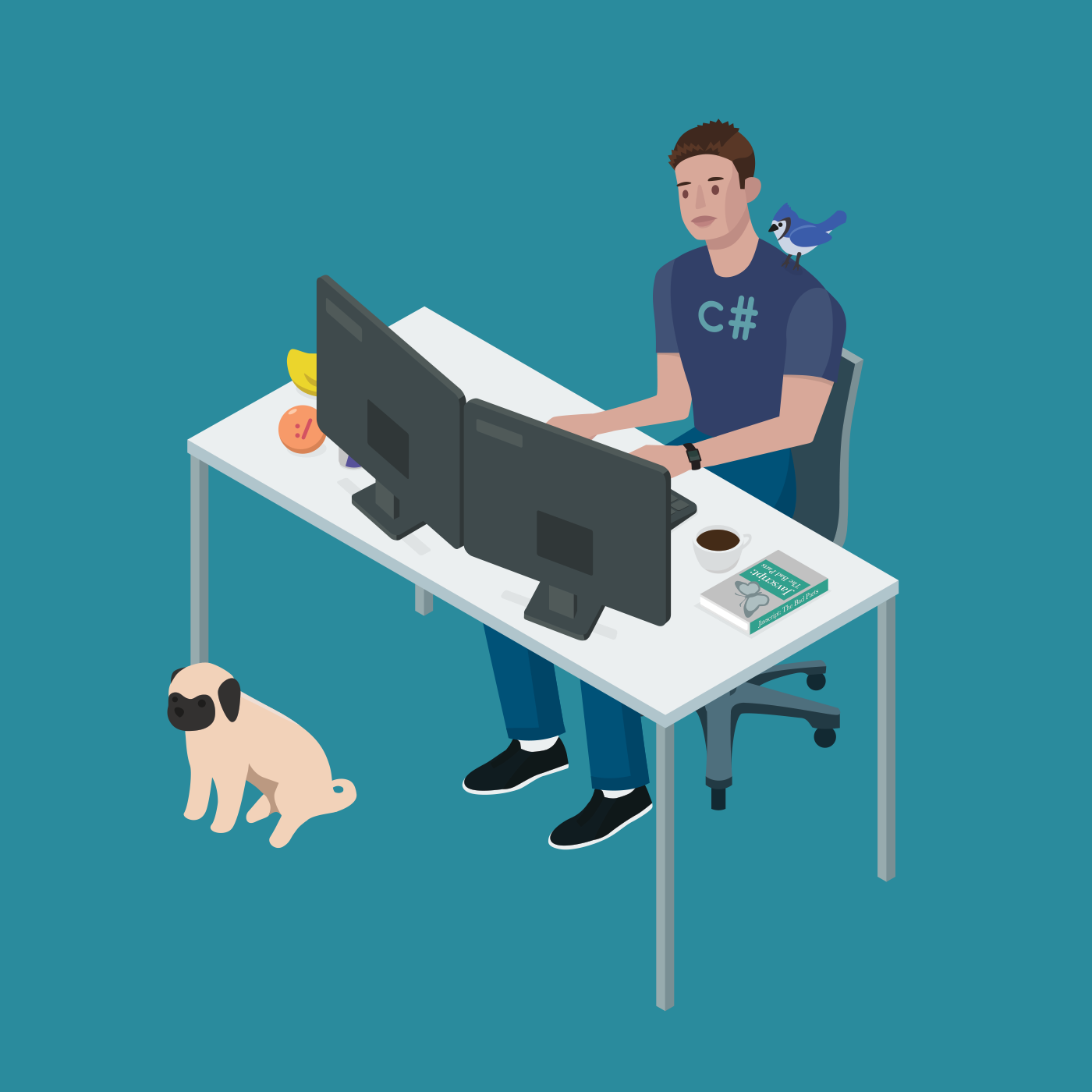