Learn More
*Some restrictions apply, click "Learn More"
Settings
More
Verify Your Email
In order to vote, comment or post rants, you need to confirm your email address. You should have received a welcome email with a confirm link when you signed up. If you can't find the email, click the button below.
Resend Email
Reason for Downvote?
Login Sign Up
15
NoMad
1y

YouTube constantly shows me ads for marriage and dating apps for muslims.

... I just want to know the logic behind that. Neither am I a Muslim nor am I into marriage. If anything, I'm considered an abomination in Islam. (I know enough about main religions, ThankYouVeryMuch) You see, my conspiracy theory is that YouTube is trying to make me racist (or rather, religionist?) by showing me irrelevant ads on a constant basis to make me angry. 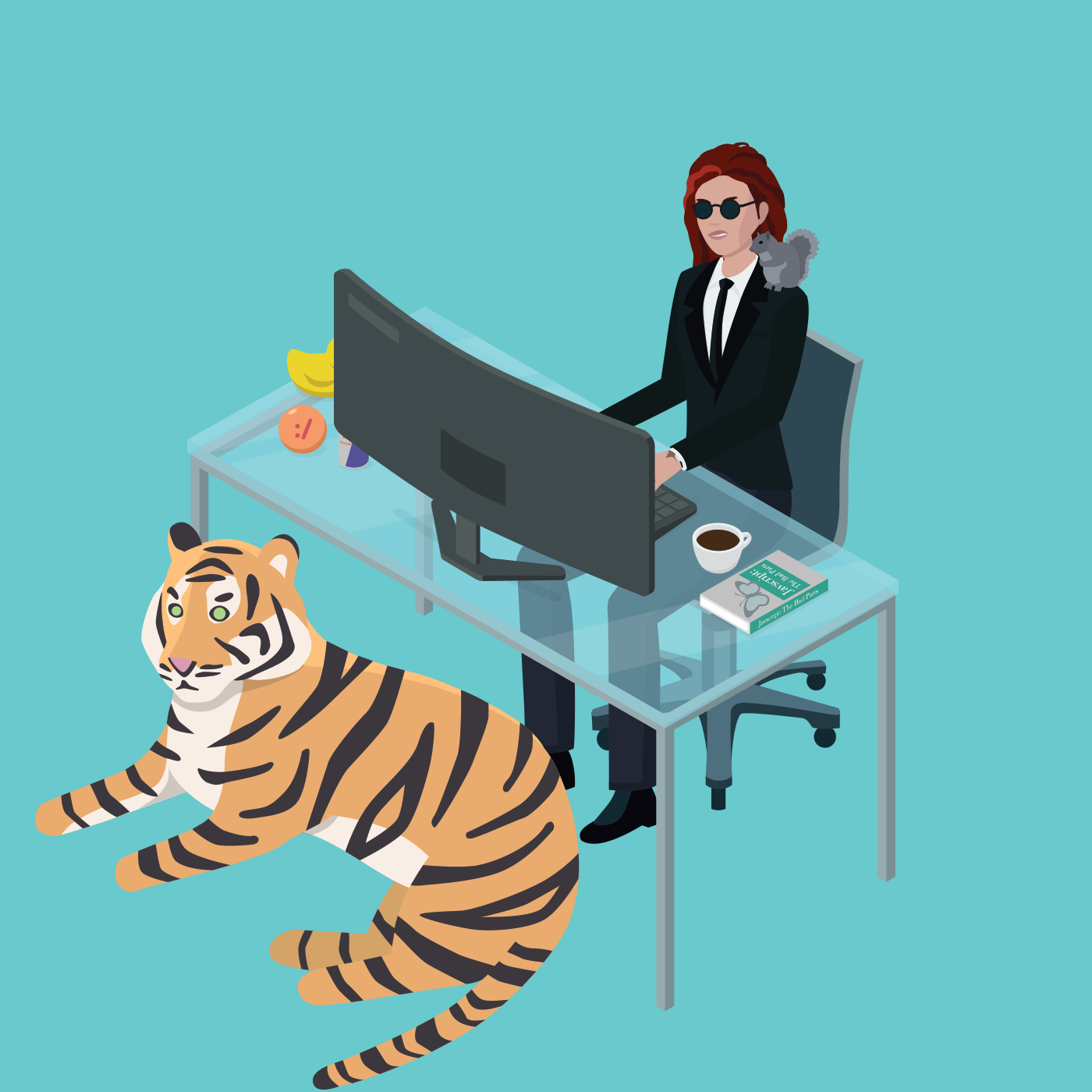 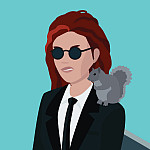