Learn More
*Some restrictions apply, click "Learn More"
Settings
More
Verify Your Email
In order to vote, comment or post rants, you need to confirm your email address. You should have received a welcome email with a confirm link when you signed up. If you can't find the email, click the button below.
Resend Email
Reason for Downvote?
Login Sign Up
26
lkjhgf253
1y

This whole racism shitshow needs to fuck off. I had a problem with a coworker today who happens to have a darker color skin than I. I was cheated, robbed, and assaulted while on the job and did nothing in response, and somehow I'm still the bad guy. 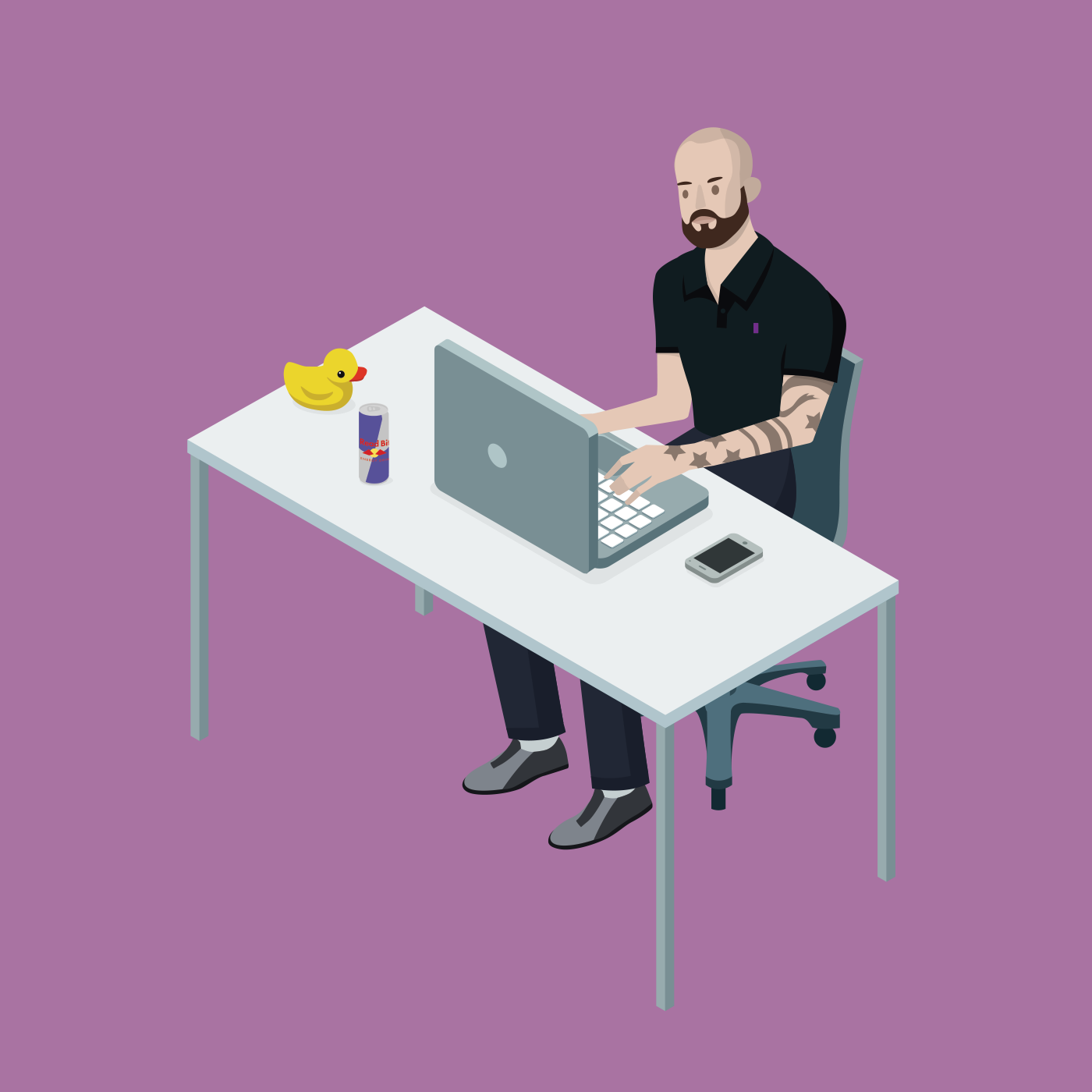 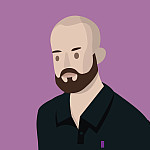