Learn More
*Some restrictions apply, click "Learn More"
Settings
More
Verify Your Email
In order to vote, comment or post rants, you need to confirm your email address. You should have received a welcome email with a confirm link when you signed up. If you can't find the email, click the button below.
Resend Email
Reason for Downvote?
Login Sign Up
43
devAstated
331d

I AM SO FUCKING PISSED RIGHT NOW OF ALL YOU DICKHEADS WHO DON'T KNOW SHIT 'BOUT PROGRAMING AND STILL QUALIFY FOR THE NEXT ROUND!

Background: I am a final year student of Computer Science. This time of the year, companies come to the campus to recruit potential employees for their vacant positions. But during the COVID-19 times, the number of such companies and jobs have gone a little down. Two companies came to our university for recruitment — DXC Technology and Hanu Software. I cleared the aptitude/code test for DXC and appeared for the interview, which went fairly well. Waiting on the results. The rant is about the other company.

The Story: I am learning and working on Cloud (AWS specifically) for the past 1 year. I have a cloud Certification in Oracle and working my way to get Azure Certified. Hanu Software, which is a core cloud company (works on Azure) came to our campus for the recruitment (Cloud Engineer). Their test had these sections —
1. Personality (54 Questions; 15 minutes)

As soon as I finished my Interview with DXC, I had my Hanu test within 30 minutes. I have a Mac so the test by default started on Safari. After completing 4 sections, I receive a mail in Junk from Hanu which stated that only Chrome or Firefox can be used to give the test. AHH! And on Safari.. the platform on which the test was being conducted didn't ask me for any camera permission (the test is monitored, can't even change windows/switch tabs). I then changed the browser to Mozilla Firefox and somehow finish the test. After finishing, I call up my classmates to find out how their test go. Know what? FUCKING TWATS USED GOOGLE LENS TO FIND OUT THE ANSWERS!

Last night, the list of qualifying students arrived and obviously I didn't make it to the list, but those dumbfucks did who don't even know what Cloud technology is or how it works. Neither they could do any average level program, nor have the communication skills. HOW?! HOW THEM AND NOT ME? Life is very unfair sometimes. I couldn't sleep at night.

PS: If you made this far, thank you for reading this rant (and sorry for it being so long). Makes it better to be able to share with someone. If you could, then please guide me (online resources/recommendations) to be better at competitive programming, or help me enhance my resume/linkedin or if you could refer me for an entry level position at your organisation, I would eternally be grateful. Thank you once again. And sorry for the long rant.

i am stressed and depressed 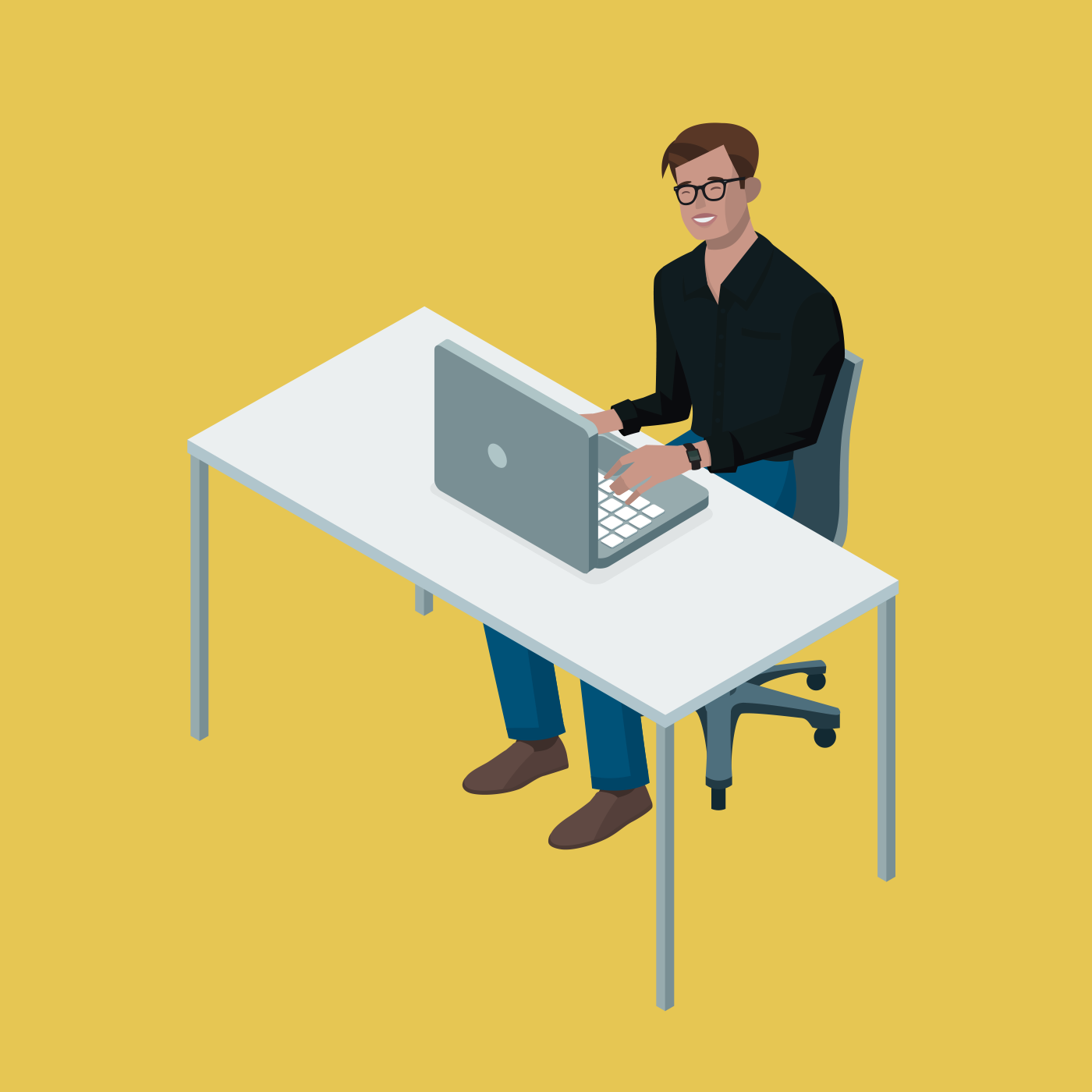 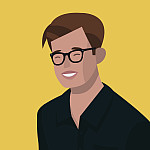