Learn More
*Some restrictions apply, click "Learn More"
Settings
More
Verify Your Email
In order to vote, comment or post rants, you need to confirm your email address. You should have received a welcome email with a confirm link when you signed up. If you can't find the email, click the button below.
Resend Email
Reason for Downvote?
Login Sign Up
2
boomgoat
31d

Why are most developers angry all the time? At times devRant feels like road rage got digitized.
Listen to some classics, or general soothing music or even that noise youngsters these days call music. Life isn't a traffic jam.

If you're really frustrated, grab a hammer, go on an actual road rage. Enjoy life. ☮️ 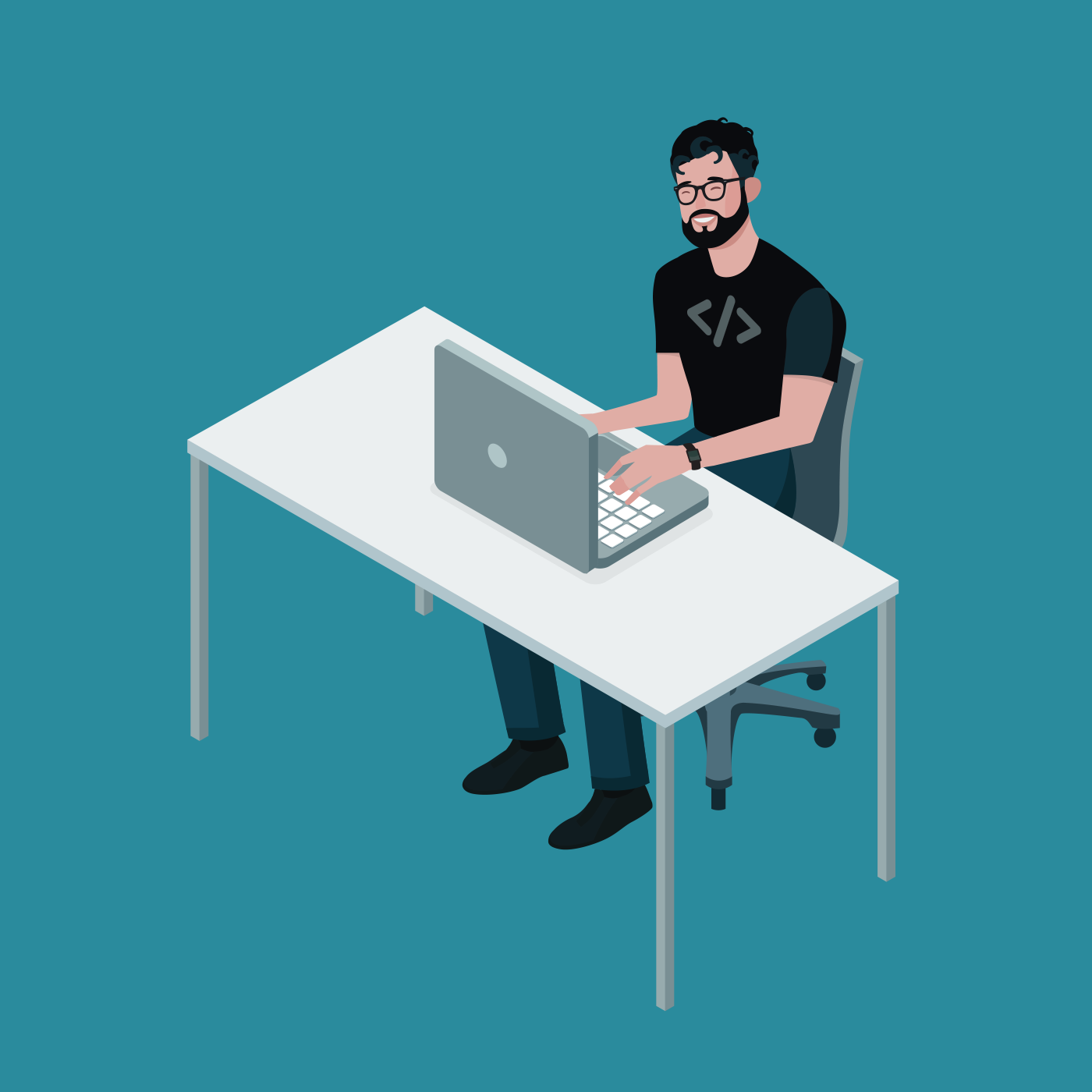 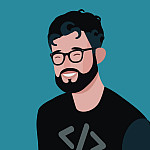