Learn More
*Some restrictions apply, click "Learn More"
Settings
More
Verify Your Email
In order to vote, comment or post rants, you need to confirm your email address. You should have received a welcome email with a confirm link when you signed up. If you can't find the email, click the button below.
Resend Email
Reason for Downvote?
Login Sign Up
45
SortOfTested
40d

Between plague and smoke, spending way too much time indoors. Localised co2 got pretty high in the office my husband and I share and opening the windows is dicey during giant spider season even before the wildfires.

So as a result, I'm starting a little indoor garden in each room. The succulent are going to be hydro, and the prayer and snake plant will get soil so I have some place to dump my coffee grinds other than the rose garden. In the next month or so we also want to set up some living moss panels to help control the nitrogen balance.

And of course, obligatory rpi sensor suite and irrigation is inbound as well. That'll be a shared project. 😸 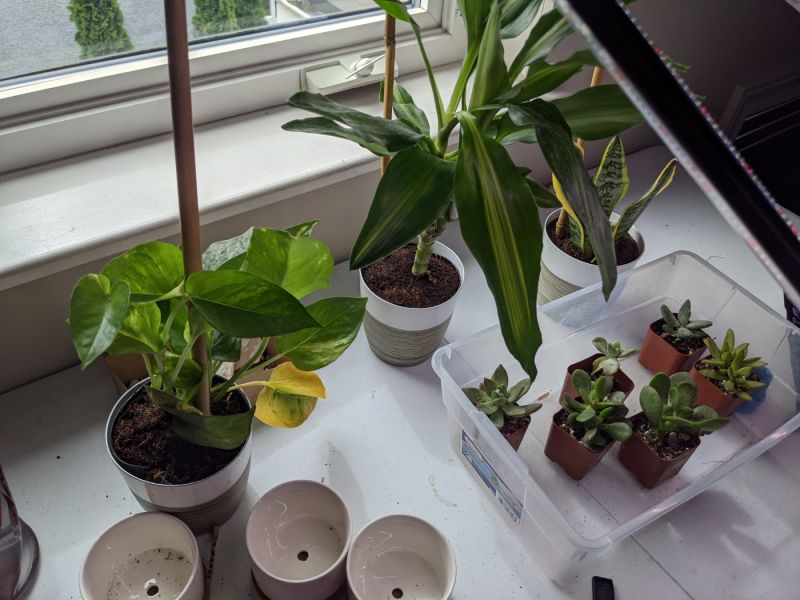 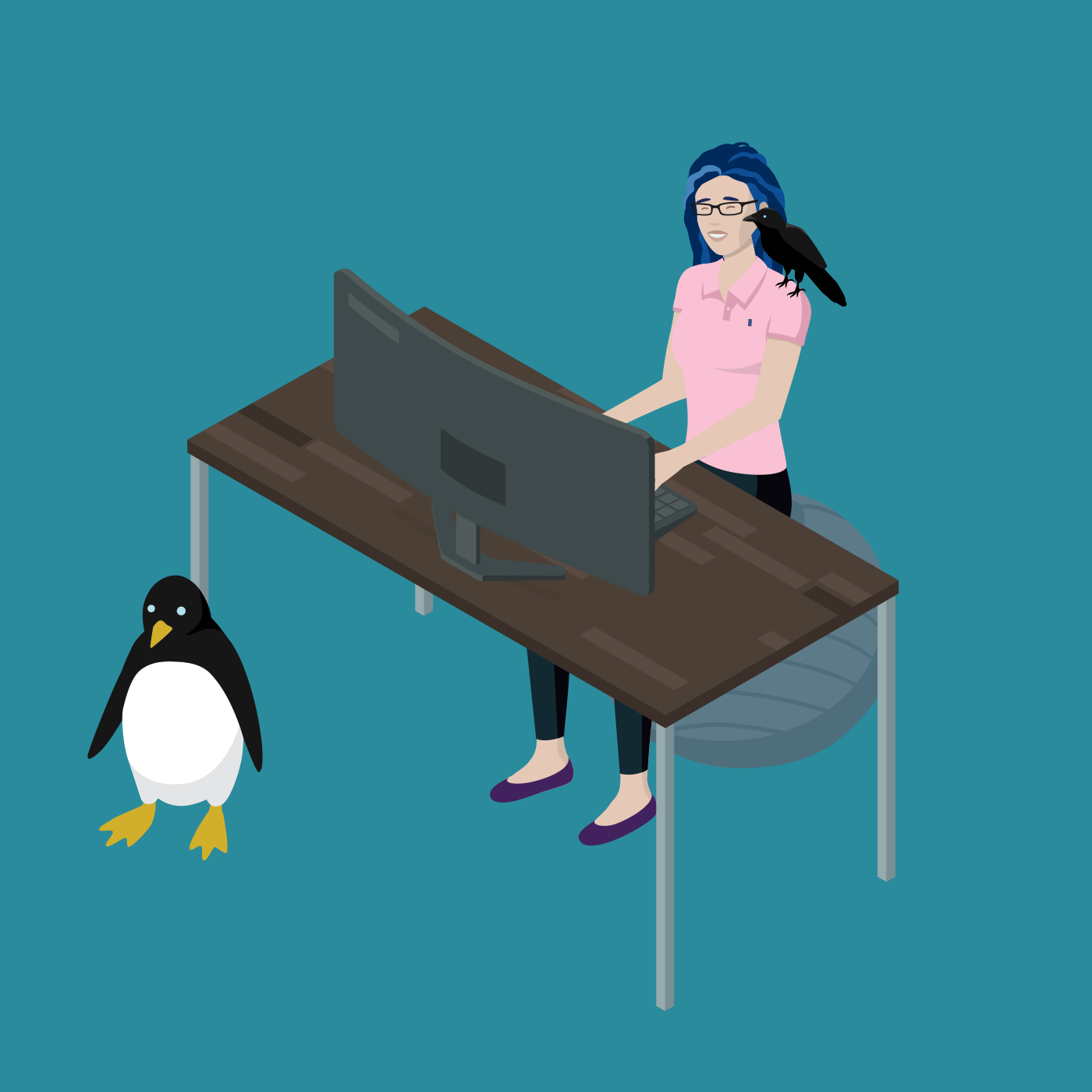 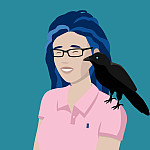