Learn More
*Some restrictions apply, click "Learn More"
Settings
More
Verify Your Email
In order to vote, comment or post rants, you need to confirm your email address. You should have received a welcome email with a confirm link when you signed up. If you can't find the email, click the button below.
Resend Email
Reason for Downvote?
Login Sign Up
5
EmberQuill
24d

I see a lot of hatred for Python all over the place, so I have to ask: Why? What do people hate so much about Python? It's fantastic for my use-case (interacting with and managing AWS resources), so is it just a case of "good for this one thing, bad for everything else," or something different? 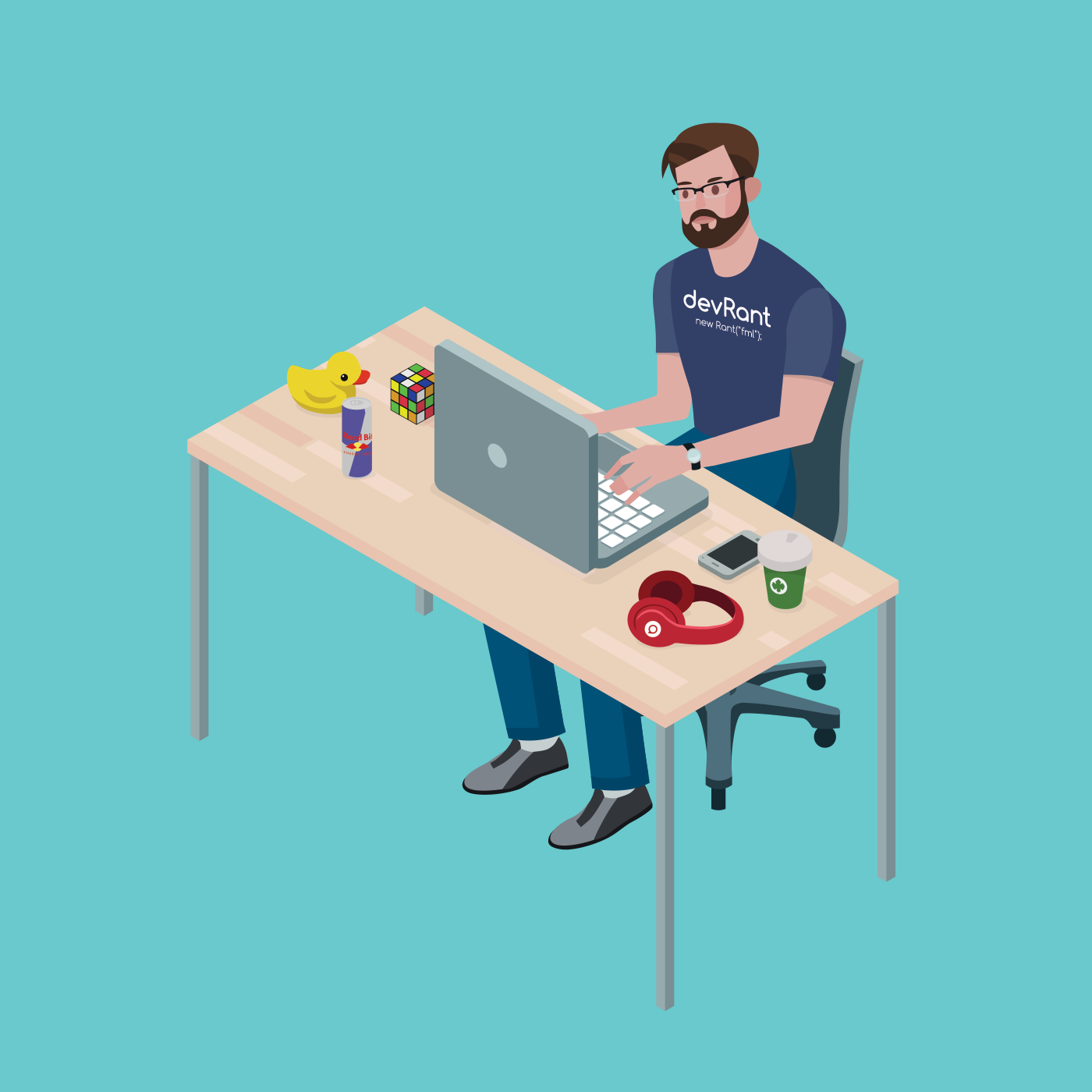 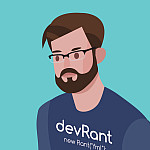