Learn More
*Some restrictions apply, click "Learn More"
Settings
More
Verify Your Email
In order to vote, comment or post rants, you need to confirm your email address. You should have received a welcome email with a confirm link when you signed up. If you can't find the email, click the button below.
Resend Email
Reason for Downvote?
Login Sign Up
6
raulqf
289d

Five years ago I bought an acer aspire vn7-591 laptop in Redcoon. It was the expensive laptop I bought ever in those days. My experience at the beginning was really bad because the battery laptop crashed after few months and the screen had some vague/dead pixels, but the worst was the imminent bankruptcy of Redcoon. So I couldn't use the warranty. Anyway, It didn't bother so much I have been enjoying this laptop and still doing it. However, last year the screen put me on alert since it started to fail with vertical bars and color changes.
It was time to buy a new computer and due to the problems with some of the components, I've decided to buy a laptop from a company with a better reputation than Acer in aspects as the reliability of the components.
My choice was a Msi Prestige 15 because of the thunderbolts, since the rest of specs are 'more or less similar', although it has more updated hardware, it is lighter, battery holds up to 4-5 hours etc... But... It is really noisy compared to my Acer computer. 2 CPU fans are around 3000 rpm in idle state... Acer seems to be working without using the fans if you are doing intensive work. I google it as I thought it was a factory problem, but it seems to be not a malfunctioning... In fact I found other users complaining about the same and the community proposed to reduce the fan speed through software.
Right now I have both laptops working and since the new boy is in house, Acer is working flawlessly. I am preparing the Acer for my girlfriend as a gift, otherwise it is a pitty to shut it down and store it in a wardrobe.
So, this is my impression about ACER and MSI. I m still experiencing with the new laptop, but I find weird things like the fan speed or how hot it gets in idle despite it uses a new generation of intel i7 cpu with lower consumption... I should monitor the power consumption... 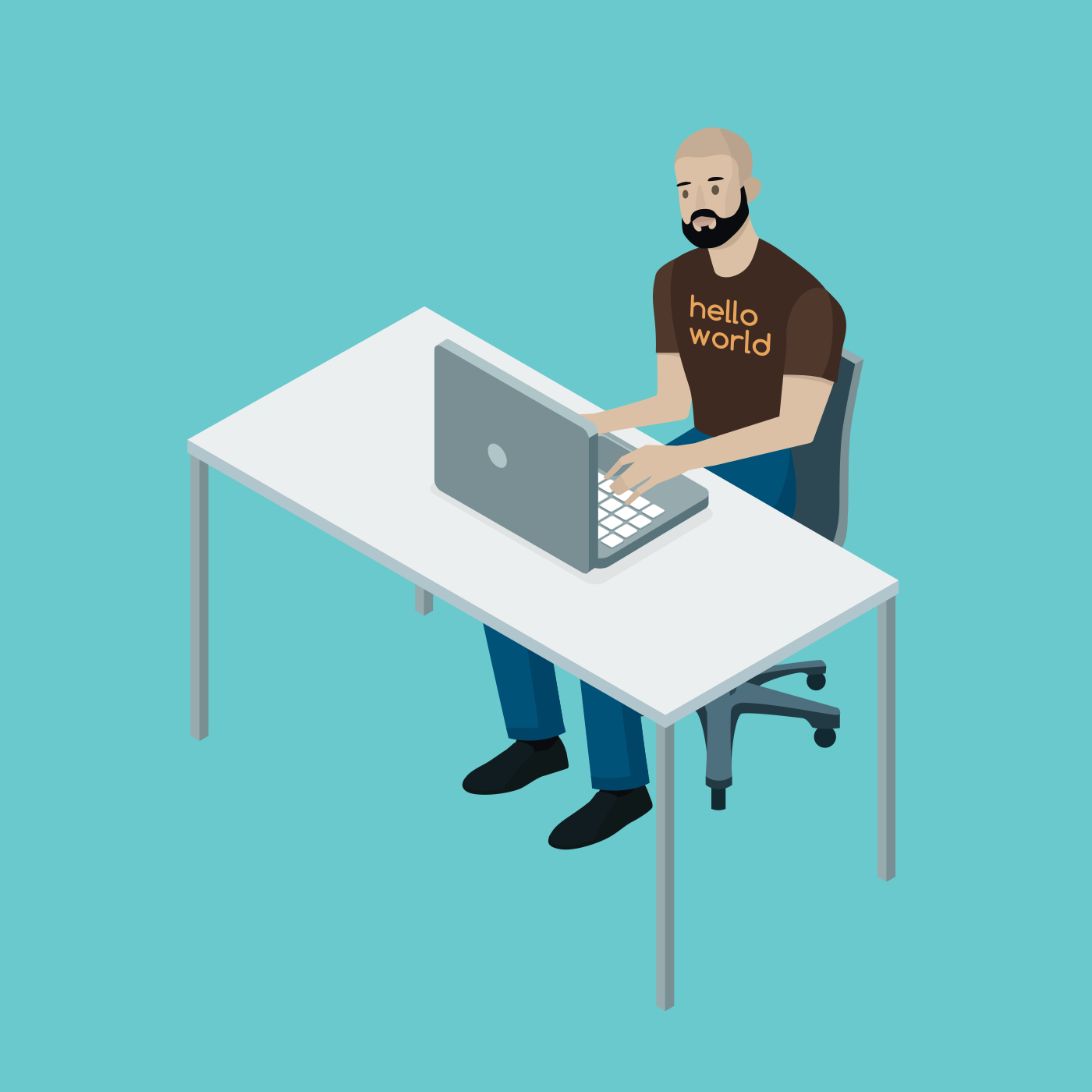 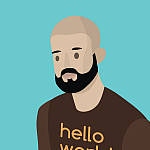