Learn More
*Some restrictions apply, click "Learn More"
Settings
More
Verify Your Email
In order to vote, comment or post rants, you need to confirm your email address. You should have received a welcome email with a confirm link when you signed up. If you can't find the email, click the button below.
Resend Email
Reason for Downvote?
Login Sign Up
24
ddit
282d

I have a simple bash script I made that allows me to download almost any video from the internet. Works great and took me only a few minutes to make.

The only issue is it bash meaning Windows doesn't run it natively. I am not able to install linux Subsystem or bash, etc on the server.

So I decided to rewrite it in powershell thinking it should be Okay and I have never struggled with so much retardedness in my life. After 40+ tabs in chrome and a massive headache, it finally works.

Microsoft should kill powershell entirely and rethink their scripting language.

Also VBA should have died 10 years ago. 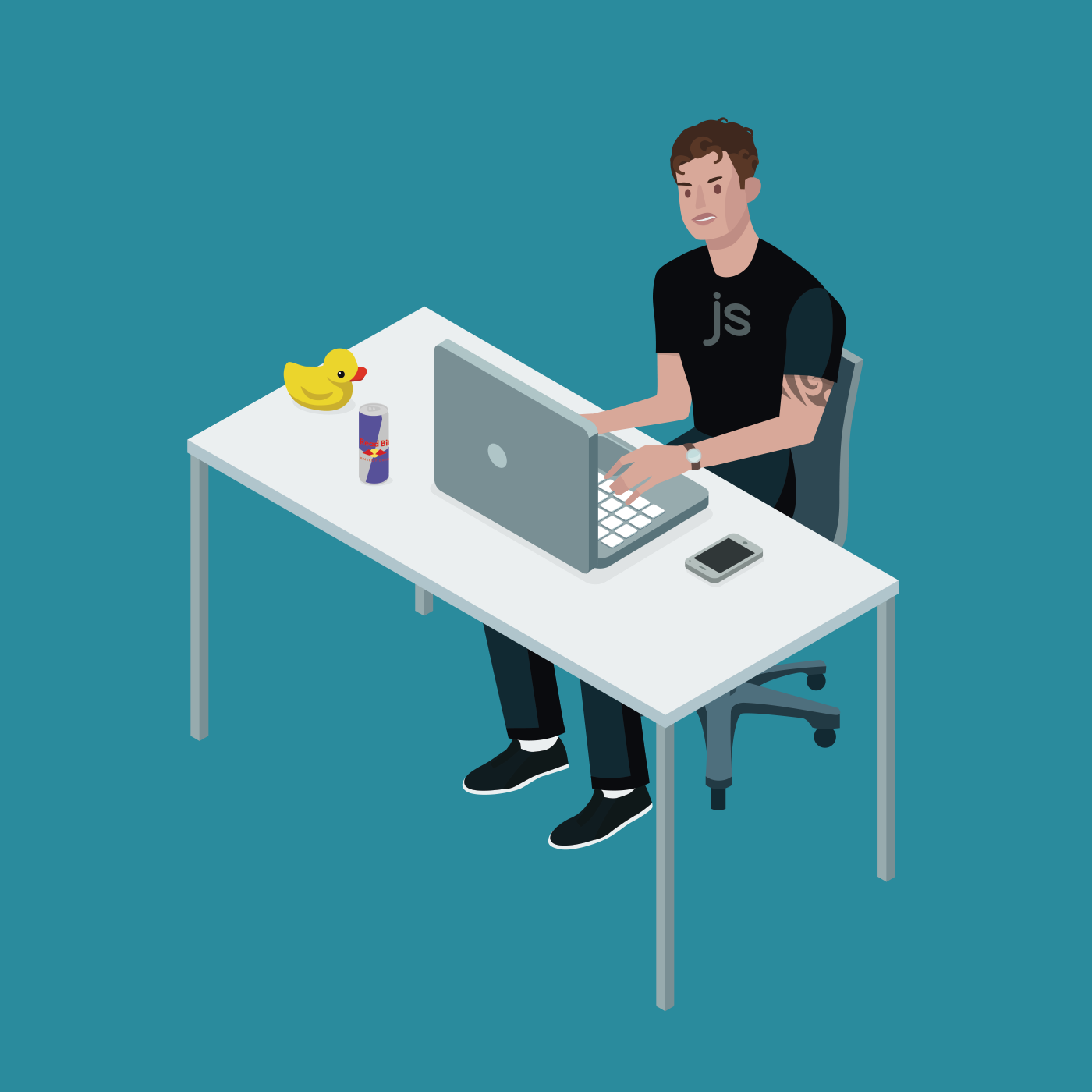 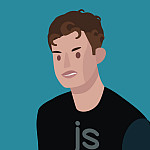