Learn More
*Some restrictions apply, click "Learn More"
Settings
More
Verify Your Email
In order to vote, comment or post rants, you need to confirm your email address. You should have received a welcome email with a confirm link when you signed up. If you can't find the email, click the button below.
Resend Email
Reason for Downvote?
Login Sign Up
86
gazza101uk
41d

For years I worried I was not a good programmer because of bugs, issues and not giving accurate timescales.

Then I discovered devRant and realised that there’s thousands of us that have the same issues. 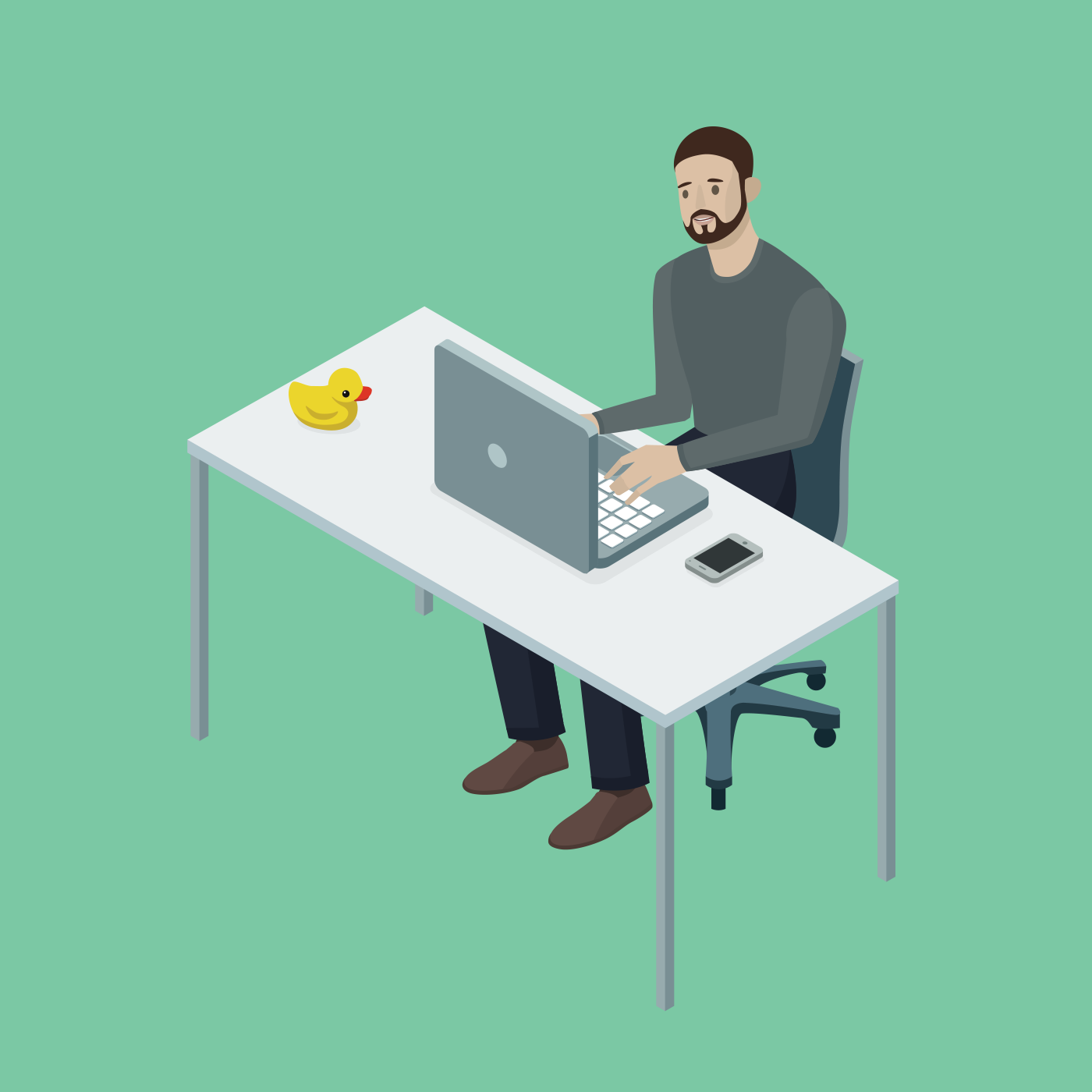 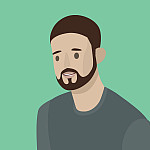