Learn More
*Some restrictions apply, click "Learn More"
Settings
More
Verify Your Email
In order to vote, comment or post rants, you need to confirm your email address. You should have received a welcome email with a confirm link when you signed up. If you can't find the email, click the button below.
Resend Email
Reason for Downvote?
Login Sign Up
5
Floydimus
352d

I just realised I have 1TB of MS OneDrive Cloud space lying around unused. DAMNNN!!!

Just yesterday, I was thinking of backing up all my content to cloud (because just in case and past experiences of losing data).

I did a quick fact check and figured that I have ~450 GB of unbacked data.

After quick calculations, I came to a number of how many Google accounts I'll need for 15 GB per account of drive space.

Today, I was playing around with my Microsoft Developer account and saw OneDrive. I thought let's check how much free space does MS Dev subscription offers.

I have a local drive of 500 GB, which holds all the unbacked data. Now I setup my local OneDrive there and put everything into OneDrive.

And then, I moved my local Google Drive into OneDrive. A nested setup for important stuff.

So this way, less important stuff is backed up on cloud and accessible everywhere.

And more important stuff gets synced on Google Drive and OneDrive, both.

Did I do the right and sensible thing with this kind of setup?

MS Developer subscription says they expire it in 90 days but until today, they have auto renewed it always.

I still have ~500 GB of space which can be consumed.

Let's see how can I entirely migrate to MS ecosystem in near future. 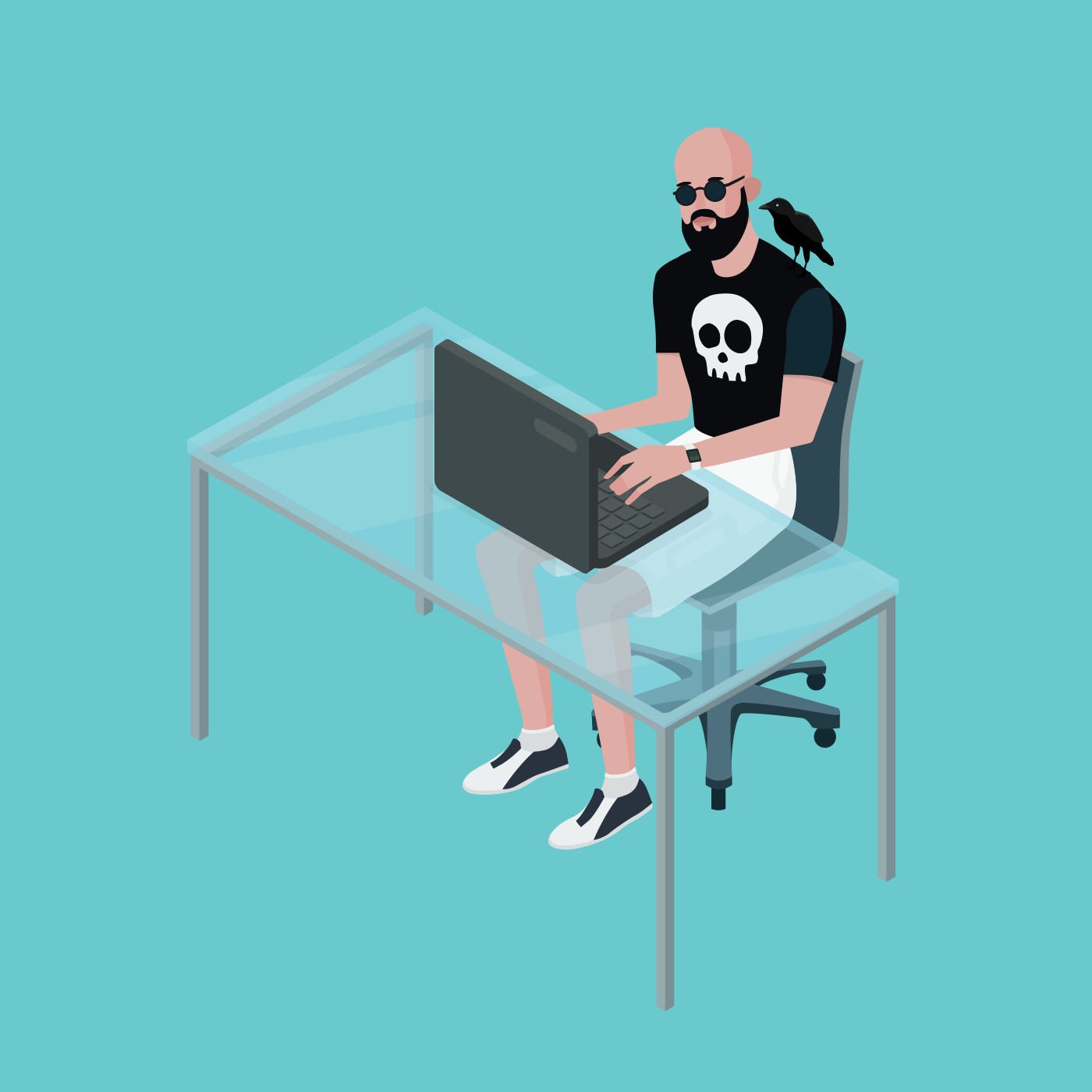