Learn More
*Some restrictions apply, click "Learn More"
Settings
More
Verify Your Email
In order to vote, comment or post rants, you need to confirm your email address. You should have received a welcome email with a confirm link when you signed up. If you can't find the email, click the button below.
Resend Email
Reason for Downvote?
Login Sign Up
2
fullstackclown
61d

Have you EVER written a SINGLE Jest test that didn't have some sort of bullshit spewing stuff like this:

"ReferenceError: You are trying to `import` a file after the Jest environment has been torn down."

"Warning: React.createElement: type is invalid -- expected a string (for built-in components) or a class/function (for composite components) but got: object. You likely forgot to export your component from the file it's defined in, or you might have mixed up default and named imports."

and yet running on a device, features work flawlessly and quite well, no errors or even warnings in sight logged

This is the most fragile pile of garbage I have ever seen.

inb4 your stupid ass todo boilerplate garbage you wrote tests for in freshman year. i'm talking about a REAL app with HUNDREDS of components.

where the grownup testing tools at? it's a question I've still not answered after a year of fucking around with this framework 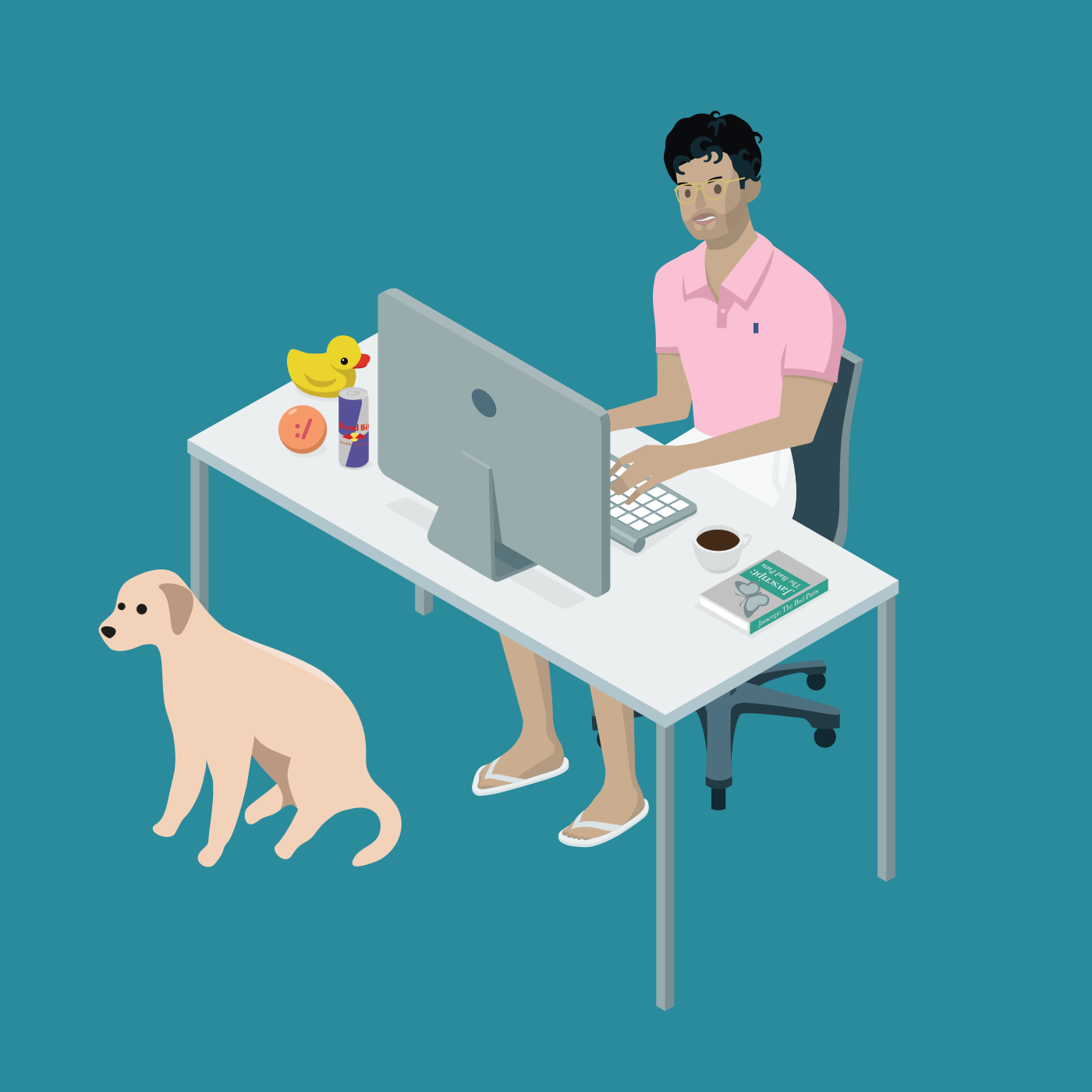 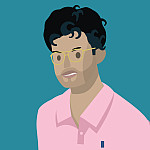