Learn More
*Some restrictions apply, click "Learn More"
Settings
More
Verify Your Email
In order to vote, comment or post rants, you need to confirm your email address. You should have received a welcome email with a confirm link when you signed up. If you can't find the email, click the button below.
Resend Email
Reason for Downvote?
Login Sign Up
8
melezorus34
8d

I hate my brain.
Got a compliment, my brain automatically rejected it and judged it.
Then it started to judge the judgement. Then the judge^3.
Then go all the way to the recursion.

For the last few days my brain is making me lose focus on everything because of this.
And the most fucked up thing is, I am paranoid of my own brain, so I really judged my memories and shit. I think I am losing my mind, my uni doesn't have consulting for students either nor I have money.

Any advices from ppl who went to a psychologists will be appreciated. A lot. 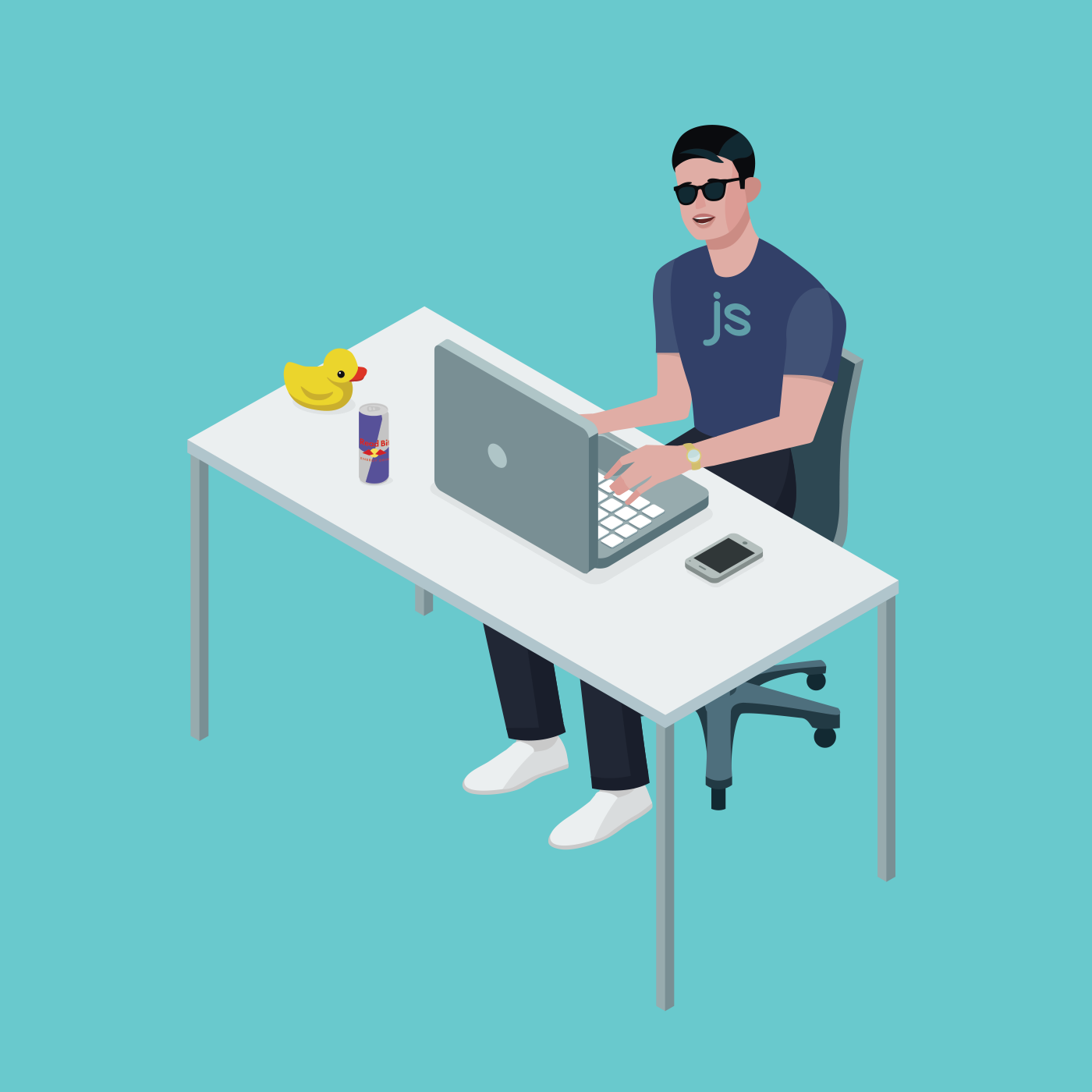 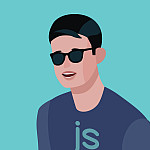