Learn More
*Some restrictions apply, click "Learn More"
Settings
More
Verify Your Email
In order to vote, comment or post rants, you need to confirm your email address. You should have received a welcome email with a confirm link when you signed up. If you can't find the email, click the button below.
Resend Email
Reason for Downvote?
Login Sign Up
44
boombodies
27d

Translation: We are so embarrassed about how fucking little we are offering we can’t even bare to say it out loud. Maybe after 7 rounds of interviews when we feel a little more like friends we’ll be willing to let you know but only if you promise not to tell anyone.

I’ve noticed literally every company with *actually* competitive pay will tell you RIGHT OFF THE BAT what that range is because they are PROUD OF IT.

Anyone who doesn’t? Well you fill in the blanks. 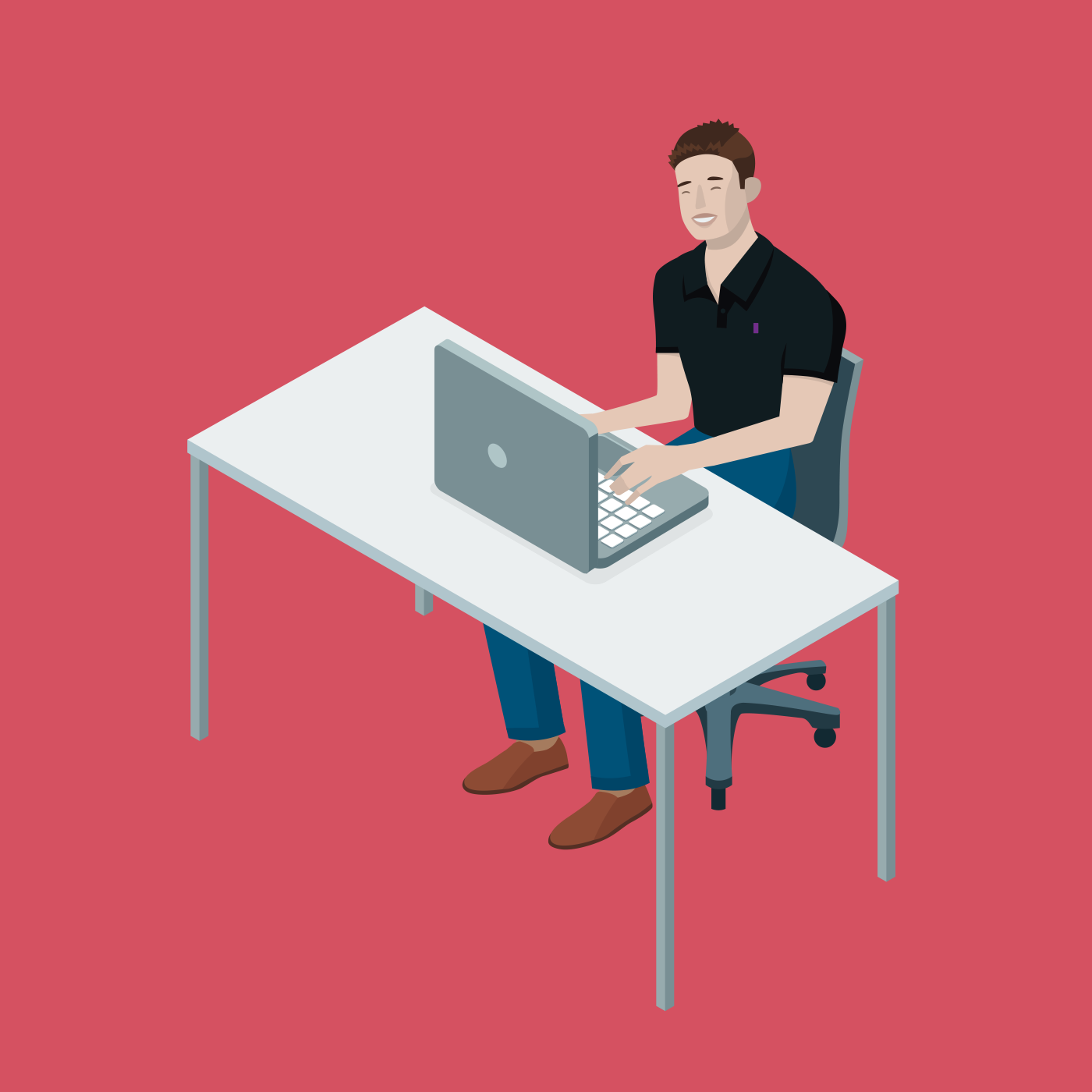 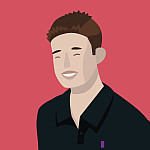