Learn More
*Some restrictions apply, click "Learn More"
Settings
More
Verify Your Email
In order to vote, comment or post rants, you need to confirm your email address. You should have received a welcome email with a confirm link when you signed up. If you can't find the email, click the button below.
Resend Email
Reason for Downvote?
Login Sign Up
39
CozyPlanes
4y

When you are in the elevator with like 20 people and everyone is looking at a white screen with ads and pictures and a blue tab bar in the top.
And i am the only one with the strange looking purple app and only english with no ads. 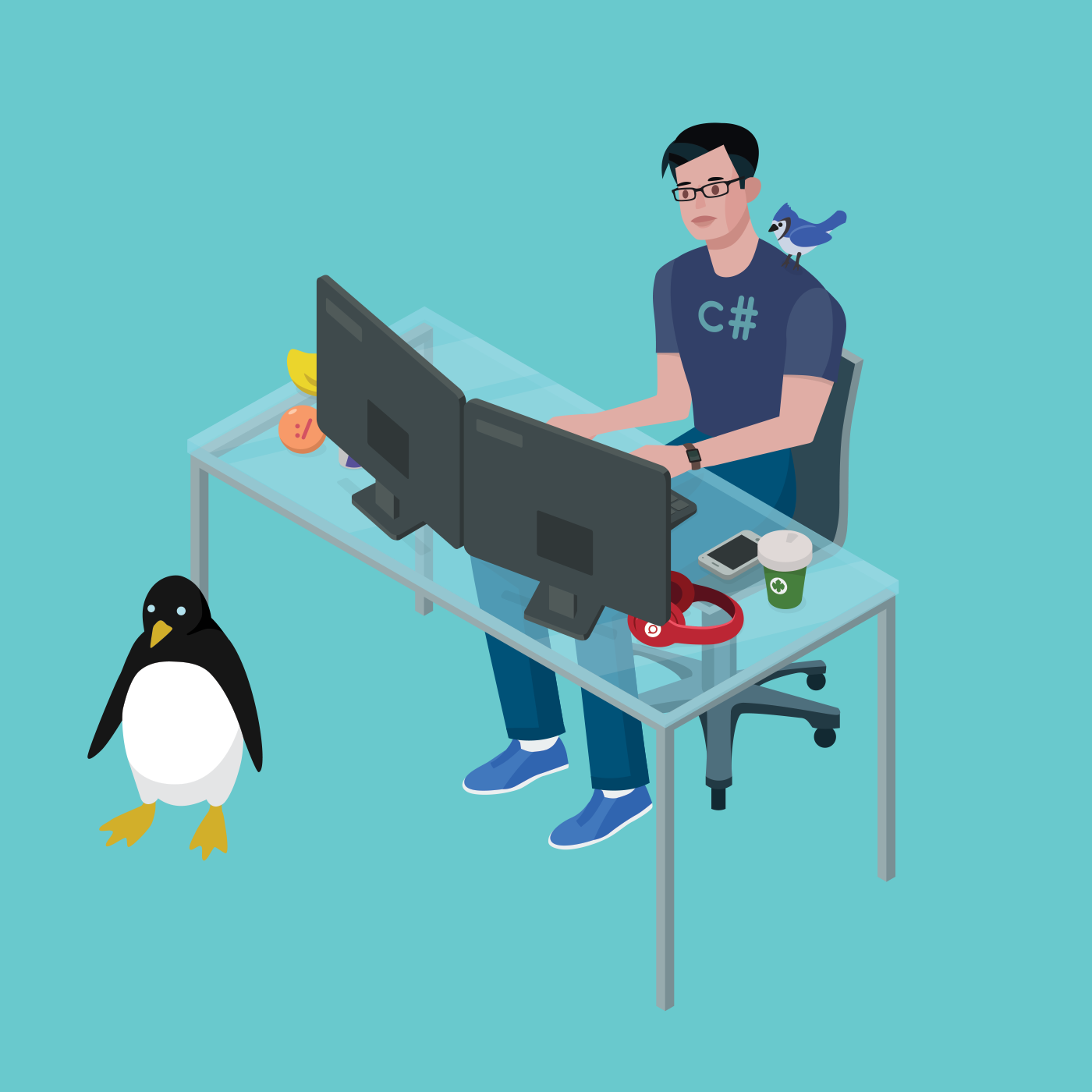 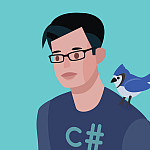