Learn More
*Some restrictions apply, click "Learn More"
Settings
More
Verify Your Email
In order to vote, comment or post rants, you need to confirm your email address. You should have received a welcome email with a confirm link when you signed up. If you can't find the email, click the button below.
Resend Email
Reason for Downvote?
Login Sign Up
13
windlessuser
3y

Inspired by @NoMad. My philosophy is that technology is a means to and ends. We’re a tool oriented species. As it relates to software and hardware, they should be your means to achieve your ends without you needing to think. Think of riding a bicycle or driving a car. You aren’t particularly conscious of them - you just adjust input based on heuristics and reflex - while your doing the activity.

For a long time Software has been horrendously bad at this. There is almost always some setup involved; you need to front-load a plan to get to your ends. Funny enough we’re in the good days now. In the early days of GUI you did have to switch modes to achieve different things until input peripherals got better.

I’ve been using windows from 95 and to this day, though it’s gotten better it’s not trivial to setup an all in one printer and scan a document - just yesterday I had to walk my mother through it and she’s somewhat proficient. Also when things break it’s usually nightmare to fix, which is why fresh installing it periodically is s meme to this day. MS still goes to great lengths with their UI so that most people can still get most of their daily stuff done without a manual.

I started Linux in University when I was offered an intro course on the shell. I’ve been using it professionally ever since. While it’s good at making you feel powerful, it requires intricate knowledge to achieve most things. Things almost never go smoothly no matter how much practice you have, especially if you need to compile tools from source. It also has very little in the ways of safe guards to prevent you from hurting yourself. Sure you might be able to fix it if you press harder but it’s less stress to just fresh install. There is also nothing, NOTHING more frustrating than following documentation to the T and it just doesn’t work! It is my day job to help companies with exactly this. Can’t really give an honest impression of the GUI ux as the distros have varying schools of thoughts with their desktop environments. Even The popular one Ubuntu did weird things for a while. In my humble opinion, *nix is better at powering the internet than being a home computer your grandma can use.

Now after being in the thick of things, priorities change and you really just want to get things done. In 2015 I made the choice to go Mac. It has been one of my more interesting experiences. Honestly, I wish more distros would adopt its philosophy. Elementary only adopted the dock. It’s just so intuitive. How do you install an application? You tap the installer, a box will pop up then you drag the icon to the application folder (in the same box) boom you are done. No setup wizards. How to uninstall? Drag icon from app folder to trash can. Boom done. How to open your app? Tap launch pad and you see all your apps alphabetically just click the one you want. You can keep your frequent ones on the dock. Settings is just another app in launchpad and everything is well labeled. You can even use your printers scanner without digging through menus. You might have issues with finder if your used to windows though and the approach to maximizing and minimizing windows will also get you for a while.

When my Galaxy 4 died I gave iPhone a chance with the SE. I can tell you that for most use cases, there is no discernible difference between iOS and modern android outside of a few fringe features. What struck me though was the power of an ecosystem. My Mac and iPhone just work well together. If they are on the same network they just sync in the background - you need to opt in. My internet went down, my iMac saw that my iPhone had 4g and gave me the option to connect. One click your up. Similar process with s droid would be multi step. You have airdrop which just allows you to send files to another Apple device near you with a tap without you even caring what mechanism it’s using. After google bricked my onHub router I opted to get Apples airport series. They are mostly interchangeable and your Mac and iOS device have a native way to configure it without you needing to mess with connecting to it yourself and blah. Setup WiFi on one device, all your other Apple devices have it. Lots of other cool stuff happen as you add more Apple devices. My wife now as a MacBook, an IPad s d the IPhone 8. She’s been windows android her life but the transition has been sublime. With family sharing any software purchase works for all of us, and not just apples stuff like iCloud and music, everything.

Hate Apple all you want but they get the core tenet that technology should just work without you thinking. That’s why they are the most valued company in the world 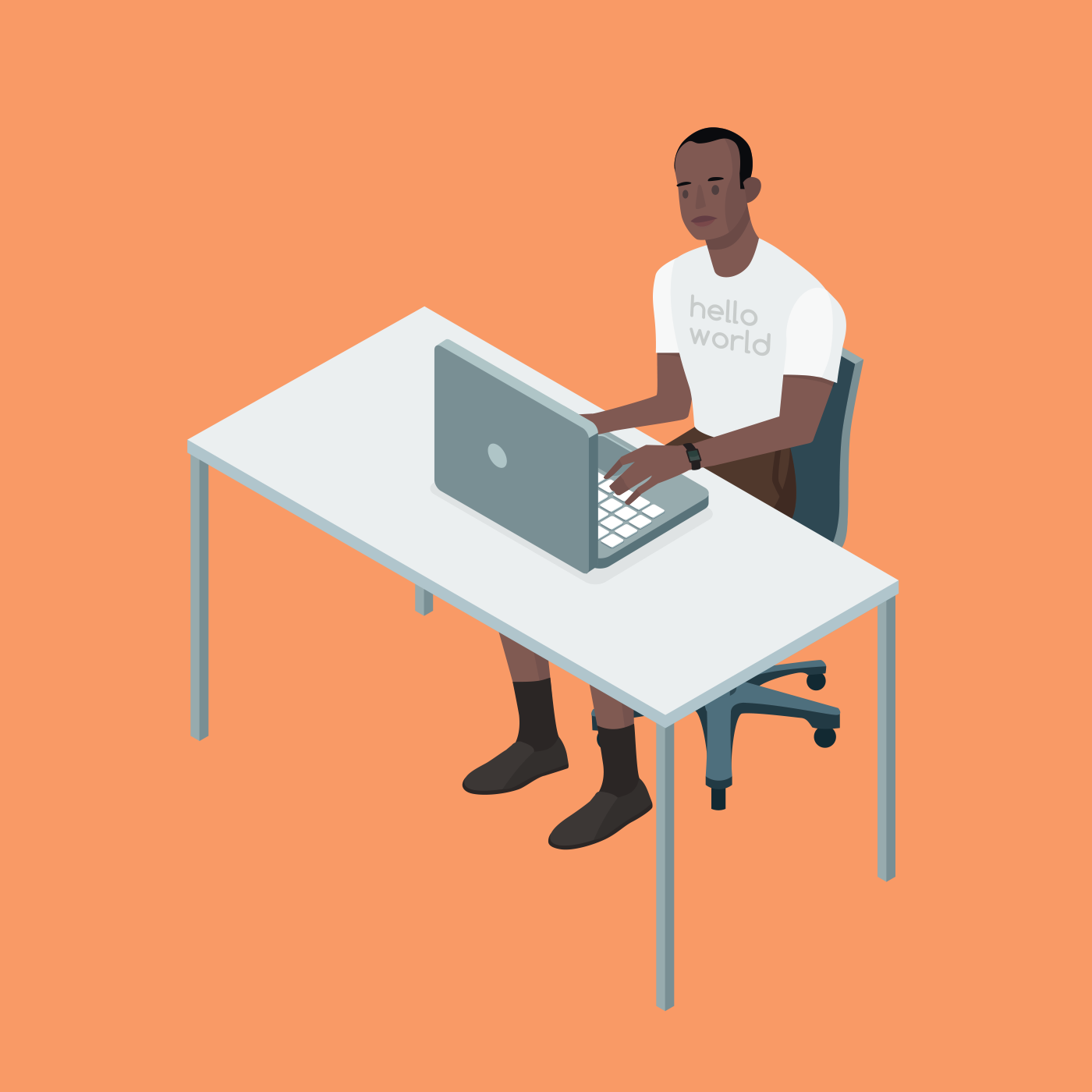 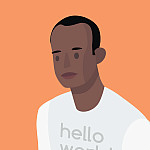