Learn More
*Some restrictions apply, click "Learn More"
Settings
More
Verify Your Email
In order to vote, comment or post rants, you need to confirm your email address. You should have received a welcome email with a confirm link when you signed up. If you can't find the email, click the button below.
Resend Email
Reason for Downvote?
Login Sign Up
160
PurplePachyderm
5y

A few days ago, I finally switched from Win 10 to Linux. Now, I see an open source world of customization, free of any bloatware or BSOD. And it feels great ❤️ ❤️ ❤️ 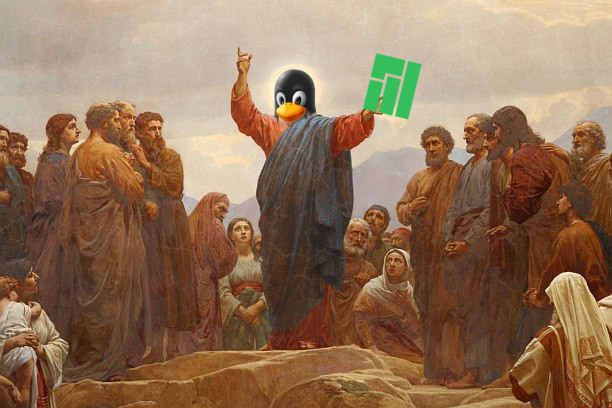 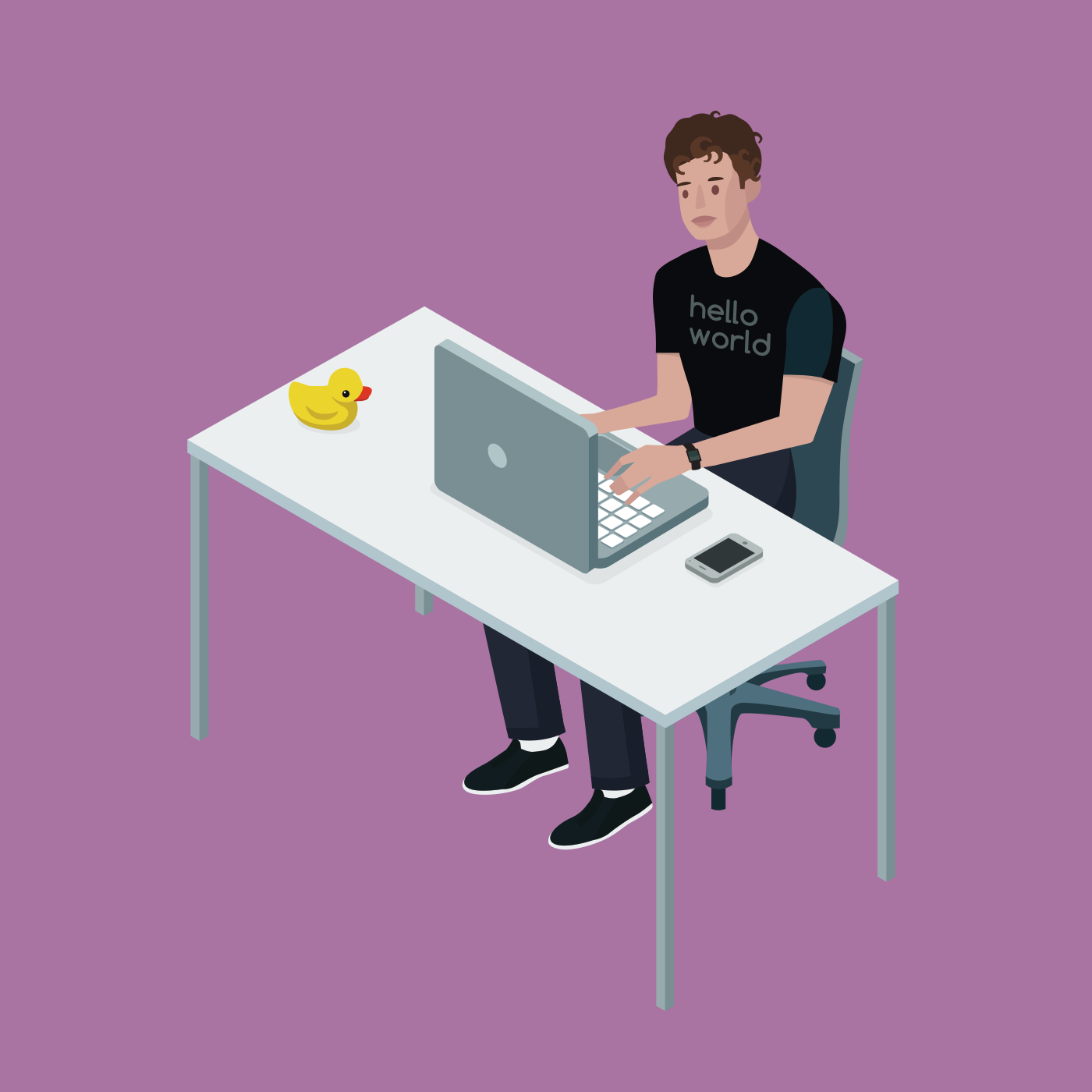 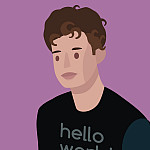