Learn More
*Some restrictions apply, click "Learn More"
Settings
More
Verify Your Email
In order to vote, comment or post rants, you need to confirm your email address. You should have received a welcome email with a confirm link when you signed up. If you can't find the email, click the button below.
Resend Email
Reason for Downvote?
Login Sign Up
13
da9ish
3y

So I and my friend worked on a website for a guy about 6 months ago and he didn't payed us (we had a contract but he is a d##k). Whenever we use to ask for money he'd ask us to do something else or add another stuff on the website (told you d##k). So we decided to leave without taking the money and now he's still using the website that we made.
While working with him he shared his server credentials and they are still the same (we still have access to everything).
Now we were thinking to teach him a lesson, we don't want our money back.
So, devranters what's the evilest idea you can come up with?

So far my friends suggested me:
-mining cryptocurrency
-replacing websites homepage with some abusive content
-delete everything on the server
-revoke his access to server (he would somehow get that) 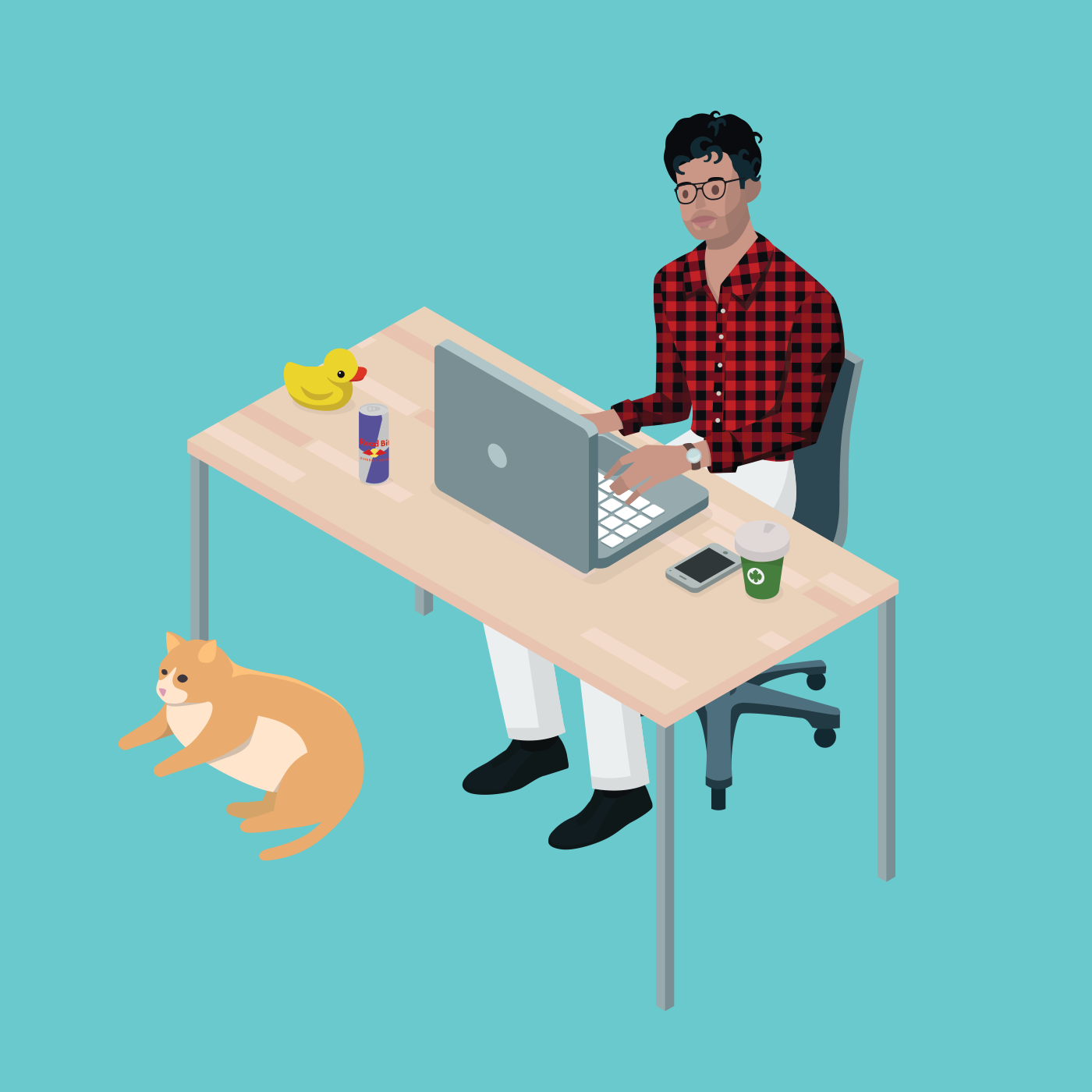 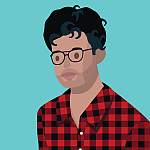